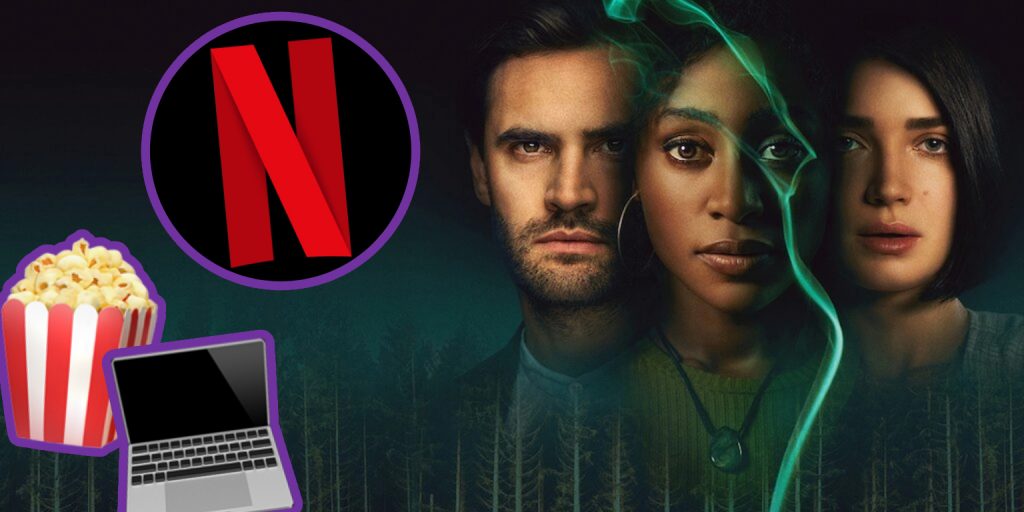 Ever since its release, Behind Her Eyes – a supernatural psychological thriller based on the novel of the same name by Sarah Pinborough – has taken the world by storm. And whilst we sit and wait for the streaming giant to confirm if we’ll be getting a second season, here’s a list of similar thriller shows to keep you on the edge of your seat…

Based on Jean Hanff Korelitz’s book You Should Have Known, The Undoing stars Nicole Kidman as Grace Fraser, a psychotherapist, and Hugh Grant as Jonathon Fraser, an oncologist. When Grace’s acquaintance is mysteriously murdered, her suspensions turn to her own husband as they get caught in legal trouble…

Losing Alice is an Israeli psychological thriller about Alice Ginor, a 48-year-old filmmaker and mother of three daughters who one day meets a young screenwriter named Sophie, who Alice gradually obsessed over.

Tell Me Your Secrets

An “intense, morally complex thriller” that tells the stories of Emma Hall, John Tyler, and Mary Barlow, who all have dark and enigmatic pasts. Throughout the show, each character gets pushed to the edge as details about their histories start to emerge.

Bloodline follows the story of four adult siblings whose secrets are revealed when their estranged brother comes back home. Bonus points: it’s made up of 3 seasons!

Based on Gillian Flynn‘s 2006 novel of the same name, Sharp Objects stars Amy Adams as Camille Preaker, a recovering alcoholic and reporter. After getting discharged from a psychiatric hospital, she decides to return to her hometown to investigate the killings of two young girls…

An eight-part British mystery thriller that follows a young, unidentified woman who tells Adam Price a secret that changes her life forever. Each episode sees how this stranger is related to her secret, which consequently causes Adam’s wife to disappear.

Another novel-based series that follows the story of Joe Goldberg, a New York bookstore manager and serial killer, across two seasons (as we wait for Season 3). 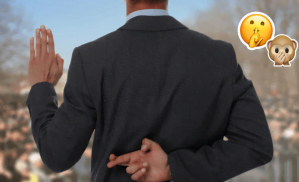