Guthrie Bridge Restoration Set to be Completed Early Next Year 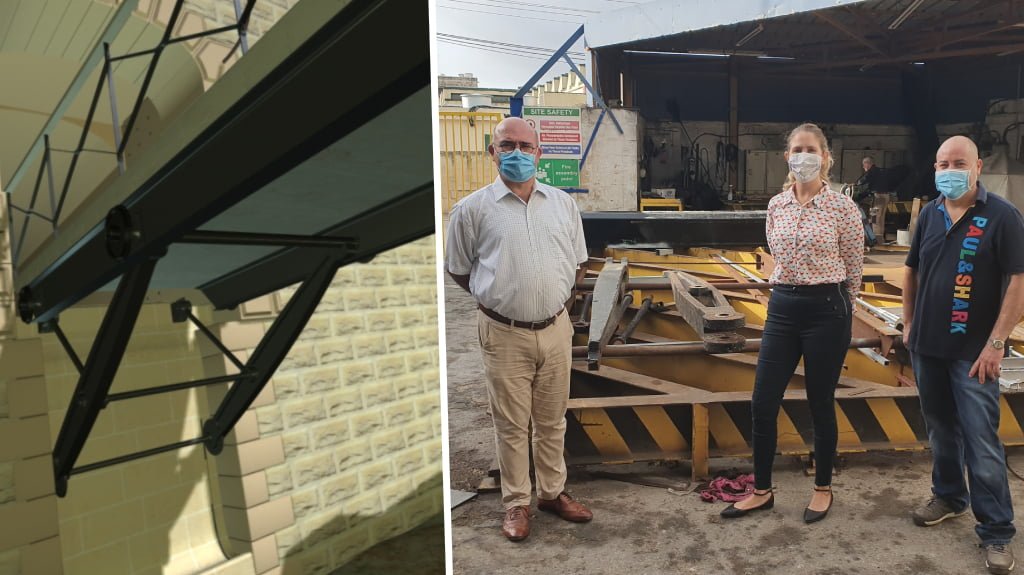 The Eden Leisure Group, through the Maurice and Cettina De Cesare Foundation, has committed to financing a €60,000 project to restore the one-of-a-kind mechanical Guthrie Bridge at Fort Rinella in Kalkara.

Unfortunately, the restoration process was paused for several months, due to the COVID-19 pandemic but work has now resumed, with planned completion set for the first quarter of 2021. Once completed, Guthrie Bridge will add greatly to the historic and touristic value of Fort Rinella which is already visited by many thousands of visitors and locals annually.

Designed by Mr. Guthrie and built by the British forces in 1869, its aim once retracted, was of offering maximum security to the fort by isolating it from the mainland. The Guthrie Bridge remained in use until the 1920’s.  At this point, this unique piece of engineering was sadly left to fall in disrepair and eventually removed. This project involved the total restoration of the said bridge to the last detail, involving all the iron, wood and masonry components, using the exact same techniques as when originally made using ultimate research material. This means that once completed, this will be the only functional mechanical bridge of its kind in the world. To date, all iron and timber works have been completed with the next phase being the completion of the masonry work onsite.

This is the second large heritage project that the Eden Leisure Group has undertaken in the recent past, following the restoration of the 18th Century Organ at Our Lady of Victories in Valletta. The Maurice and Cettina De Cesare Foundation was purposely set up as the group firmly believes in its duty, as good corporate citizens, to help restore and maintain our culture and heritage and to give back to the country that has given us all so much. 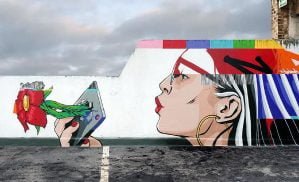 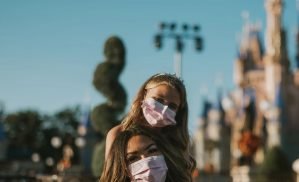 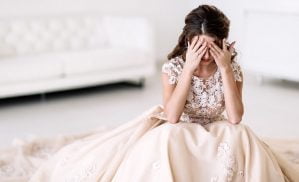