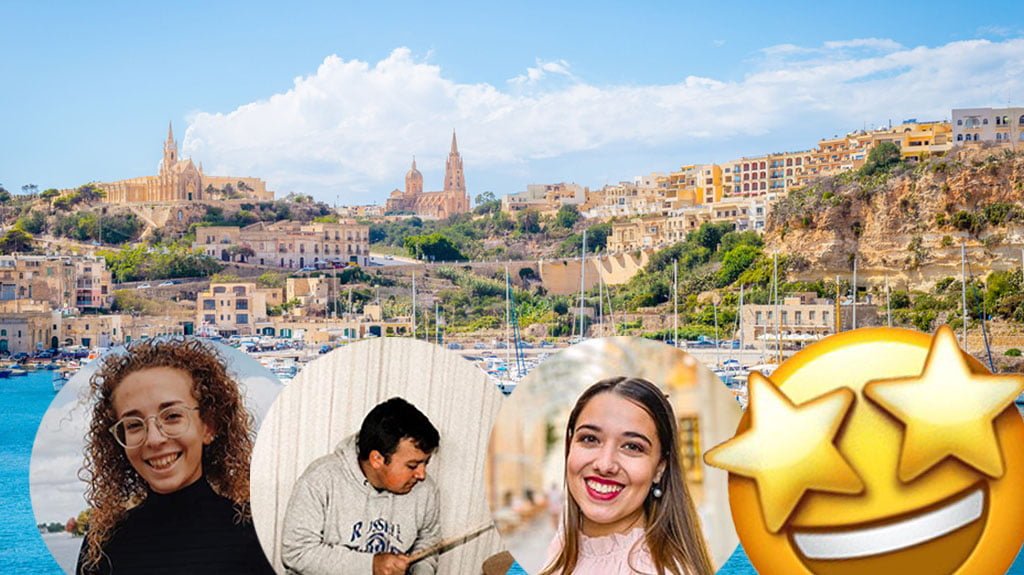 It is commonly referred to as the smaller sister island but despite it’s geographical size, Gozo is undoubtedly a dot on the map bursting with life and YOUNG unknown talent.

Here are some of Gozo’s youngest leading pioneers!

Who is Corrine? An author, who at the age of just 21 is onto publishing her third novel titled Skyscrapers on the Horizon (keep an eye out). The novel, which she deems “my greatest work written so far” is a reflection of her emotions and experiences as a reaction to living in Malta. Now if that is not impressive, just wait and see! 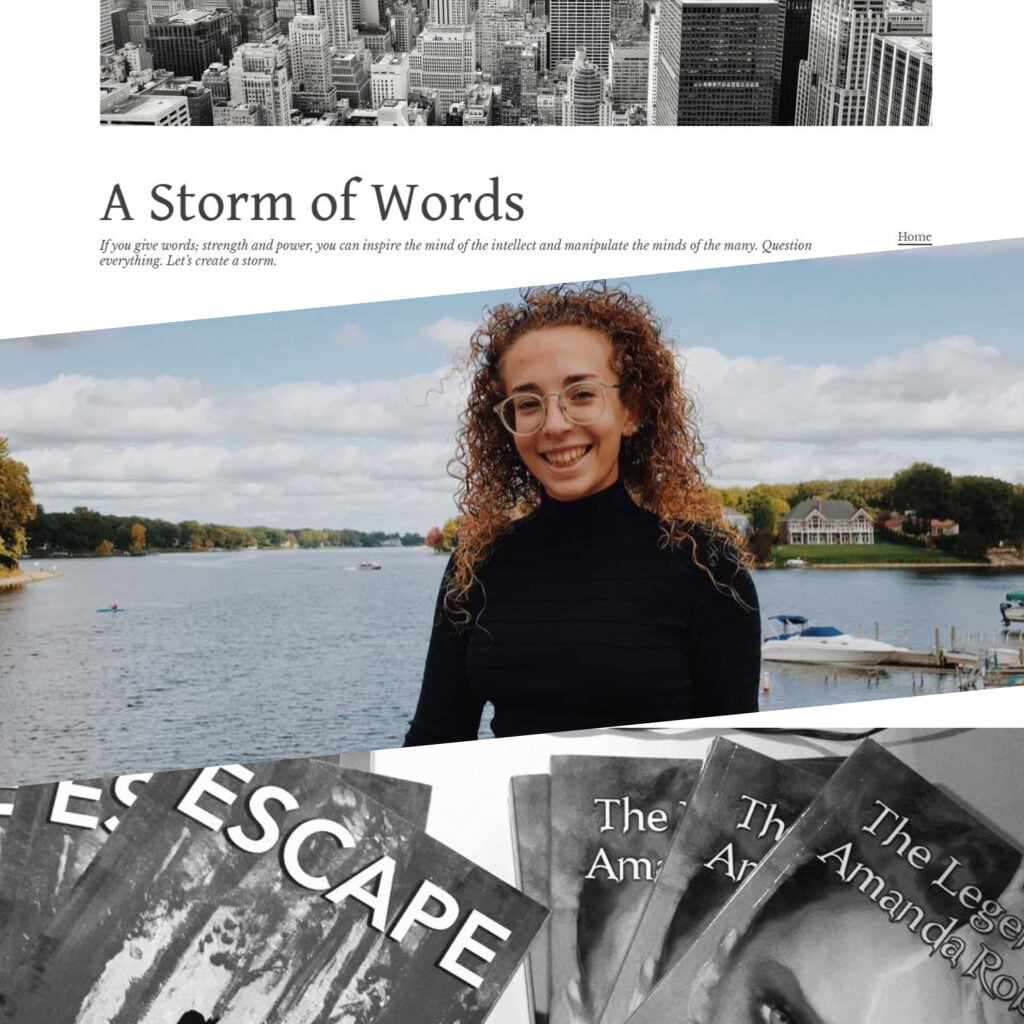 Corrine’s roots stem from New York City and because of this she considers her earliest years in the city, which she hopes to return to, to have been the start of her growing passion for writing.

She published her first novel at the age of 14, with a national publishing house, called The Legend of Amanda Robins which is based on her childhood fantasy world. Later on at the age of 16 she released her second publication; the dream-derived novel, Escape. Now you can read more of her  work through her blog A Storm of Words.

“I truly believe that books are the greatest means for education. Books carry an education unlike any other because it is an individual education which opens our minds to the possibilities. Books make us critical thinkers.”

Music IS Shaun. Any second he can get, you will find him with a musical instrument in hand.

This 20-year-old youth started learning drums when he was younger and gradually picked up on guitar. Just as any other musician, Shaun started exposing himself to live performances by joining a country band which lend him his first live gig. “It was something different for me. 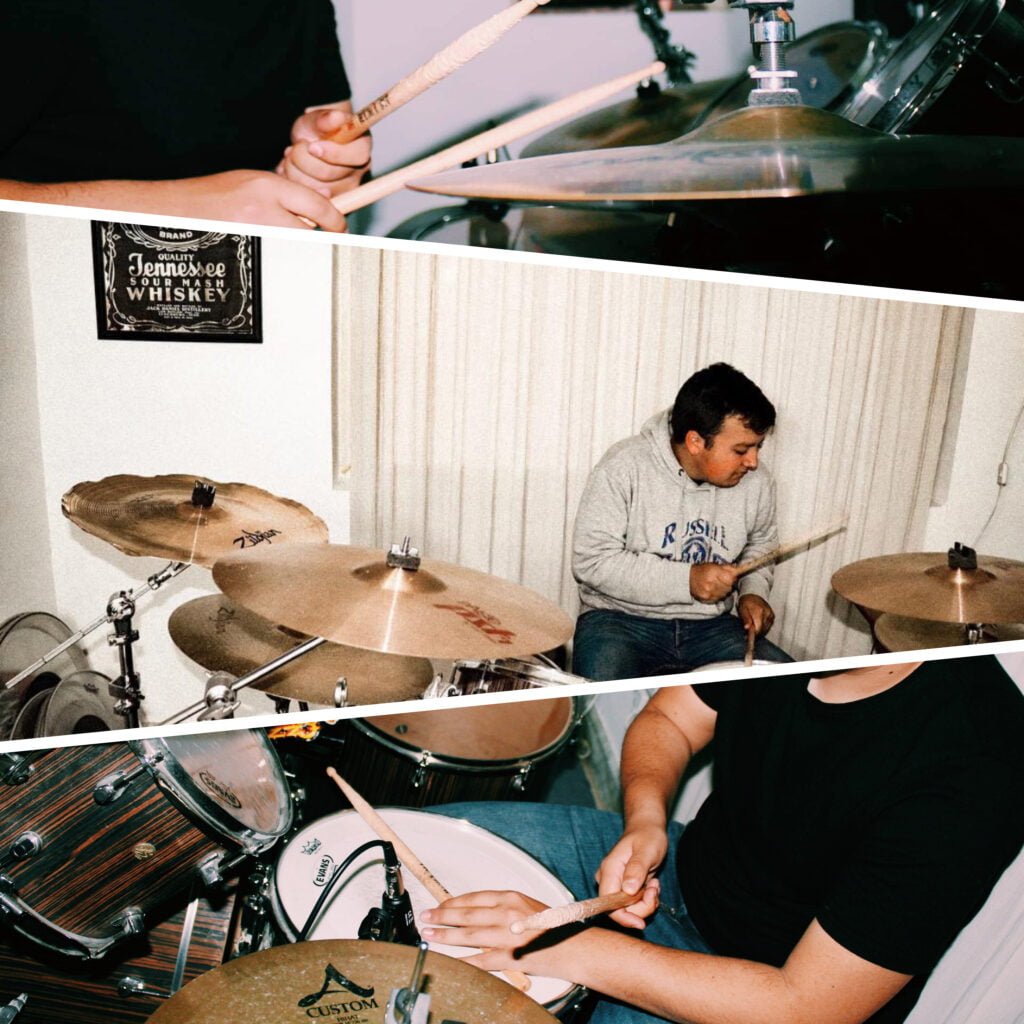 I normally like to play and listen to rock and indie music, hence this was kind of a challenge.”Eventually he joined other bands and continues to perform with many different artists on a myriad of different platforms.

As thrilling as performing is, what really shines through Shaun is his OWN music. Nothing brings out his true artistry as his own words and musical compositions. “I didn’t have a formula. I would start some songs on guitar and some from lyrics.”

After having invested in recording equipment and learnt the process of recording a song professionally, Shaun had a handful of songs recorded from his own room! After that, he proceeded to collab on a song with Gozitan rising artist, Micimago.

Shaun presented an idea based on one of his songs on the first meeting which eventually became to be their hit song, the award-winning, chart-topping “Place” featuring myself (hiiii 😊).

“Maybe in the end I was it’s biggest fan. It wasn’t something I would listen to, nevertheless I was still proud of myself for creating something out of my comfort zone and also working with Jolene and Micimago.”

What does the future hold?

Shaun tells us that releasing the song and hearing it on the radio gave him some kind of empowerment. Also, winning a Music Award motivated him to write more songs.

Spatial Design?! What is it? 20-year-old Sara can answer that perfectly for you. She is currently in her final year at MCAST Institute for the Creative Arts studying just that, however she does not solely limit herself to her studies and this is exactly why she is worth mentioning!

She explains that spatial design is a new and growing conceptual design discipline which investigates the mutual relations between physical and social spaces. It’s about designing spaces  to serve their purpose as efficiently as possible and to best fit the type of people using it. 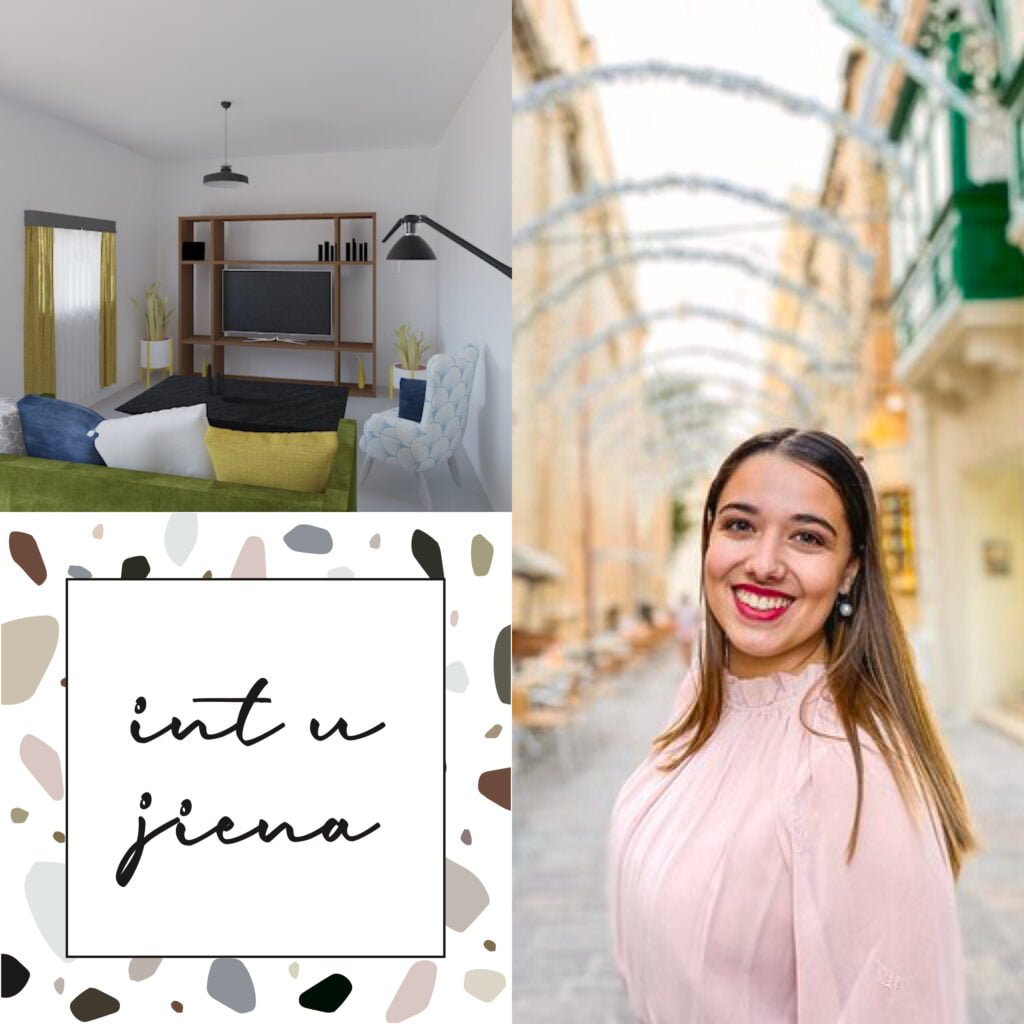 Any form of artistry requires some form of inspiration, which in Sara’s case is acquired through exploring new countries while also being a tourist in her own country.

The latter lead her to create her latest project – TERRAZZO COLLECTION – for her newly launched brand “int u jiena” which you can follow on both Instagram and Facebook. Inspired from her grandfather’s mosaic tile-making, five unique designs were created onto wall art prints and cards with aims of promoting her native language by attributing a Maltese name to every design from the collection.

Sara considers herself as an outgoing, creative person who enjoys interacting and meeting new people. Furthermore, she is one determined individual and one of her greatest aspiration is that by gaining more experience in the spatial design industry, she hopes to one day open her own design house to create functional, sustainable and aesthetically pleasing spaces.

TO BE CONTINUED: Who will feature on Bay’s undiscovered Gozitan talent list next week? You’ll just have to wait and see!