Glee co-creators Ryan Murphy, Brad Falchuk and Ian Brennan have created a college fund for Naya Rivera’s 4-year-old son, Josey. They announced the news on Tuesday, the day after Rivera, a singer and actor who played Santana Lopez on the hit TV musical comedy Glee, was found dead in a Southern California lake.

Murphy, Falchuk, and Brannan in a statement said that their “hearts go out to Naya’s family, especially her mom, Yolanda, who was a big part of the Glee family and her son Josey. “The three of us are currently in the process of creating a college fund for the beautiful son Naya loved most of all,” they announced before signing as “Ryan, Ian and Brad.”

The Glee creators said, “Naya wasn’t a series regular when we cast her on Glee. She didn’t have more than a few lines in the pilot. But it didn’t take more than an episode or two for us to realize that we had lucked into finding one of the most talented, special stars we would ever have the pleasure of working with,” they wrote.

They said that Rivera was someone who could act, dance, sing and “nail a joke as well as she could crush you with an emotional scene.”

“She could move between being scary tough and deeply vulnerable with ease. She was a joy to write for, a joy to direct and a joy to be around,” they wrote.

“Naya is responsible for numerous iconic Glee musical performances — The Adele Mash Up, Valerie, Songbird –– but her greatest Glee legacy is probably the humour and humanity that she brought to Santana’s relationship with her best friend and eventual girlfriend/wife Brittany (played by Heather Morris),” they wrote of her Glee character.

“It was one of the first times an openly lesbian, high school relationship was seen on network television and Naya understood what “Brittana” meant to the many young women who were seeing themselves represented on television for the first time. Naya always made sure that Santana’s love for Brittany was expressed with dignity, strength and with pure intentions. Naya was always moved by the girls who reached out to her to tell her how much Santana and Brittany’s love affected them.”

“Naya’s obligation to them — and to all of her fans — was obvious. She had the rare combination of humility and endless confidence in her talent,” they added. 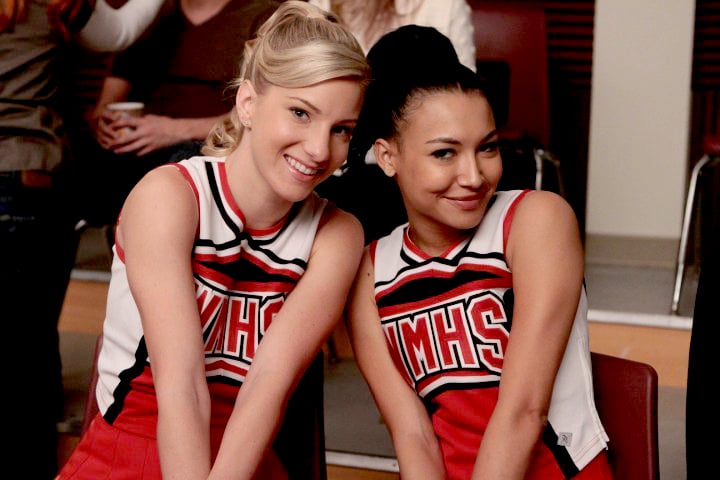 Meanwhile, on Tuesday an autopsy confirmed Rivera died from accidental drowning, officials said, while her family released a statement honoring her ”everlasting legacy and magnetic spirit.”

The examination, performed the day after the 33-year-old’s body was found, showed no signs of traumatic injury or disease that might have contributed to the drowning, and gave no initial indication that drugs or alcohol may have played a role in her death, the Ventura County Medical Examiner said in a statement.