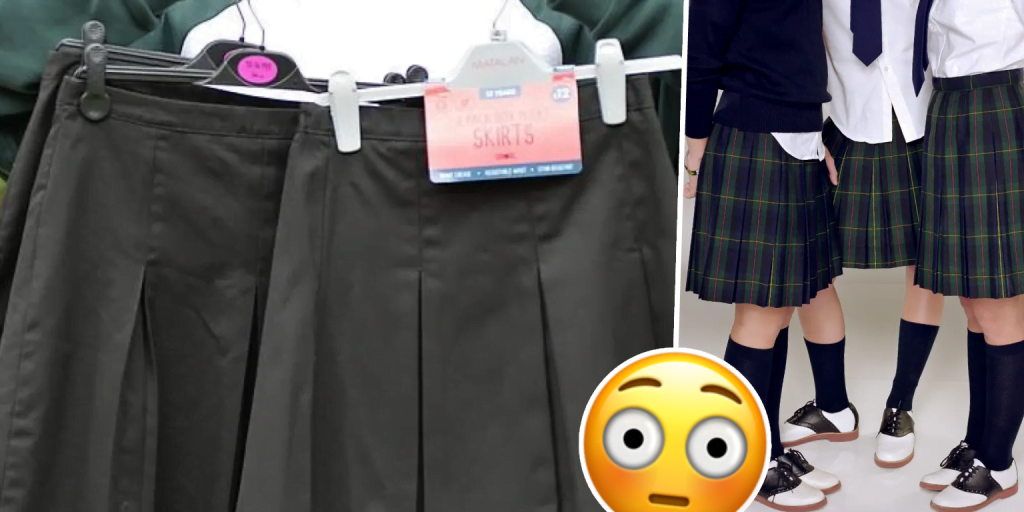 A 12-year-old girl in Leicestershire was placed in isolation at school after she refused to wear her school skirt, despite her mother explaining that she would have to find an alternative because her hips are ‘too wide’ for it. 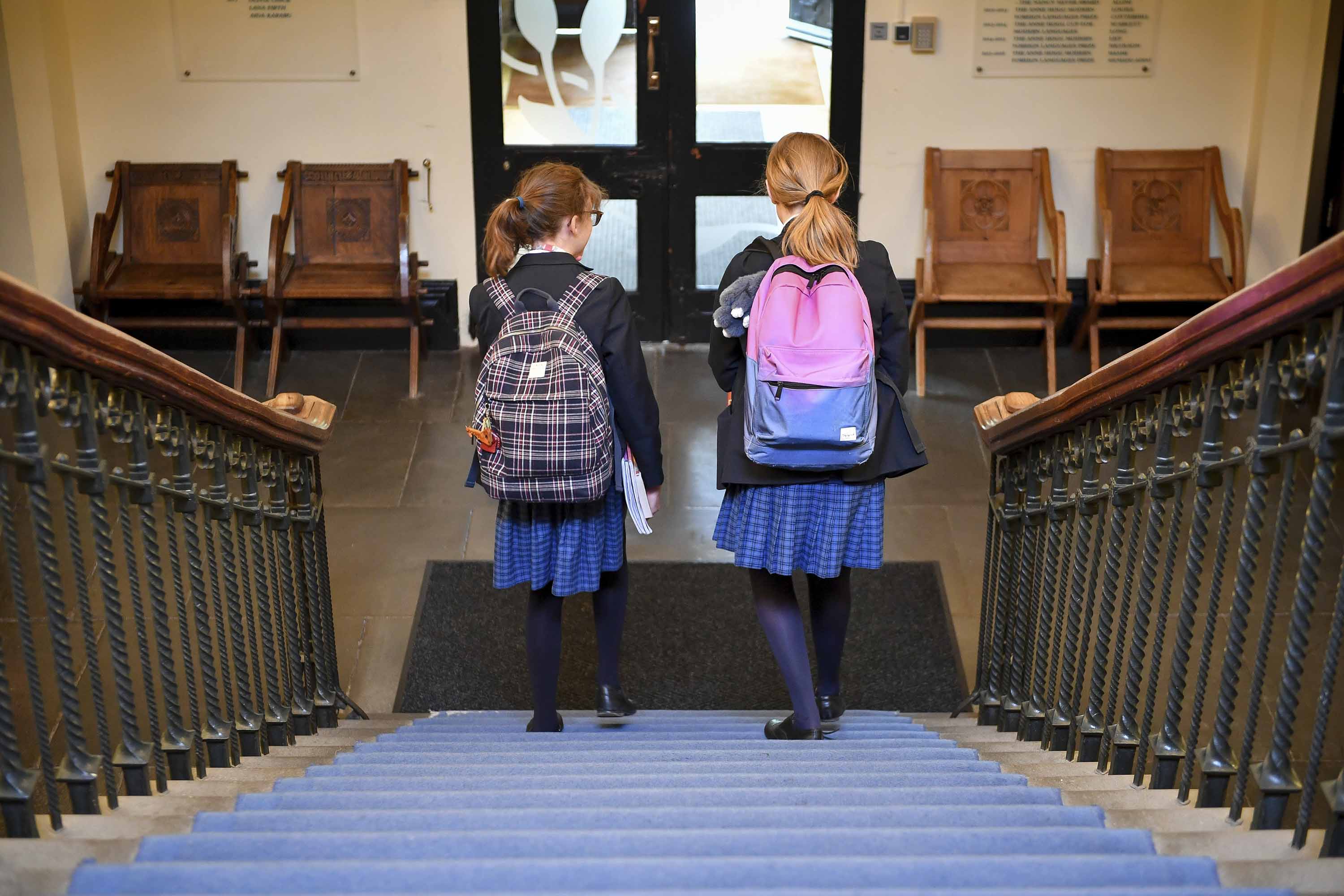 Due to sizing issues, Shylah and her mother found that off-the-peg black pleated skirts wouldn’t work, after trying numerous versions from various shops. Shylah was left with no option but to wear a plain black skirt instead of a pleated one.

However, that day, she was removed from classes and placed in isolation for not having the right uniform. As her mother, Daisy, shared, ‘We have spent hundreds of pounds ordering skirts that didn’t fit and returning them, we’ve tried everywhere. But because she has wide hips and a small waist the skirts don’t fit properly. So we had to get her a regular skirt that does fit, but she was immediately sent to isolation because of it not being pleated.’

Daisy went on to express concern about her daughter missing out on education because of the issue: ‘She has missed two tests already this week because she can’t be in full-time education, all because her skirt doesn’t have pleats in it.’ 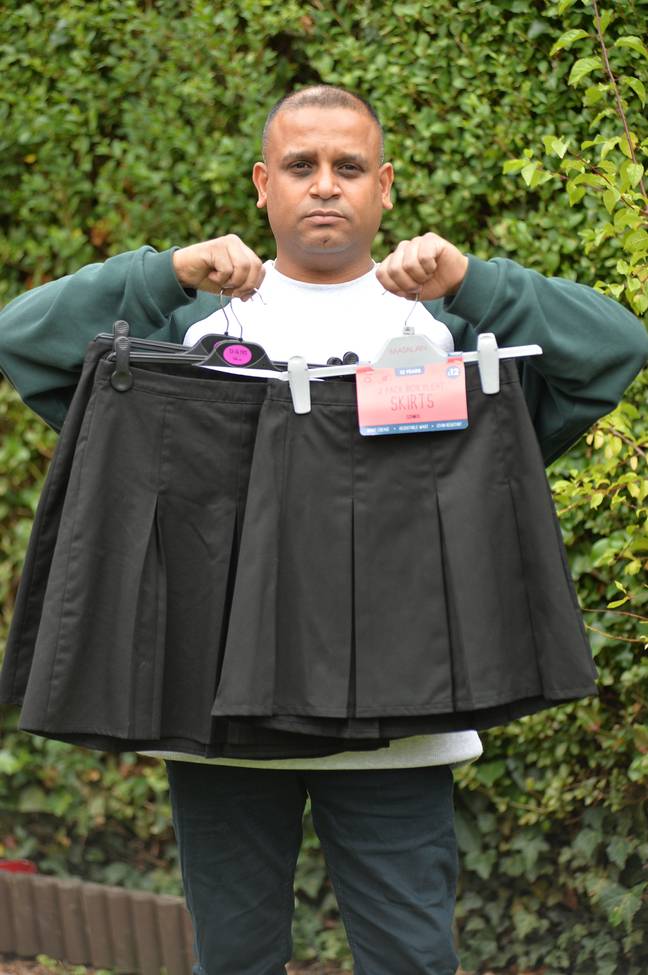 ‘She’s being discriminated against, really, because she doesn’t have a body shape for their uniform policy. The school even gave us one of their skirts for her to wear and it doesn’t fit at all around her waist.’, she added.

Despite several discussions with school representatives, Daisy has been unable to reach a compromise with the school. ‘It’s not like she doesn’t want to wear the school skirt. She is in Year 8 and wore one throughout her first year. But she’s had a growth spurt over the summer and her old one doesn’t fit. She has issues with her anxiety at the best of times and this really isn’t helping.’, she added. 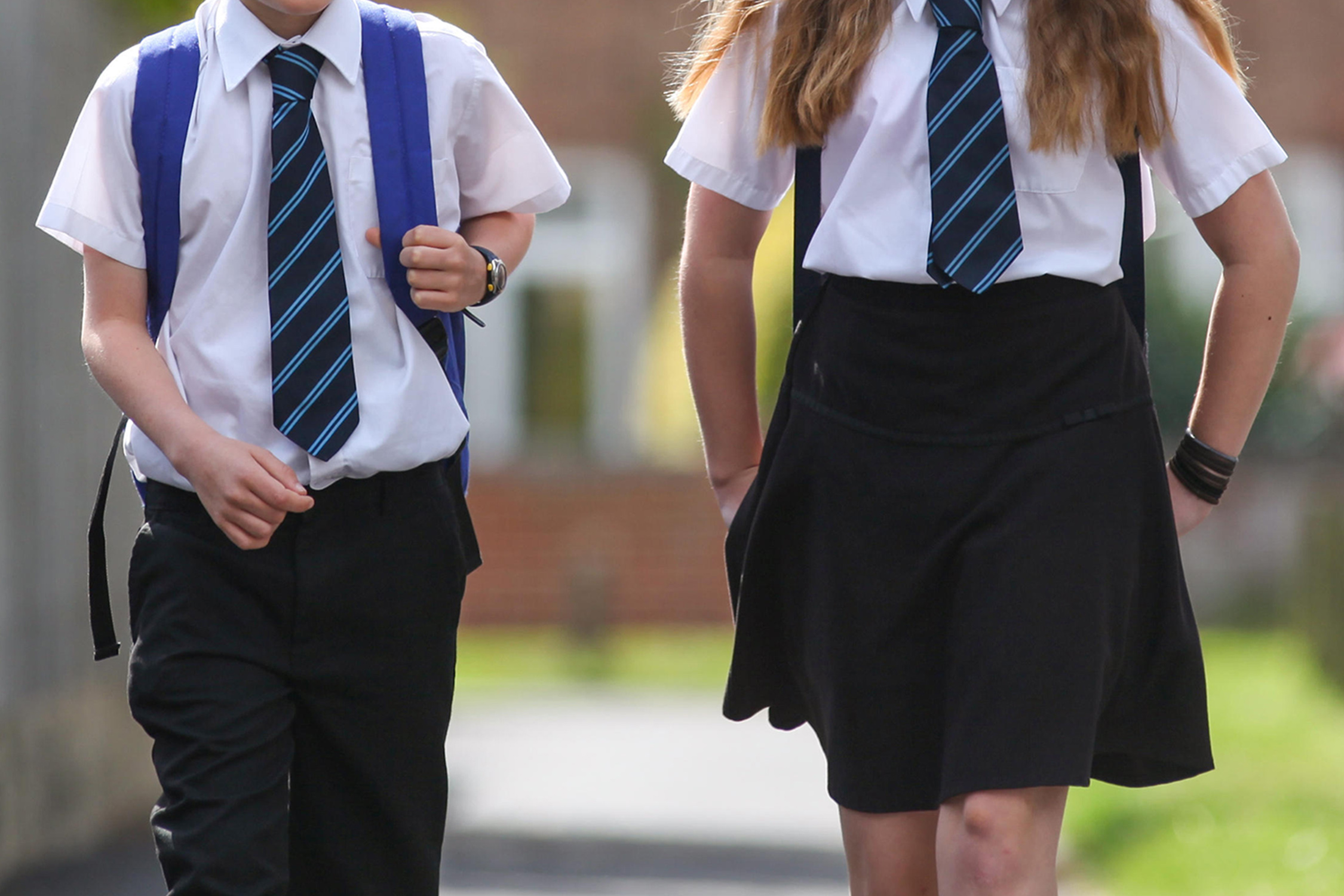 The school used the excuse that if they let Shylah wear a plain black skirt, then others will wear one too. ‘But it’s not the case for her, they should be punished for breaking the uniform policy willingly, Shylah would only be breaking it because she has no other option.’, Daisy insisted.

Will Teece, the headteacher of the school, spoke up, saying that the school has offered many options to try and help get Shylah back in school. ‘The school has had the same uniform policy for many years, we’ve provided the family with a skirt, offered to take them to the shops, and offered to have it tailored – but it simply seems like she doesn’t want to wear the skirt.’ 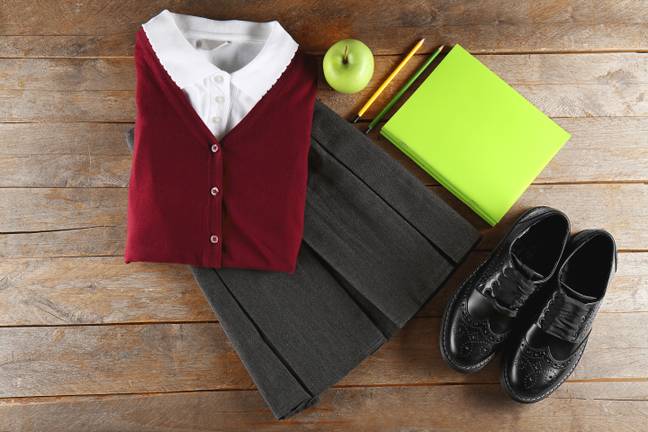 ‘We’d like nothing more than to get the student back into full-time education, and we feel we have offered more than enough options for the parent and student to do this.’, he added.