Game of Thrones: the episodes you need to re-watch before season 8 starts! 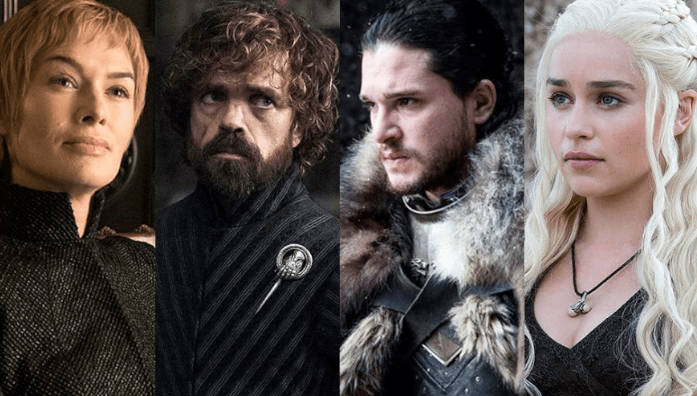 The first episode of the final season of Game of Thrones is less than two weeks away. Mark down the 14th of April on your calendar, because winter is coming!

The Game of Thrones’ writer has revealed which episodes you need to re-watch before season 8 officially kicks off.

The list is 20 episodes long, and with only 12 days to go … you better start binge-watching!

The must re-watch episodes before season 8 starts:

WHAT IS DEAD MAY NEVER DIE (Season 2, Episode 3)

AND NOW HIS WATCH IS ENDED (Season 3, Episode 4)

THE RAINS OF CASTAMERE (Season 3, Episode 9)

THE MOUNTAIN AND THE VIPER (Season 4, Episode 8)

BATTLE OF THE BASTARDS (Season 6, Episode 9)

THE DRAGON AND THE WOLF (Season 7, Episode 7)

Tag a Game of Thrones fan!