It’s back! It’s finally back!! All the football fans around the world can rejoice at the thought that they can finally watch their favourite game make its return on the level which matters, the Champions and Europa League, and this time it’s more exciting than ever.

The local betting website ejjabet.com is raring to go as the best of the best teams in Champions League and Europa League are all meeting in the coming weeks.

The UEFA Champions and Europa League season were put on hold in March, with four of the eight round of 16 ties concluded, but games have resumed as of this week.

From the quarterfinal onwards the champions league matches will be played all in Portugal on one leg, with the final being played in Lisboa on the 23rd of August.

On the other hand the Europa league matches will be played in venues in Germany with the final scheduled for Friday the 21st of August in Cologne.

Yep, this year’s final stages of the competition will feature a “slight” change in format.

Some teams have yet to secure the place, but the quarter-finals, semi-finals and final will be played in a single-leg format starting from the 12th and playing their way for a truly unique final on the 23 August 2020 at the Estádio da Luz and Estádio José Alvalade in Lisbon, Portugal.

Now that is truly a once-in-a-lifetime experience for a football player, let alone for the fans of football.

The UEFA Europa League and Champions League are giving you the chance to see your favourite players back in action, this time round with a twist, and maybe even give your pocket a bit of action in the process too.

Our ejjabet.com spokesman had this to say ”We cannot wait for the football that matters to be back as we have stacked some great odds whilst watching some great action on the TV with some popcorn and a cold drink”.

As it currently stands, Copenhagen, Inter Milan, Manchester United and Shakhtar confirmed their places in the quarter-finals of the UEFA Europa League after the competition resumed on Wednesday 5 August. Champions League games will resume as of Friday 7th August.

In the Champions League we have the likes of Juventus, Manchester City, Real Madrid, Bayern Munich, Barcelona and Napoli still looking to extend their stay in this unique competition in the coming days.

Think you’re backing the winning team? Why not place a little wager on it on ejjabet.com?

You can show your team that extra bit of support, and maybe even get something in return, by signing up and placing your bets on EjjaBet.com. 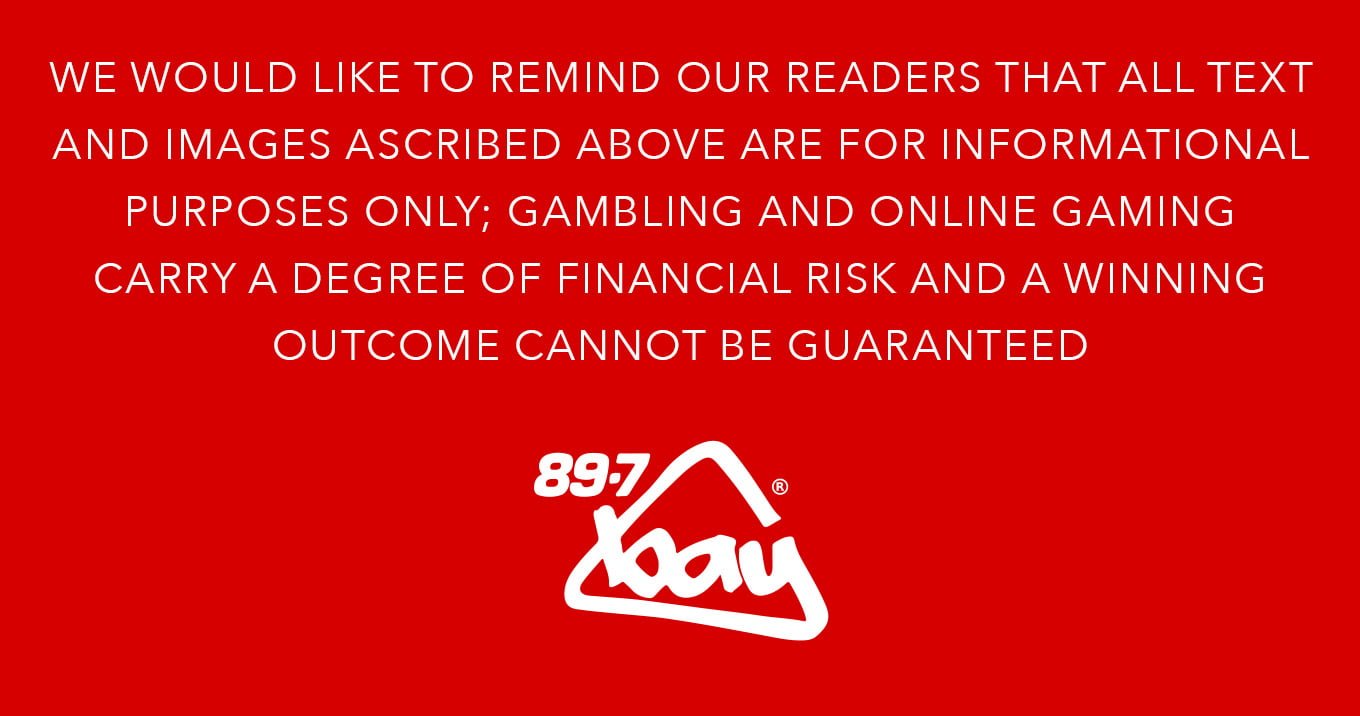 EjjaBet is operated  by ProgressPlay Limited and is licensed by the Malta Gaming Authority. License Number MGA/B2C/231/2012. 18 years + only.

Gambling can be harmful if not controlled. Please play responsibly. For more information visit  https://www.rgf.org.mt.