Fashion Trends We’re So Glad Are Making a Comeback 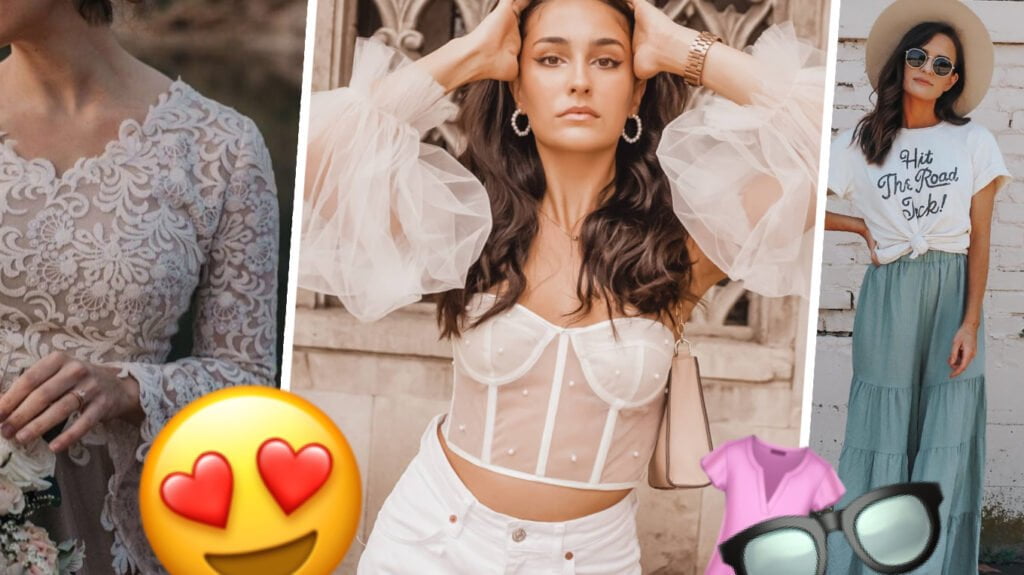 Fashion, as we know, is cyclical…meaning what is, or was, old is undoubtedly bound to someday become new once again. This explains why certain fashion pieces manage to withstand the test of time – black heels, for instance – although vary in style – have been around for decades yet have never become outdated.

This is also why, and how, certain trends circle back, even after years of being worn, or à la mode. And with that said, here are a few delightful blasts from the past.

Whilst plenty of us know that chokers have recently circled back from the 90s, when the tattoo choker was all the rage, chokers actually date back to the Victorian era. Yep, chokers were first in vogue in the 1800s, and we’re definitely not disappointed that they’re still around to this day.

Round glasses were a HUGE trend back in the 1970s, as seen on influential icons such as John Lennon and Elton John. However, before that, they were also a huge trend in the 1920s and are now, thankfully a big trend, yet again.

Been craving a road trip something fierce. A goal of ours it to eventually visit all the national parks but a day trip to KC may have to work for now.. Where’s been your favorite place to visit in the US? 🚙 🚗 . . . Pants: @chicwish – linked in the ltk app. PC: @amandamiller_1 . . . . . . @liketoknow.it #liketkit http://liketk.it/2QicV #LTKsalealert #LTKstyletip #LTKtravel

Corsets, as we know, have been around since the 16th century and were used to emphasise a curvy, hour-glass figure by snatching in the waist – therefore exaggerating the bust and hips.

This fashionable silhouette was highly popular in the 19th century, and whilst the trend died out at the start of the 20th century, the corset has recently made a less body-restrictive comeback (and we’re totally here for it).

Bell sleeves (surprisingly) first came into fashion during the 1840s, and then grew in popularity in the 1960s and 70s – where a bohemian-hippy flair was adopted.

Nowadays, the sleeve has adapted itself to the times, in a more modern-chic fashion, and has even become a popular style among wedding dresses.

Okay! – hear me out…As previously mentioned, the feminine hourglass figure has made its way in and out of history many times – and amplifying it was the in-thing.

This is precisely what the 1930s and 40s SUBTLY aimed for…but things got kind of wacky in the 80s. Luckily, we have finally figured out how to tame them, to the point where they give that little, subtle umph to a garment, so to speak…and honestly, we aren´t mad at it.

I own too much shoulder padded tops, said no one ever.

Remember the iconic go-go boots from the 1960s and 70s? Well, they’re back – and better than ever at that! Phenomenal women such as Jane Fonda and Nancy Sinatra have worn, and thus transformed, these shoes into a symbol of female defiance, of nothing but absolute power and independence. And now, decades later, they´re back in, and in various lengths. These boots really are still made for walkin’!

So tell us, we want to hear from you…What other fashion comebacks are you loving? 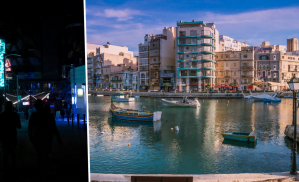 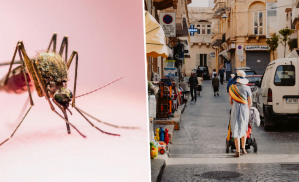