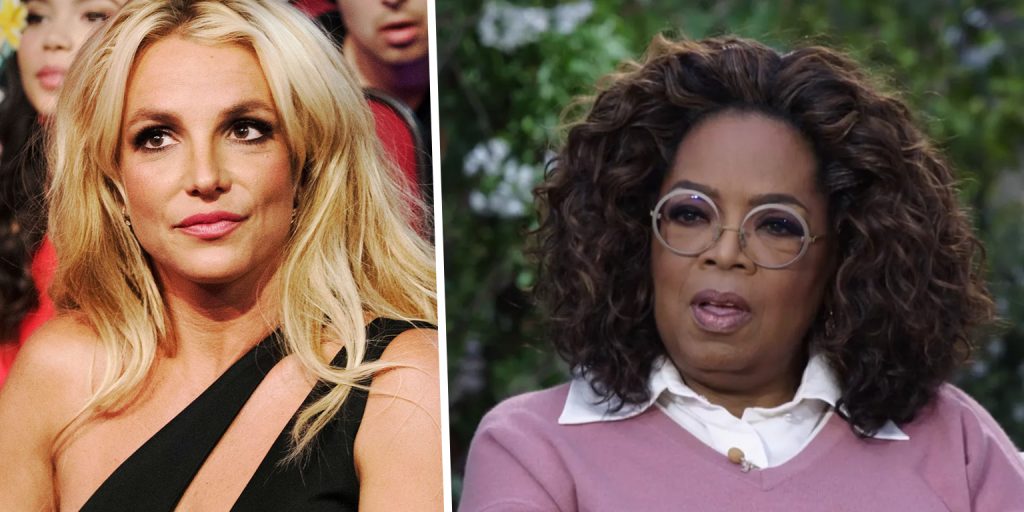 It’s no secret that ever since Oprah Winfrey’s interview with Prince Harry and Meghan Markle came out, it has been a ground-breaking watch for people worldwide. Now, a lot of fans seem to agree that Britney Spear should be her next hot-seat…

So you’re saying you performed night after night in Vegas for 5 years making millions for others and you had an allowance? #FreeBritney pic.twitter.com/j6S30QKbAd

Covering everything from alleged racism among the royals to the couple’s response to media vitriol, the interview was tuned in by a whopping 12.4 million people around the globe.

Many fans have now been taking to Twitter, with one writing, ‘We need a Britney sit down next @Oprah #FreeBritney’. Meanwhile, another tweeted, ‘Britney on Oprah, omg it would SHOCK the f*ck*ng world. I hope this happens Britney needs the same platform to tell her story #FreeBritney’.

Ever since her documentary came out, Framing Britney Spears, there has been a renewed interest in her case, since the film shone a light on the controversy around Britney’s conservatorship and the sexism she faced in her early years.

Following hospitalisation for her declining mental health, Britney has remained under her father’s conservatorship since 2008, which was ruled temporary in court, thirteen years ago. At 39, she is now left repeatedly begging for her freedom.

Mostly NONE of what we “know” about 2007-present has been from the lips of Britney Jean Spears. Strange, don’t you think? It’s almost as if she’s being…silenced. #FreeBritney #EndTheConservatorship pic.twitter.com/81AbTV8UDd

Last Summer, Britney called for her father to be removed as the co-conservator of her estate in November 2020. She even said that, for as long as he is in control of her career, she will no longer perform. But to no avail, Britney lost the legal attempt.

This fight has been happening against the backdrop of the #FreeBritney movement, where some fans believe she is being controlled against her will, and even go as far as looking for clues hidden in her social media posts.

So your sons have a restraining order against your dad and he still remains in control of your finances? #FreeBritney pic.twitter.com/lf4kj4JLpA

This campaign was launched nearly a decade ago by fans and at present, Britney’s conservatorship is still ongoing – and if anyone can get to the bottom of this, it’s Oprah. 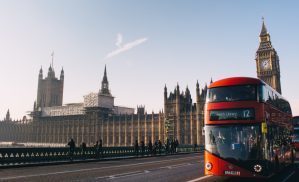