Over its history, Facebook has always had the tendency of expanding or adding features to emulate major competitors – and the recent one is the app-of-the-moment, Zoom.

Facebook CEO Mark Zuckerberg announced yesterday that it is launching a new app called Messenger Rooms. This was announced alongside other major updates which we have all gathered for you below!

Messenger Rooms make it easy to spend quality time with friends, loved ones and people who share your interests. You can create a room right from Messenger or Facebook, and invite anyone to join your video call, even if they don’t have a Facebook account. Rooms will soon hold up to 50 people with no time limit.

Host celebrations, gather a book club or just hang out on the couch with friends. You don’t need to call someone and hope it’s a good time or check everyone’s calendar first. You can start and share rooms on Facebook through News Feed, Groups and Events, so it’s easy for people to drop by. Facebook said that they will soon add ways to create rooms from Instagram Direct and WhatsApp.

Messenger Rooms is rolling out in some countries this week and will expand to the rest of the world in coming weeks – including MALTA! (Because we can never have enough Chat apps)

Facebook also announced that soon, we’ll be able to have group voice and video calls with up to eight people onWhatsApp. As before, these calls are secured with end-to-end encryption so no one else can view or listen to your private conversation, not even WhatsApp. 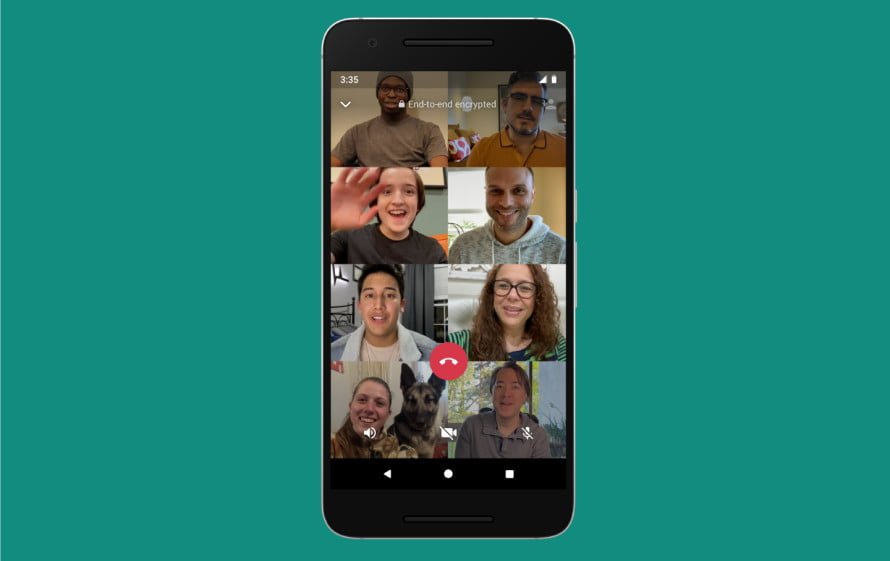 As people are turning to Facebook Live and Instagram Live for workout classes, cooking lessons, faith services and more, Facebook has added features to make them even more useful. 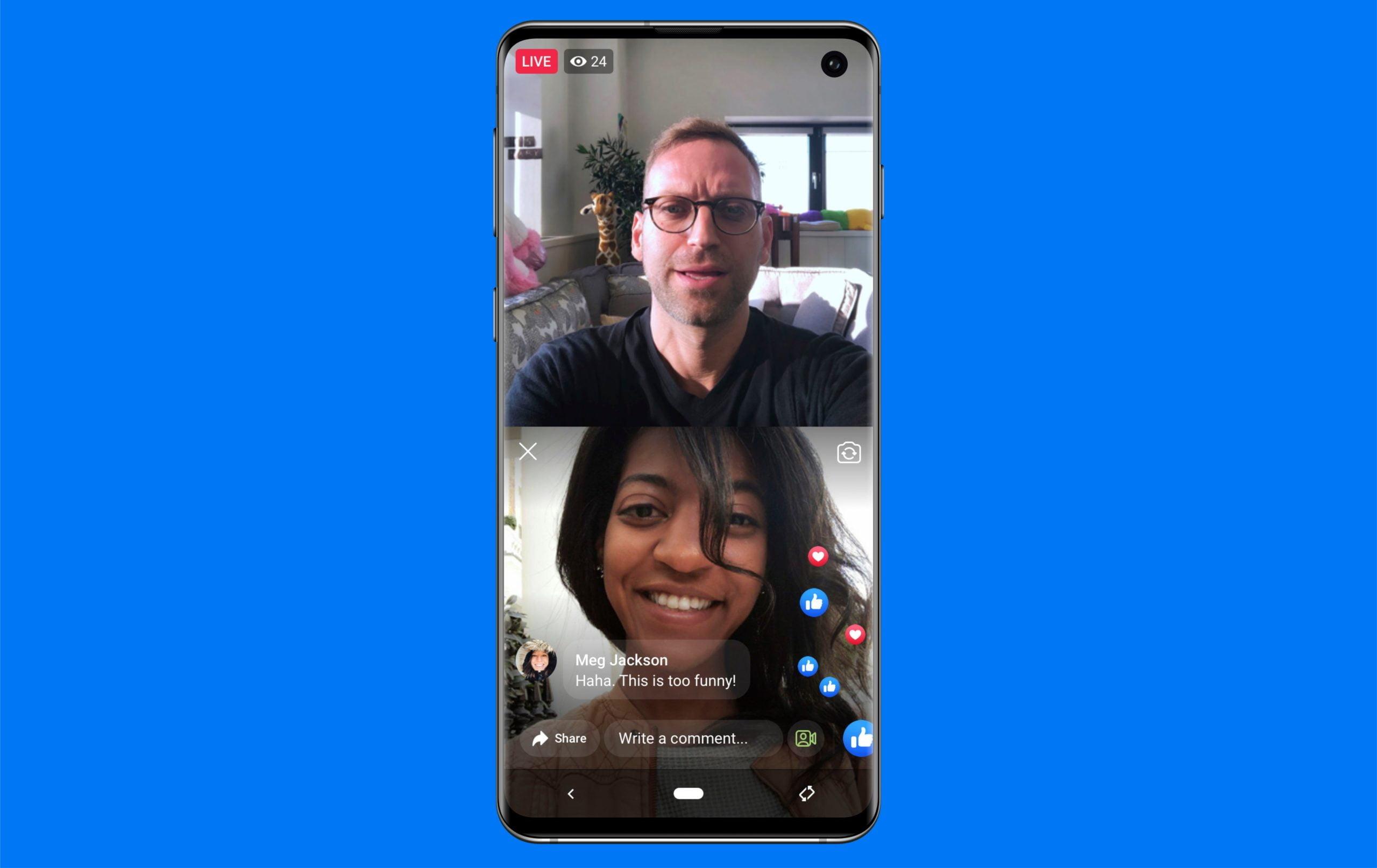 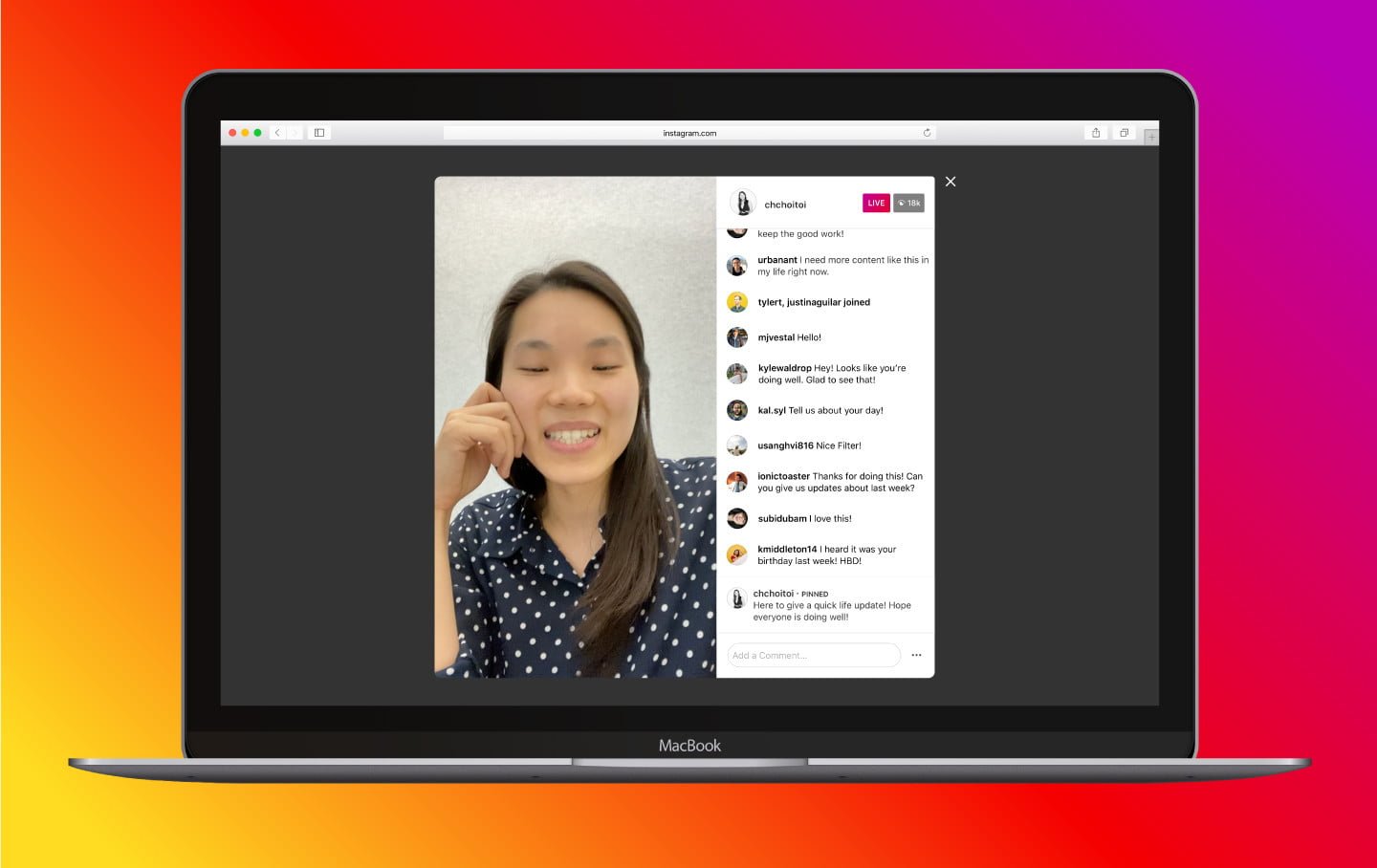 Messenger Kids, a child-friendly, parent-controlled version of the Messenger app has been recently launched by Facebook. This helps kids stay in touch with friends and family in a fun, parentally-supervised environment. Facebook have started expanding the free video calling and messaging app to more than 70 countries and adding new options to help parents connect kids with their friends – There is no specific date for Malta yet but it is sooner rather than later. 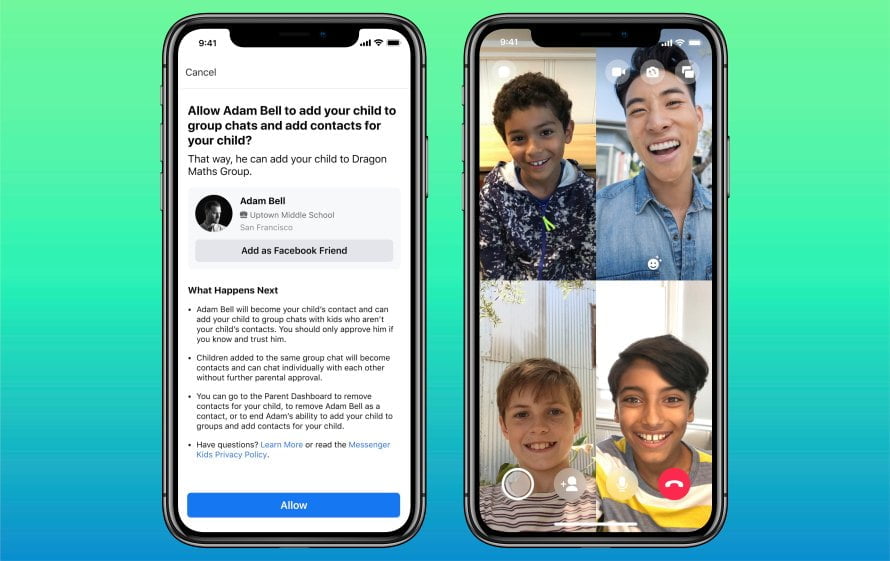 And Finally…who said Romance is Dead in Isolation? 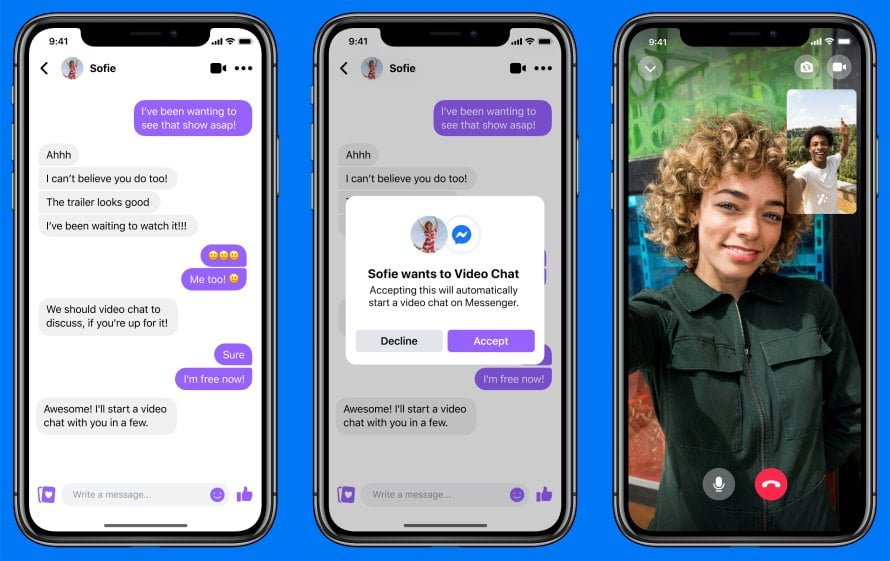 Though not available in Malta, Facebook Dating will soon be getting an additional option for two people to go on a virtual date! When they accept, you’ll start a video chat in Messenger to get to know each other. This will roll out in the coming months.