A former inmate in Corradino prison has revealed that he was tied to the restraint chair and humiliated for eight hours by prison director Alex Dalli, who even refused to give him water.

During an interview with journalist Peppi Azzopardi, the ex-prisoner revealed that he was tied to the restraint chair while he was serving time in prison for drug use and was transferred from the forensic unit to the prison.

This infamous restraint chair – which resides at the Corradino Correctional Facility – has been modified in recent months after photos were published by Newsbook. Previously, the chair’s existence was denied by the Correctional Services Agency.

According to sources, the restraint chair is often used to punish inmates, instead of being used to keep them from harming themselves. The former prisoner is now demanding the opportunity to testify about the chair’s existence, his experience, and other incidents before a three-person board that is currently looking into prison management. 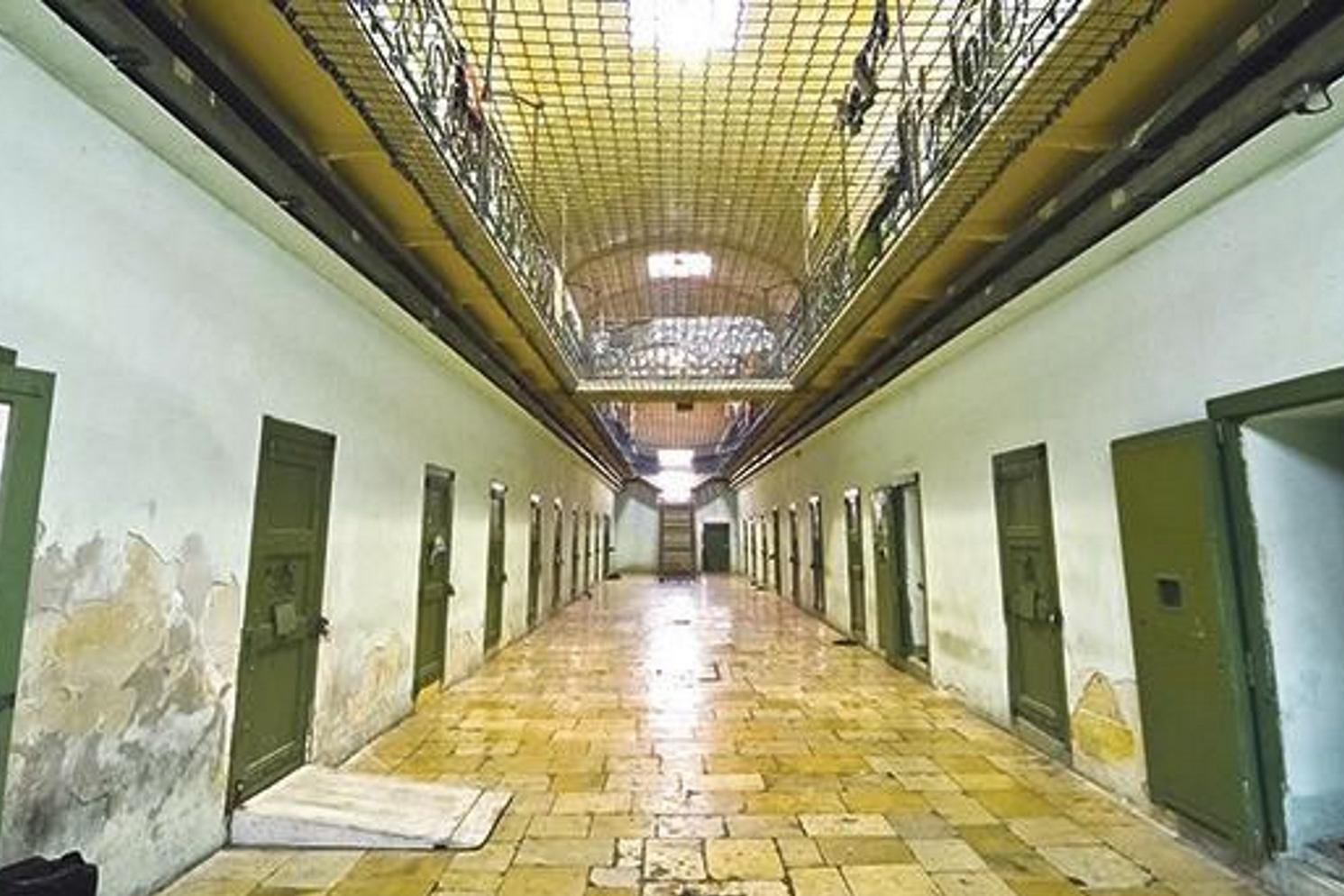 After refusing to be searched out of fear of rape, Dalli ordered him to do as he is told. The inmate describes how he was invasively bent over and given medication to help him defecate into a bucket. ‘They examined it and found no traces of drugs,’, he revealed. 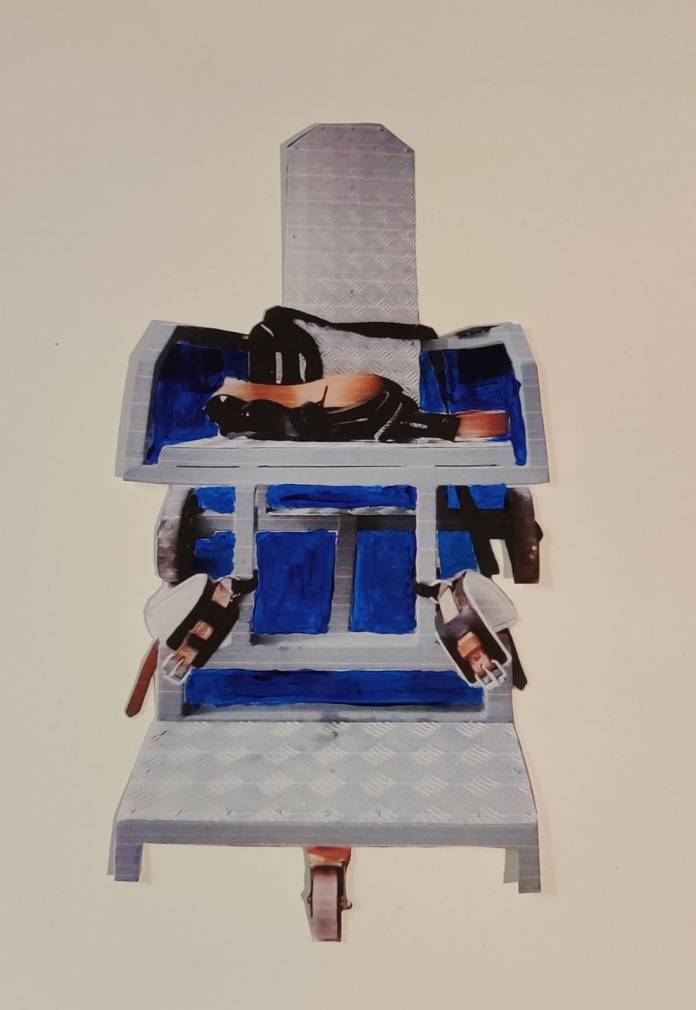 At this point, the ex-prisoner said he was tied to the restraint chair, with the director continuously persisting in giving him the drugs. ‘Then they strapped me to the chair and the director began circling me and taunting me to take the drugs.’

‘They didn’t find anything the second time either, and by then I had got thirsty and asked them for water. But the director refused to let the guards bring me a glass of water.’, he said. The inmate added that a prison warder even tried to stop the director, but he wouldn’t listen: ‘In total, I spent eight hours strapped to the chair.’ 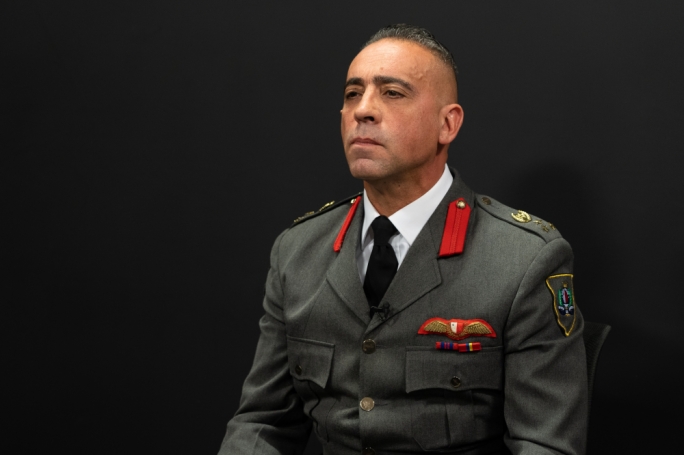 This isn’t the first time colonel Alex Dalli has come under fire either, with Malta holding the highest suicide rate in prisons in Europe at 25.2 per 10,000 inmates. Since 2018, thirteen inmates have died in Corradino prison and this year alone, two young inmates died.

One of these deaths lead to an inquiry to evaluate the internal procedures adopted by the Corradino Correctional Facility. Ever since, a board led by psychiatrist Anton Grech, alongside Janice Formosa Pace and doctor George Grech, has been tasked with reviewing suicide prevention measures at the prison.

The board has 60 days to deliver its recommendations to the minister.