Eurovision Changes To Ensure That The Contest Is “Back for Good” 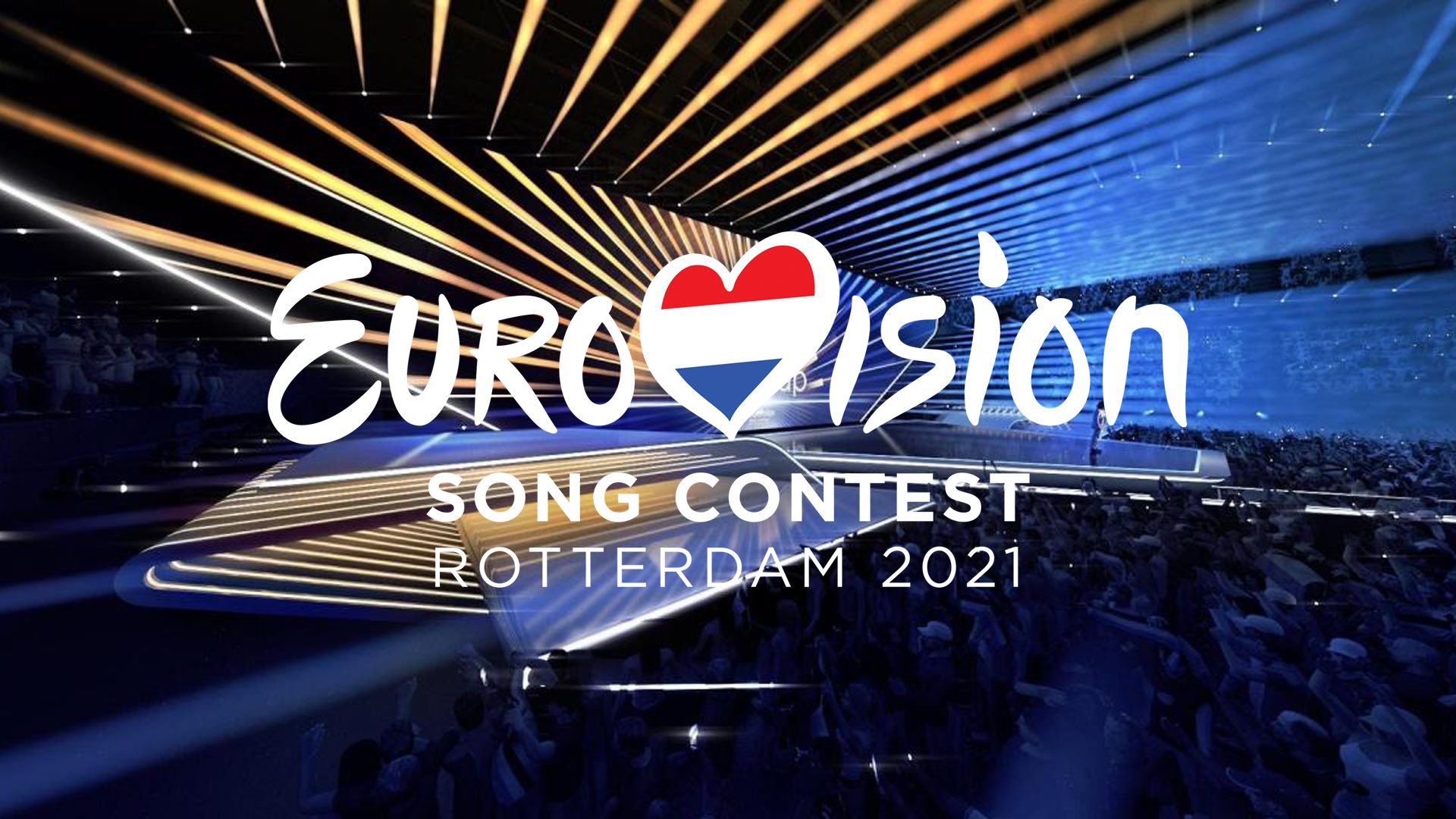 “The lessons learned from the spring of 2020 are that we need to plan for a global crisis, and we have tailored the rules of the Contest to that effect. We must be able to be more flexible and to make changes even to the format itself and how we organise the event in these challenging times,” said Martin Österdahl, the Eurovision Song Contest’s new Executive Supervisor.

“As organisers of the world’s largest live music event we are determined and united in our mission; to bring back a Contest, a new winner and a handover to a new Host Broadcaster. These elements are in our DNA and part of our legacy,” he added.

The Rules for the Eurovision Song Contest 2021 have been approved by the Reference Group, the Contest’s governing board and distributed to the EBU Members wishing to participate in next year’s event.

As part of the measures to ensure the sustainability of the Eurovision Song Contest, the Reference Group has decided on a one-year trial basis to lift the ban of backing vocals (harmonies) from the backing tracks. The idea behind the change is to offer participating broadcasters the possibility to explore new creative ideas, to travel with a smaller delegation for 2021 and reduce the technical burdens on the Host Broadcaster.

It also allows songwriters and producers to present their work as close as possible to their original composition and, importantly, ensures the Contest moves with the times.

All lead vocals performing the melody of the song, including an eventual use of a so-called lead dub, shall still be live on or off stage in the arena.

“When making the rule change maintaining authenticity and fairness has always been front of mind,” Martin underlined.

With the dates for the Eurovision Song Contest 2021 announced this week, the core team from NPO, NOS and AVROTROS in the Netherlands are working hard with the European Broadcasting Union on planning for all eventualities next year.

“We have to adapt,” Martin emphasised, “even if, as preferred, we are able to come back with our A-scenario; a Contest as we know and love it, in a packed arena with fans and delegations.”

“It is my mission, as I step into the big shoes left by Jon Ola Sand, to ensure the Eurovision Song Contest remains agile but true to its traditions, its values, and its history. When we bring the Contest back in 2021, we are bringing it back for good.” 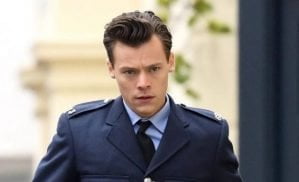 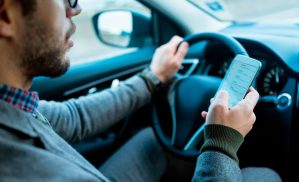 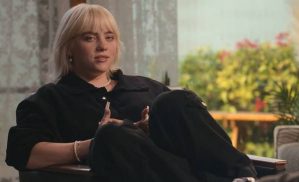 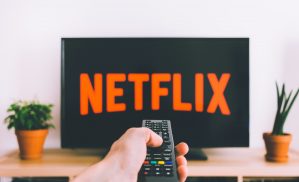 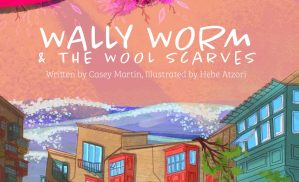 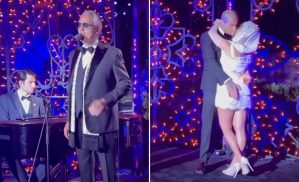 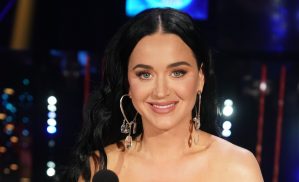