Euphoria Season 2 Is Now In Production

Gather round Euphoria fans because the second season of the beloved teen drama is officially in production!

Euphoria launched last June and has been a huge hit, with its renewal coming just one month after Season One hit the screens. Now, Euphoria’s official socials have teased the next instalment with a picture of Zendaya and Angus Cloud reading through the new scripts, with the caption, ‘here we go!!!!!!!’

As for what to expect from the second season, we don’t know much yet, but given Zendaya’s presence in the reading probably means Rue survived her assumed overdose at the end of Season One. 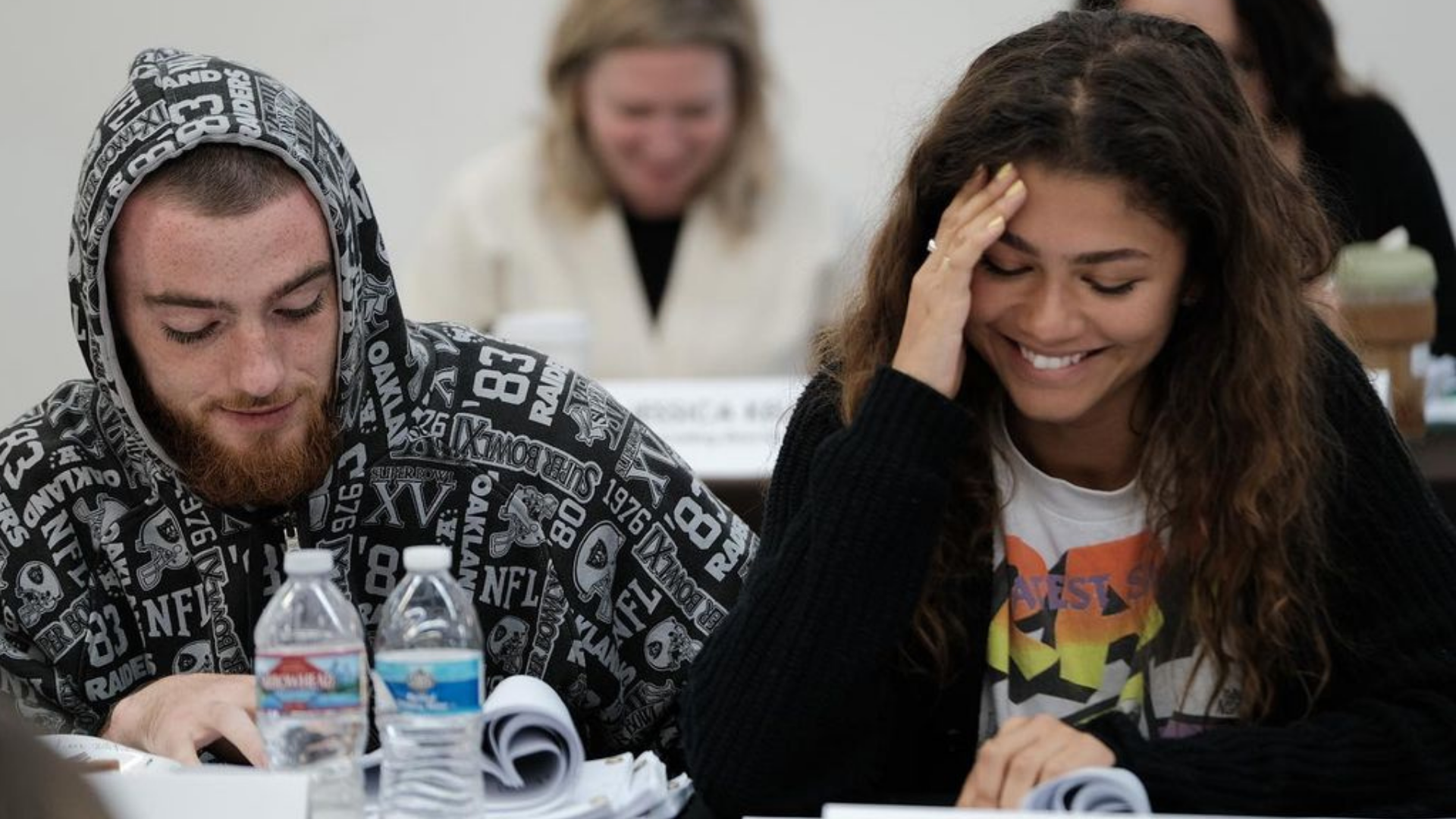 The actors of Rue and Fezco are also seen sat together, which could also mean the characters worked out their differences, but we’ll have to wait to find out!

Euphoria is based on an Israeli series of the same name and centres around the troubled life of 17-year-old Rue, a drug addict fresh from rehab with no plans to remain clean.

Her daily battle is then joined in by Jules, a transgender girl, Nate, a rage-filled jock, football star Chris, Cassie, whose sexual history haunts her, and body-conscious Kat as they struggle with their individual issues in high school.

I hope y’all like it, missed Rue Rue a lot. https://t.co/SEEhQl6q1Y

No official release date has been released yet, so make sure you stay tuned for more updates!

Destiny Will Be Singing Last In Tonight’s Eurovision Semi-Finals

Local Music Producer LEX Sits Down To Discuss His Latest Collab With F.A.I.T.H On Malta’s Top 10 With Jake 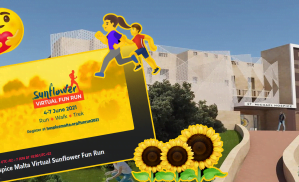 You Can Now Spend The Night In Monica And Rachel’s F.R.I.E.N.D.S Apartment

Nokia Is Bringing Back Its Iconic 2000s Flip Phone

Malta Remains The Highest-Ranking Country For LGBT+ Rights In Europe