Up until Monday, European countries reported a total of 33 million COVID-19 cases, with Cyprus, Spain, Portugal, the Netherlands, and Luxembourg reporting the highest number of infections. 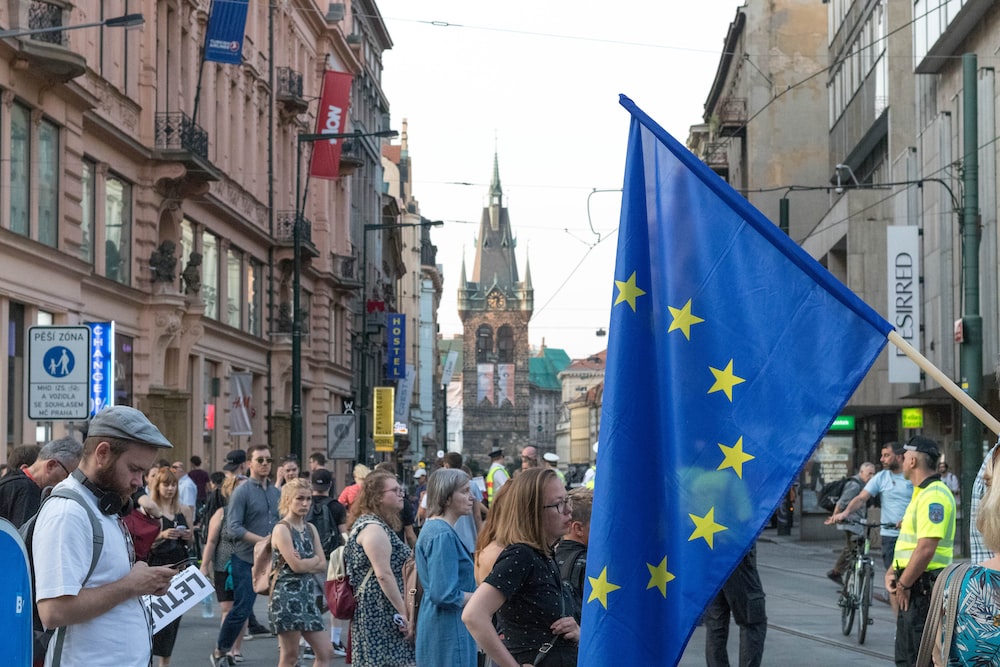 The European Centre for Disease Control and Prevention, ECDC, reported that the surge in cases occurred among youths, most of whom are not vaccinated, in the most affected countries.

Whilst Cyprus registers an average of 1,000 new cases daily, Poland, Romania, Hungary, and Slovakia registered less than 10 cases for every 100,000 people during the past two weeks. 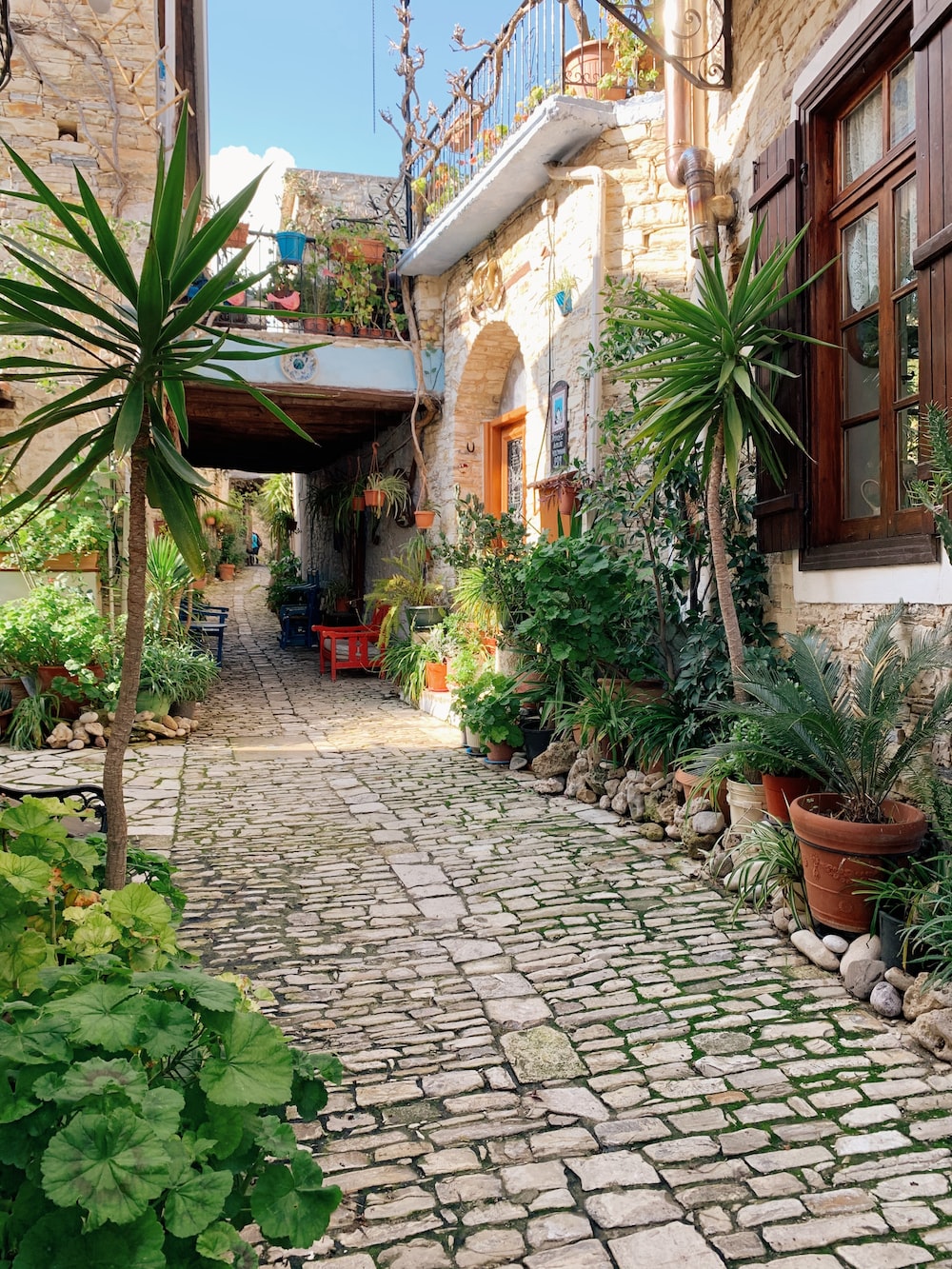 The Cypriot government has now been forced to increase restrictions, which led to street protests. As of this week, only vaccinated individuals may enter supermarkets, markets, restaurants, and other establishments.

Over in France, President Emmanuel Macron announced that from August a person must be vaccinated or in possession of a negative Covid test to be able to attend festivals, cinema, cafeterias, restaurants, hospitals, trains or to travel. 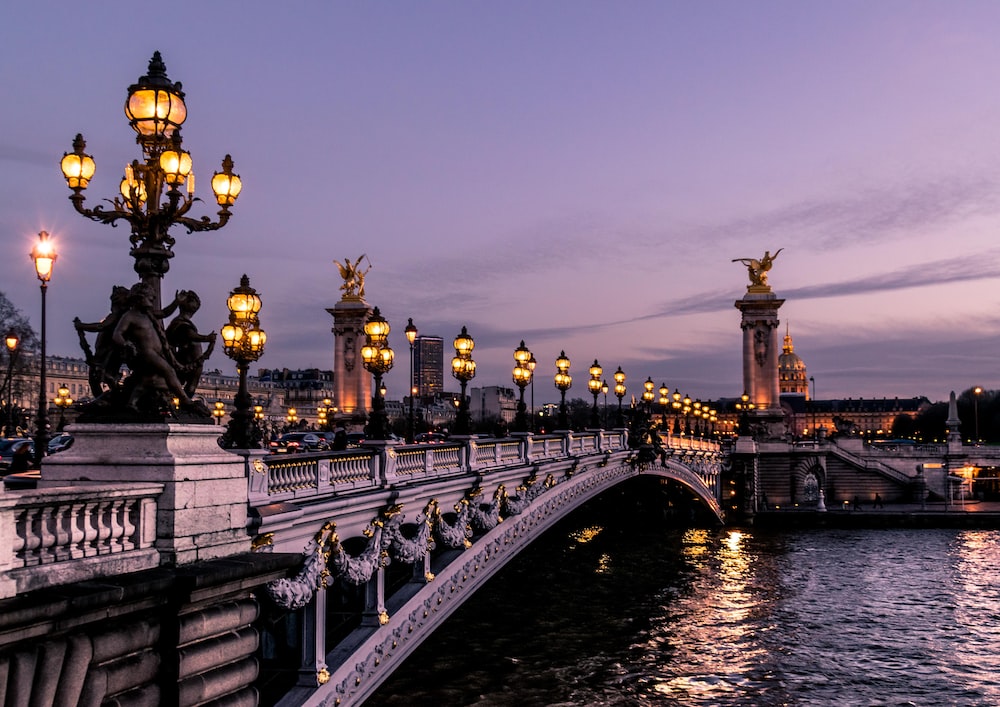 The Spanish Health Minister also announced that Spain registered 61,628 new cases – an increase of 63% compared with last week. As per the El Pais newspaper, one in every 30 persons aged between 20 and 29 resulted positive during the past fifteen days.

In Portugal, a curfew was also re-introduced during the night in various cities following an increase in the Delta variant cases, while the Dutch government re-introduced many restrictions and urged more workers to work from home. 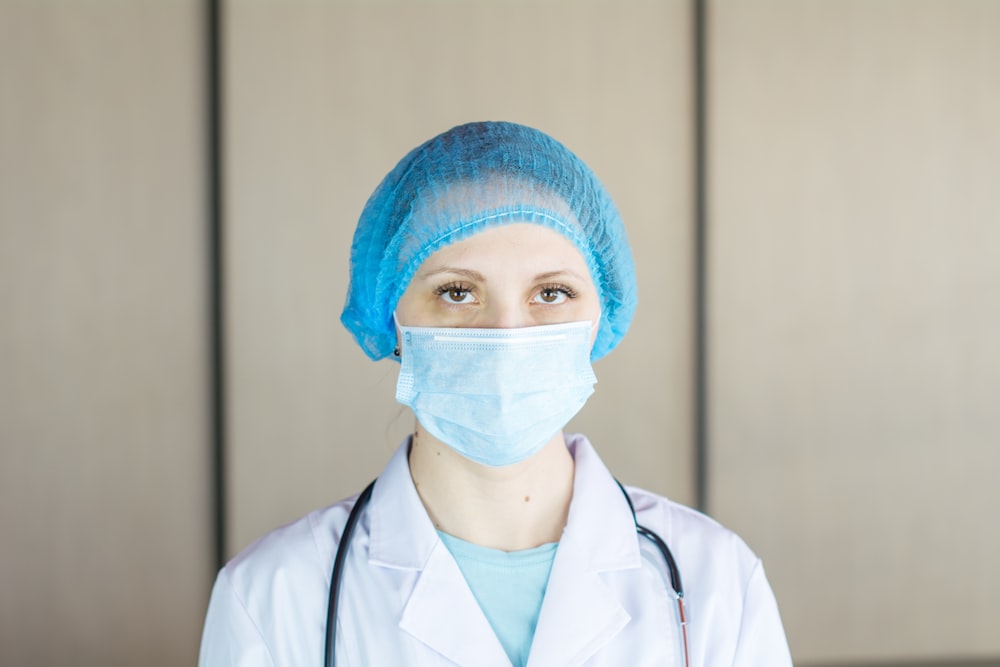 At the time of writing, the Delta variant is the cause of 90% of infections in Europe. Thankfully, all of the vaccines approved by the EU appear to be effective against the variant.