With the ongoing pandemic, many people across the globe have embraced remote work as the new normal, but certain offices seem to think otherwise, as they are pushing to get employees back into offices… 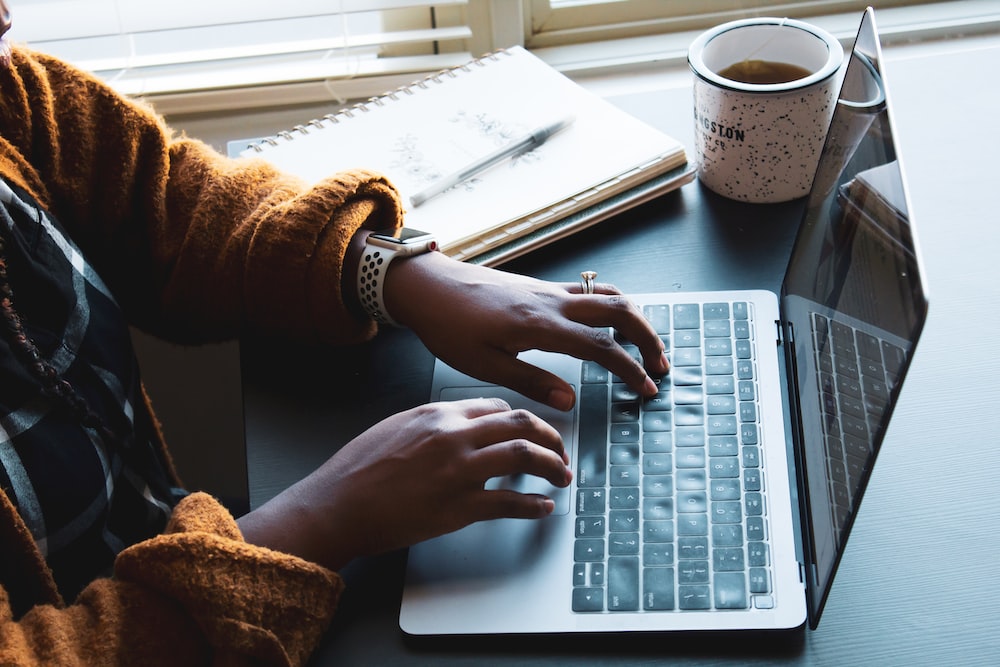 While companies such as Google, Ford Motor Co., and Citigroup Inc. have promised greater flexibility, many chief executives have publicly praised the importance of being in offices. JP Morgan Chase & Co.’s Jamie Dimon, for instance, has claimed that remote working diminishes collaboration and company culture and that it doesn’t work ‘for those who want to hustle’.

But several employees seem to disagree. If anything, the past year has proved that a lot of work can be done from anywhere, not to mention lengthy commutes are avoided. One employee, who recently quit her job as she didn’t wish to give up working from home, argued that some bosses are eager to regain tight control of their minions. 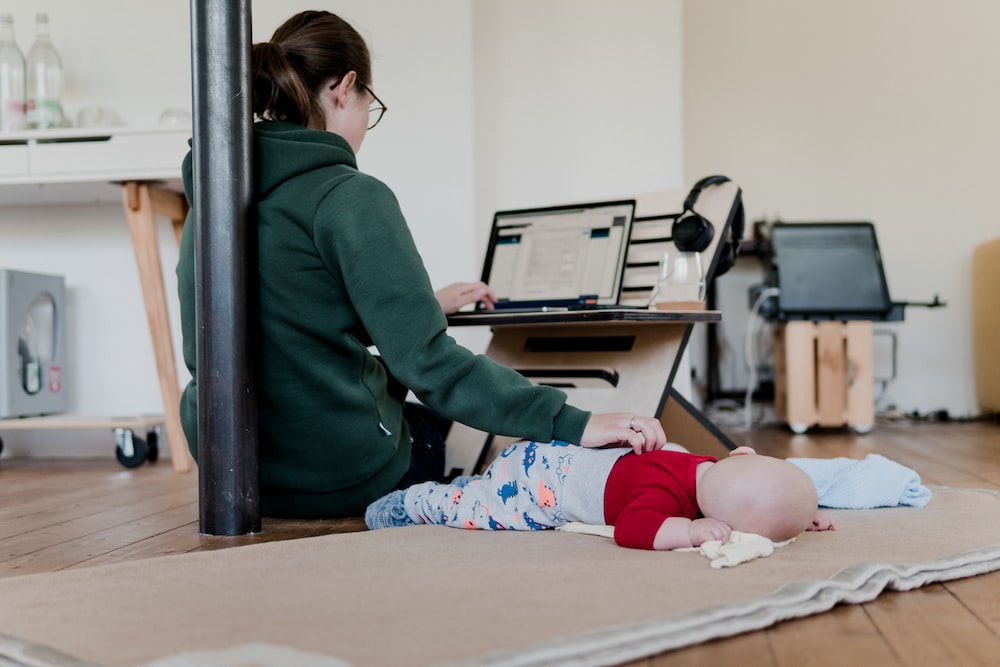 She added, ‘They feel like we’re not working if they can’t see us. It’s a boomer power-play.’. Many employers are still being lenient with policies as the virus still lingers, jabs continue to be administered, and childcare situations remain unreliable.

A May survey of 1,000 adults in the US showed that 39% would consider quitting if their employers weren’t flexible about remote work. Among millennials and Gen Z, that figure went up to 49%, according to a poll by Morning Consult. 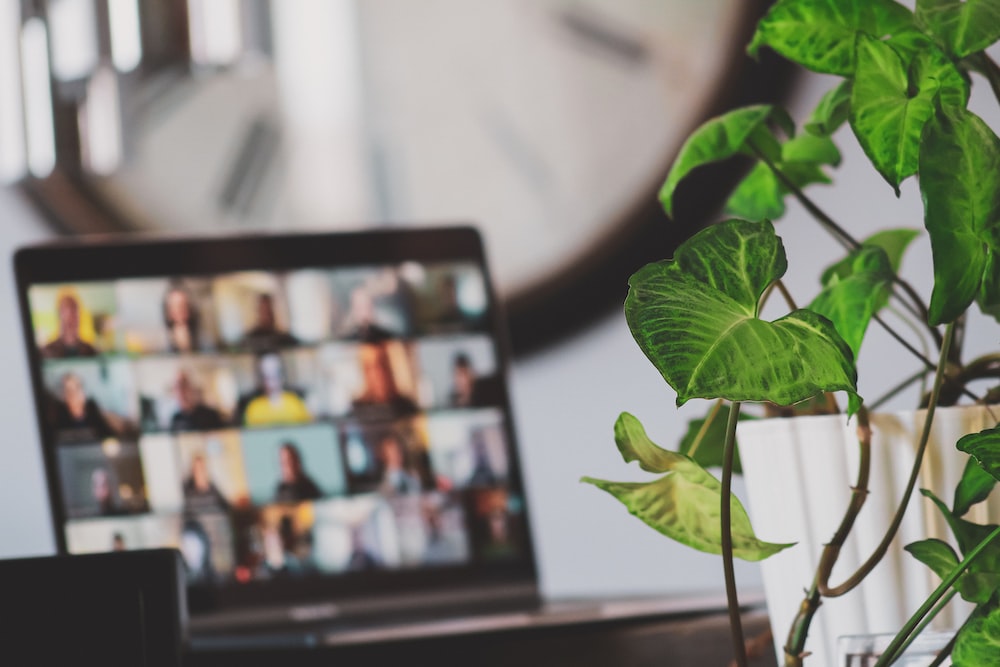 The top benefits of remote work have been found to be the lack of commutes and cost savings, as per a FlexJobs survey of 2,100 people. Over a third of respondents said they save at least $5,000 a year by working remotely. Another remote worker, Jimmie Hendrix, explained that one of the main benefits was having control over his own time.

Nonetheless, not all employees have the flexibility to choose, markedly the millions of frontliners who keep the world spinning, especially in times like these. 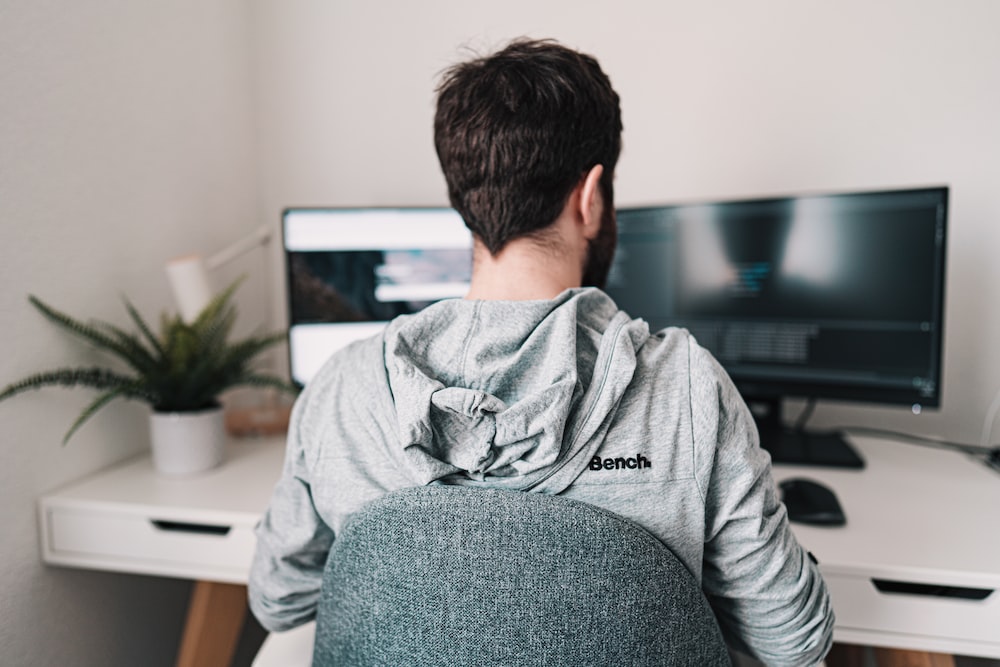 As for those who do have a choice though, a survey of 133 executives found that fewer than one in five employees said they want to go back to pre-pandemic routines, but only 13% were prepared to let go of the office for good.