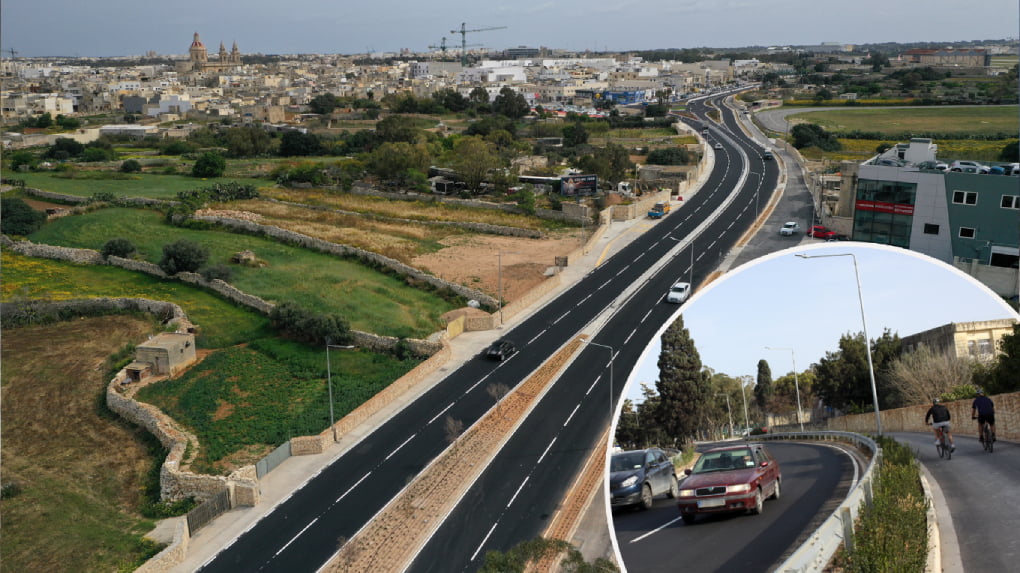 Infrastructure Malta has announced that the €9.5M upgrade of Hal Qormi Road and San Tumas Road, the main route between Qormi and Luqa has been completed. 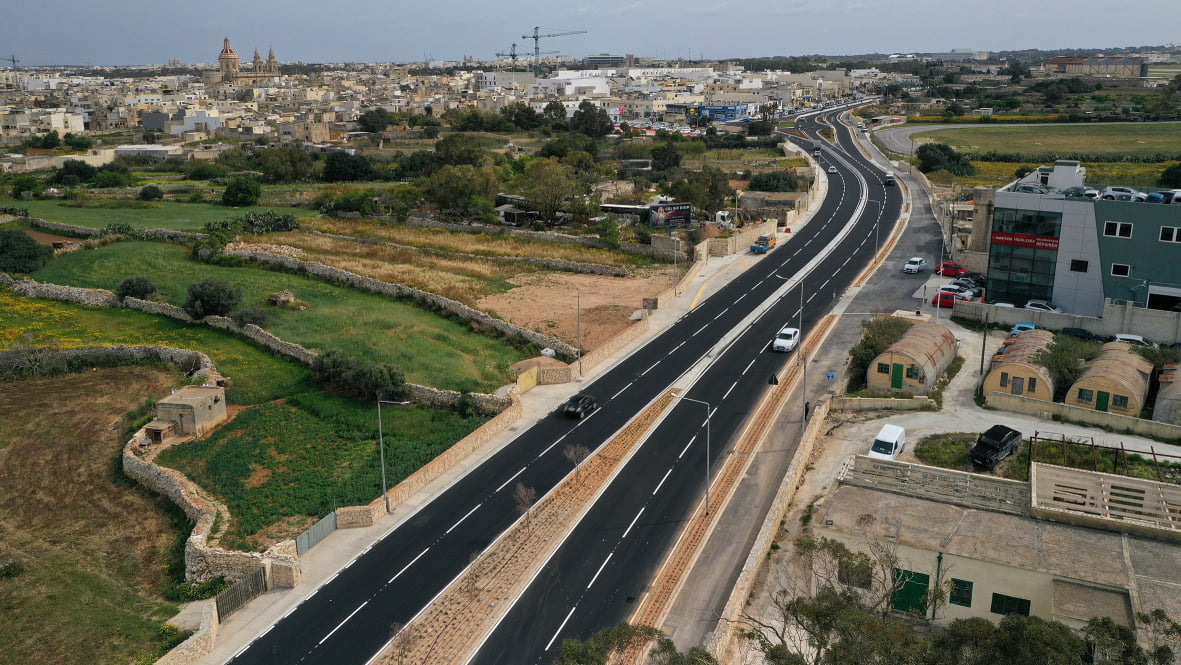 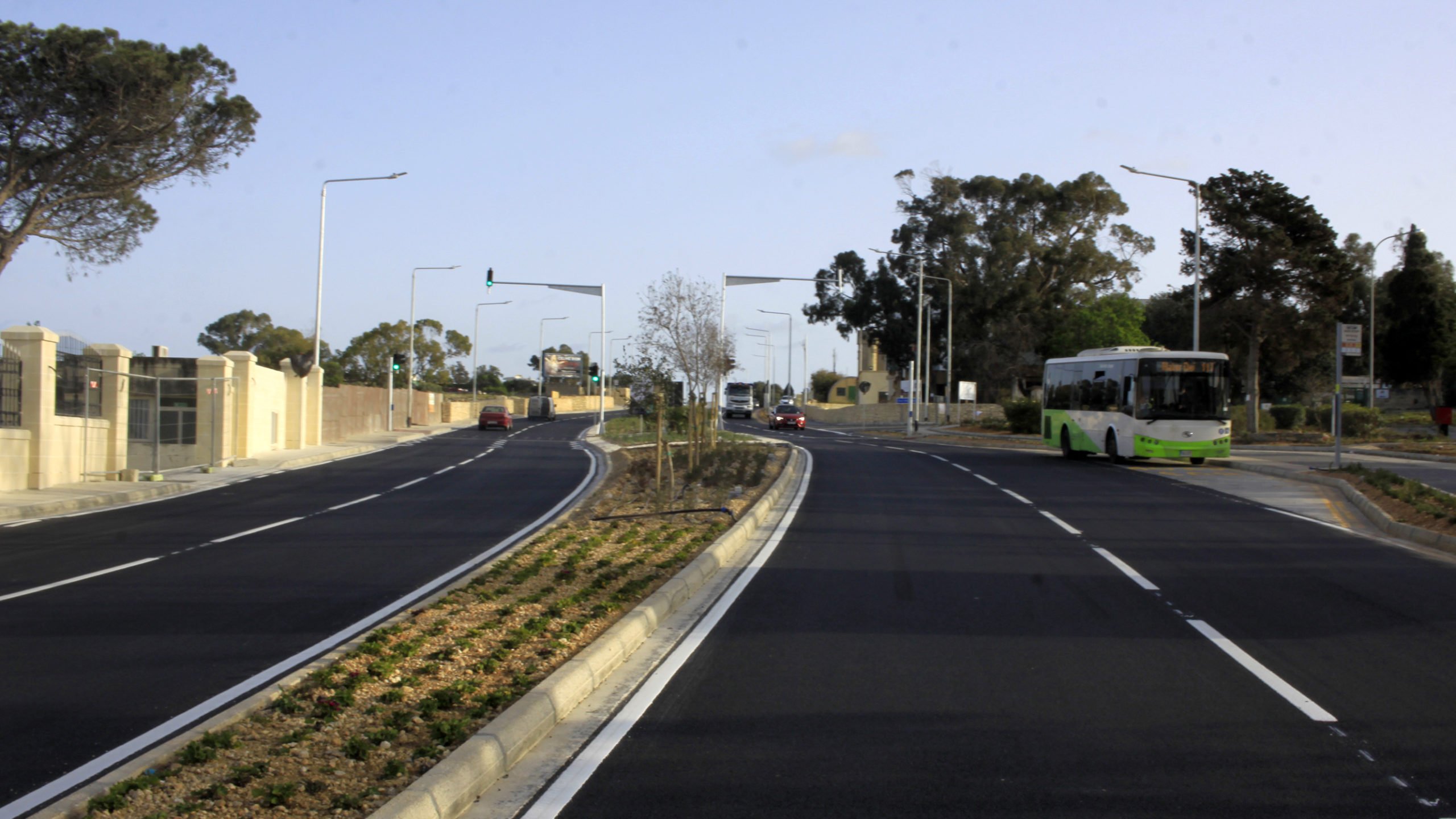 The two roads form part of one of the most important south-central connections to and from several localities in southern Malta, including Luqa, Gudja, Ghaxaq, Kirkop, Safi, Mqabba, Zurrieq, Qrendi and Birzebbuga. They are also one of the main access routes to the Malta International Airport, the Luqa Industrial Estate, the Hal Far Industrial Estate, the Malta Freeport and other nearby business hubs.

The two roundabouts in these roads were rebuilt in a new design for increased safety. One of them now has a northbound bypass lane to lower collision risks and to improve access to and from the centre of Luqa. The dual carriageways of the two roads are separated with landscaped strips, steel crash barriers and concrete barriers that reduce cross-median accidents. 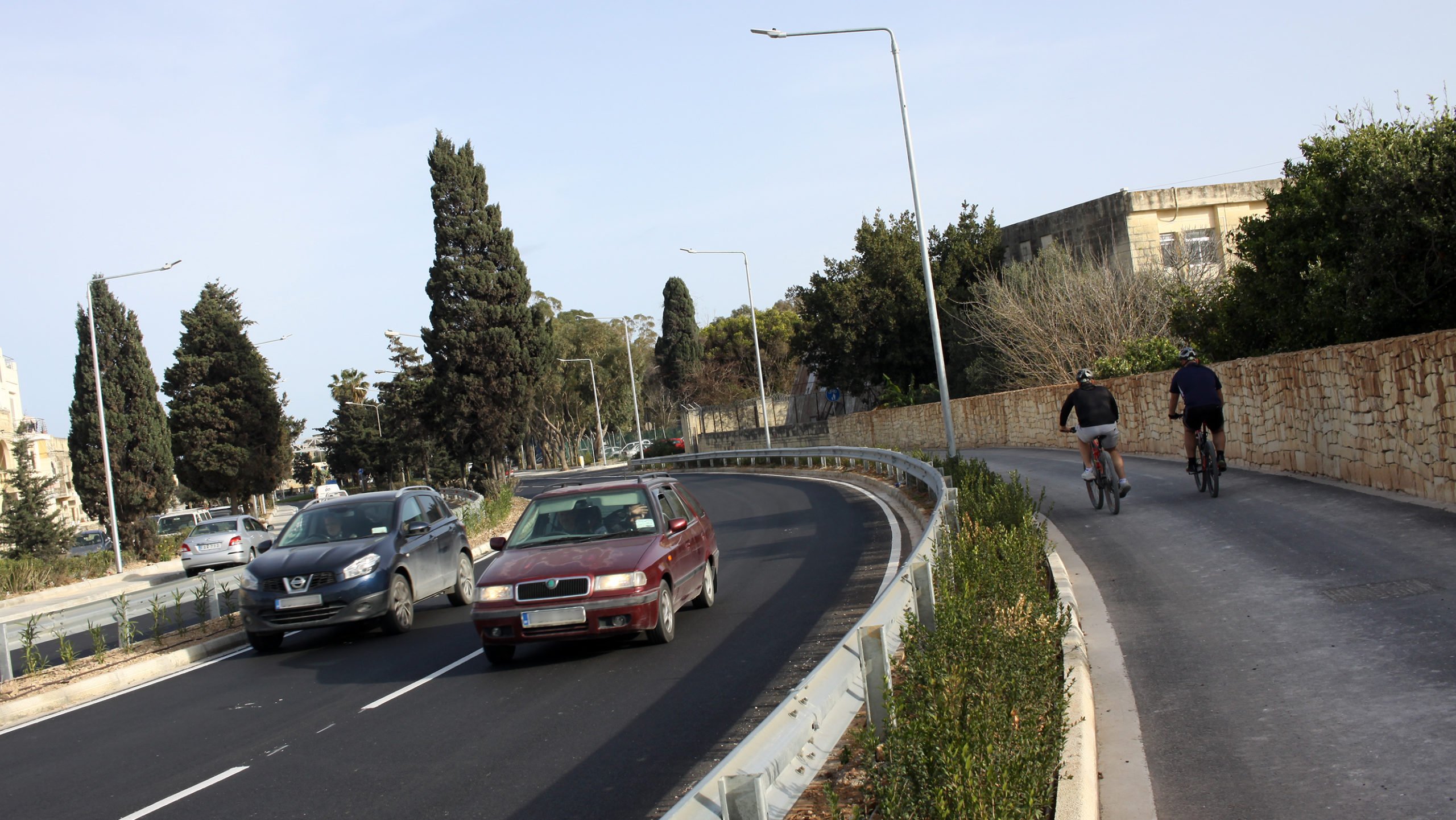 The new asphalt-surfaced, bi-directional, segregated cycling, and walking track is the second of its kind in Malta, following the development of a similar one between Zabbar and Zejtun as part of the 2019 reconstruction of L-Ahhar Hbit mit-Torok Road. This new track adjoins the L-Avjazzjoni Avenue southbound cycle lane introduced in 2018.

Infrastructure Malta is now planning to further improve this route with the Kirkop Tunnels and Airport Intersection Project (KTAIP), which will see the development of a new grade-separated intersection including a flyover and two tunnels instead of the roundabout junction next to the Airport, in Gudja. 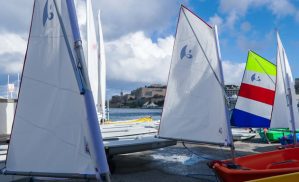 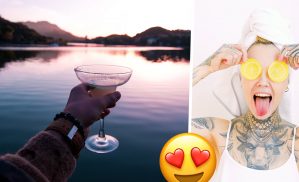 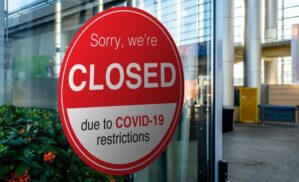 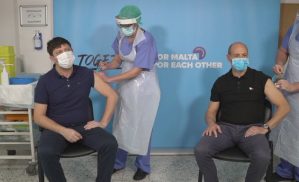 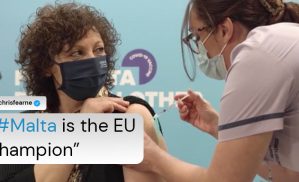 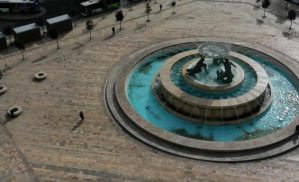 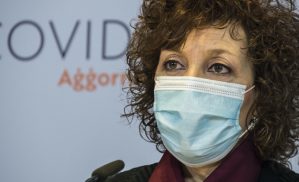