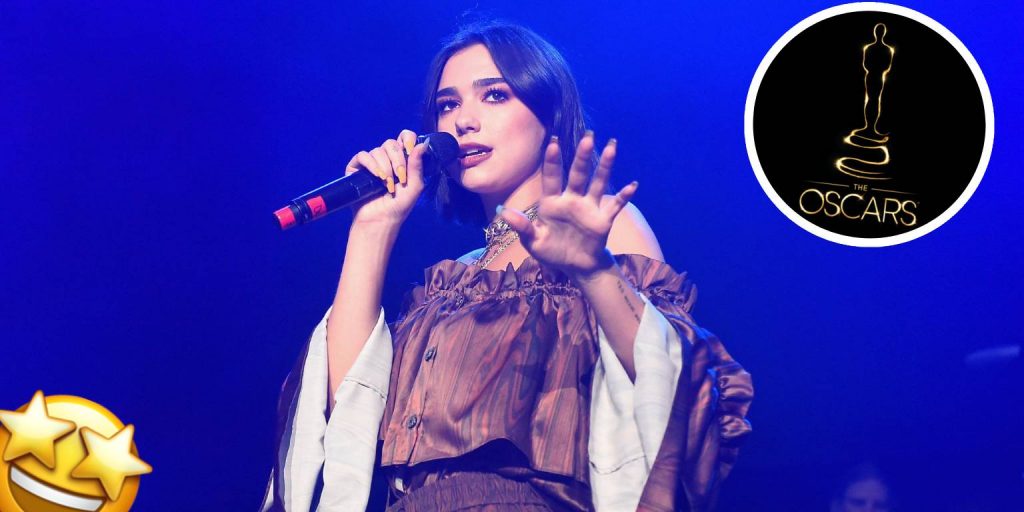 With the Oscars just a month away, Sir Elton John is getting ready to party with a little help from his friends, and that includes Dua Lipa and Neil Patrick Harris…

I am so excited to announce that for the first time ever, you're invited to our #EJAFOscars party! Join @EJAF, David and myself for an unforgettable evening with our dear friend @ActuallyNPH, the incredible @DUALIPA plus many fabulous surprise names. Exx🚀https://t.co/N5ws4Ii6IF pic.twitter.com/5vUjqXhuba

Last Monday, the Elton John AIDS Foundation dropped a detailed announcement for their annual Academy Awards viewing party, which will take place on April 25, and will be hosted by actor Neil Patrick Harris.

Meanwhile, this first-ever virtual pre-party – try saying that five times fast – will also feature a special ‘stripped back’ performance by none other than Dua Lipa!

Every year, #EJAFOscars brings together supporters and sponsors so we can ensure no one is left behind in the fight to end AIDS. This year, you’re invited!

Hosted by @ActuallyNPH with @eltonofficial & David, plus special performances by @DUALIPA & Elton!https://t.co/cIpQ2AaT0R pic.twitter.com/4ocESW2KRY

The pre-party will take place one hour before the actual Oscars begin and are available to watch via Cisco Webex, with other soon-to-be-announced guests joining the line-up…any guesses?

In a statement, John shared, ‘This year, we are bringing our Oscar Party into people’s homes for the first time virtually for an unforgettable evening with David [Furnish], myself, our dear friend Neil Patrick Harris and the incredible Dua Lipa plus many fabulous surprise names’.

With the #Oscars2021 nominations out and our Academy Awards® Pre-Party and Viewing less than five weeks away, we’re reminiscing on the moment @eltonofficial received his award for Best Original Song last year.

Good luck to this year’s nominations🎉🧡

‘Now more than ever, we need to ensure that one pandemic does not override another, and we cannot forget the 38 million people living with HIV globally who need our care, love and support so we hope everyone joins us for this special one of a kind Oscar Pre-Party.’

Lipa herself even shared her excitement for the party, ‘It’s such an honour to be a part of one of the most iconic Oscar parties and I’m really proud to support the Elton John AIDS Foundation to help tackle the stigma that exists around HIV as we need to build a kinder and more accepting world together’.

The singer concluded, ‘And to share the stage with Elton John will be a dream come true!’ 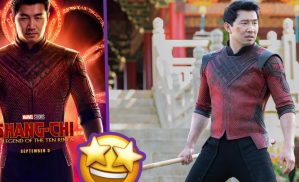 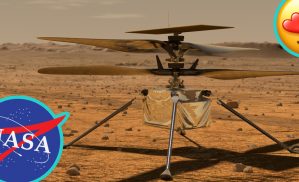 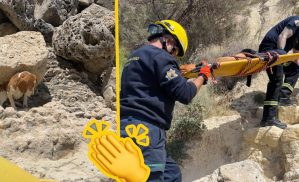 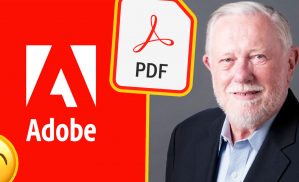 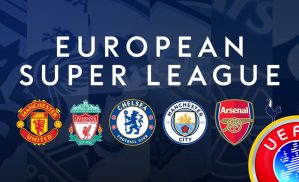 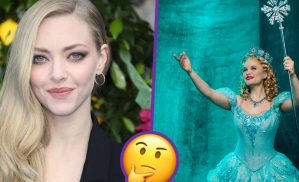