“Don’t let others discourage you from football, as there is a stigma between boys and girls”

Nicole Sciberras made headlines when she became Malta’s first female footballer, as well as the very first Maltese to join the Italian Champions of Juventus.

As I sat down for this interview, Nicole walked me through some of the expectations of a female Juventus FC player, the gender stigma in football, and her road to playing for the Italian champions.

The amount of support Nicole received over the past few days, as opposed to when she played for Mosta and Grifone Gialloverde, is overwhelming.

“I wasn’t expecting so much support to be honest, as most of it came from Facebook comments. I received encouraging messages with people from all over Malta wishing me luck. It really is a good feeling having so many supporters today”.

Nicole’s emotions ran high when she was accepted, as Nicole recalled her excitedness when she received the news that she would be joining the Serie A team. This was followed by her proud friends and family’s jubilant reactions.

Determination, hard work and a good work ethic is what is helping Nicole live this dream.

She also looks up to her role model, English international Lucy Bronze, and used her example to reach the highest level of Italian club football. Nicole’s story truly does set an example for Maltese women to reach their goals.

“Training is intense,” Nicole tells me.

“Sometimes we have a double session on the same day. First you go to Vinovo training ground, then you collect your kit from the changing room, and then you meet the other players and the coaching staff. 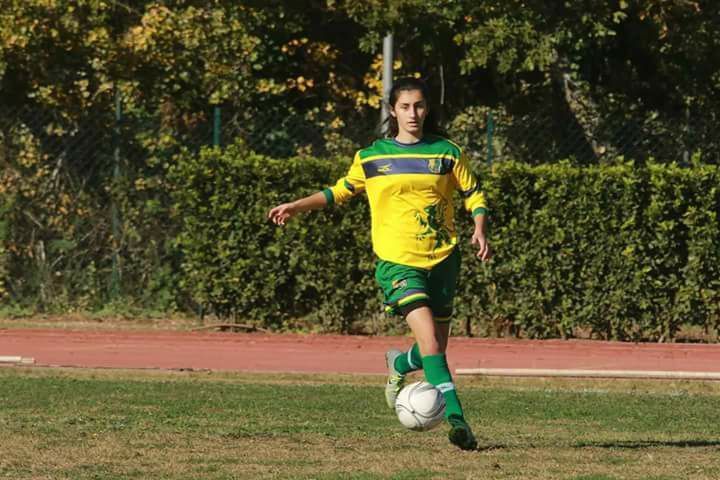 On a normal day, the training pitch is full of people, as physio staff, doctors, and even the kit managers have to be present.

I asked Nicole to imagine that a young girl who looks up to her asked for her advice.

“Don’t let others discourage you from football, as there is a stigma between boys and girls, men and women in football. I would also tell her to never give up and to be strong, you need strength in football.”

To succeed at such a high level of football, sacrifices, which Nicole says are an important part of not giving up, need to be made.

Having lived in Italy for the past three years, Nicole recalls that the things she misses the most from Malta are her family, and the Maltese weather. One of the rewards of such sacrifice came during Nicole’s first senior appearance for the Juventus Women squad, in a friendly match that saw the Bianconeri win 6-0 against Novese.

Nicole also advises young girls out there to focus on the physical part of the sport, saying that running, having good pace, and speed is the most important aspect, even though it is something which is not given a lot of importance in Malta. 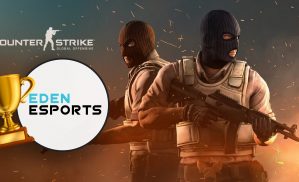