On Monday, a Birkirkara resident took to Facebook to report that a stray dog was horrifically attacked to death near the HSBC ATM at Triq it-Torri.

The local resident, James Galea, told 89.7 Bay that at around 11pm last night, he stopped by the HSBC ATM on his way home. As he left his car, he was approached ‘by a cute mixed breed puppy’, who wasn’t new to him. ‘It’s not the first time I had seen him wonder around Ta Paris/Tal Qattus area seeking human interaction for some love’, he added.

Galea went on to explain that as the dog approached him, another two dogs spotted him. ‘These 2 dogs, a few of many, are property of a field owner across the Call Centre.’, he said. ‘Unfortunately, these dogs aren’t that friendly. Not jumping to any conclusions, but it seems that they aren’t kept in an ideal, loving environment’.

The two dogs allegedly started barking at the friendly dog, who was undeniably frightened. The poor pup was then attacked by the dogs and despite Galea’s intervention to ‘shoo them away’, the dog was left for dead.

Galea – who is a long-time dog owner himself – remarked that ‘a kind lady driving a black car’ even stopped to help with shooing away the aggressive dogs. They then dialled up Animal Welfare, who ‘were very professional and fast’, and arrived at the scene in a matter of minutes.

He attempted to comfort the dog by ‘placing a dash cloth’ over him, but as he did, ‘the poor pup gave his last share of love, by wagging his tail for the very last time as I comforted him’. Galea revealed that the Animal Welfare did their utmost to help. 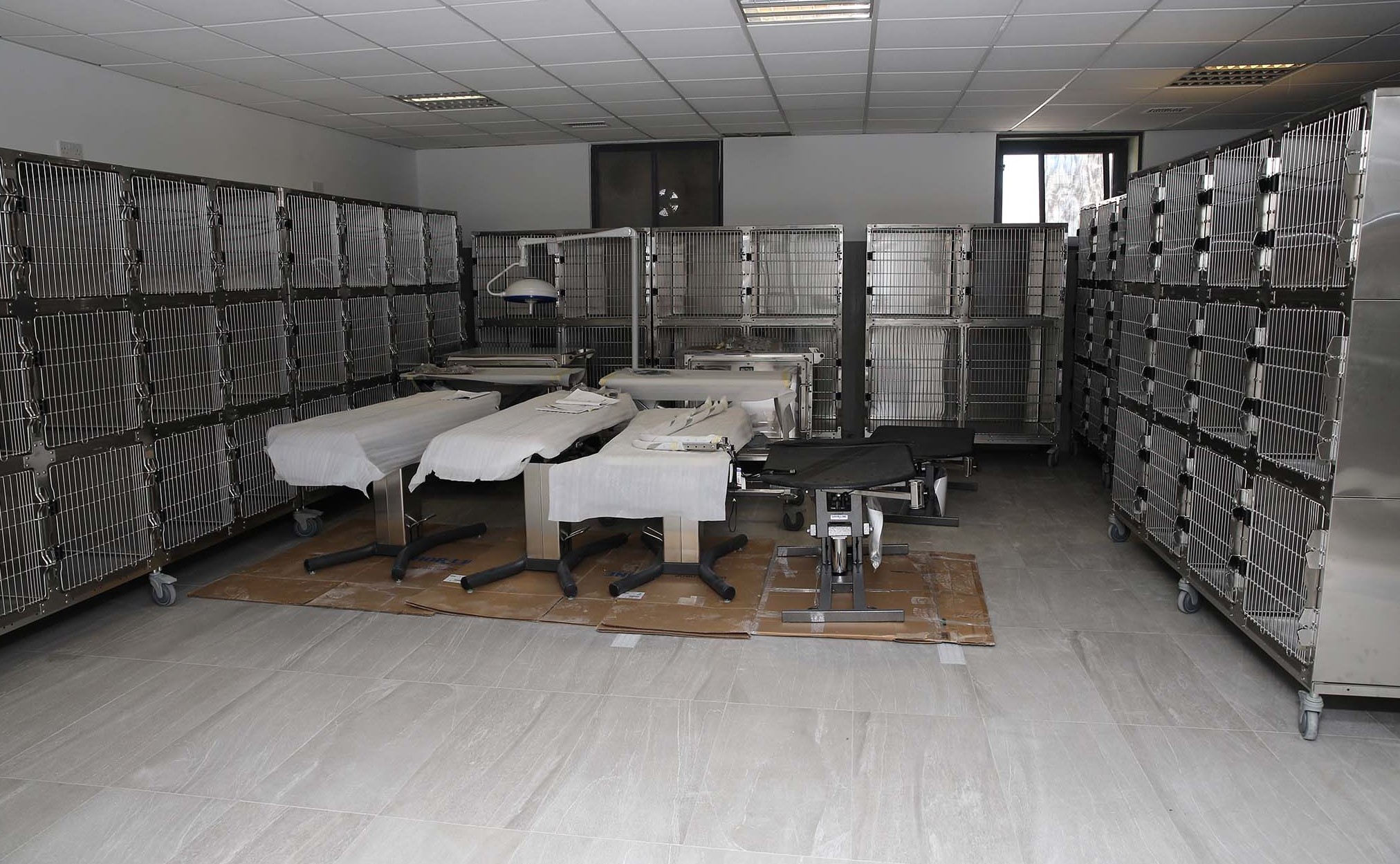 They checked if he was chipped, which he wasn’t, and processed their documentation. Eventually, they called the cleansing squad to the scene, who picked up the lifeless pup.

Galea urges dog owners and walkers to avoid the area altogether and pledged that the aggressive dogs ‘aren’t the ones to blame, as they too are victims of a bad background’. ‘An animal is a mirror of the hand that feeds it’, he added. 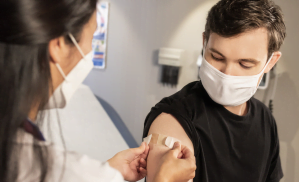 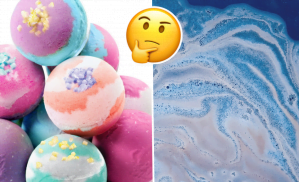 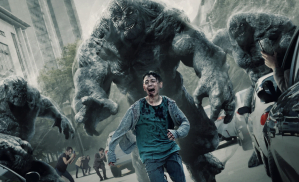 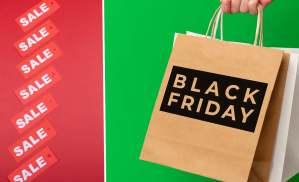 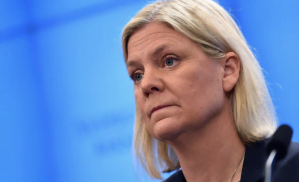 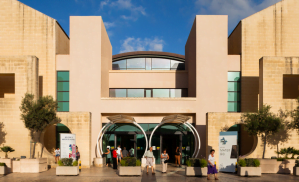 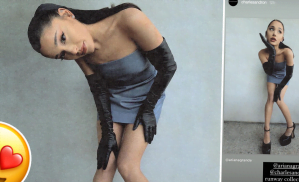