Last evening, Disney has finally made the long-awaited announcement of who will be starring in the upcoming live-action remake of the Disney classic, The Little Mermaid.

Whilst there were many rumours going around, we already knew some of the names, such as singer and songwriter Halle Bailey, who will be starring as Ariel. The role of Sebastian the crab will be taken by Hamilton’s beloved David Diggs!

Ariel’s father, King Triton, will be played by none other than Javier Bardem and Ariel’s companion, Flounder, will be played by Jacob Tremblay. Perhaps one of the announcements we’re most excited about is Melissa McCarthy, who has been confirmed to fulfil the role of the cruel sea-witch, Ursula! 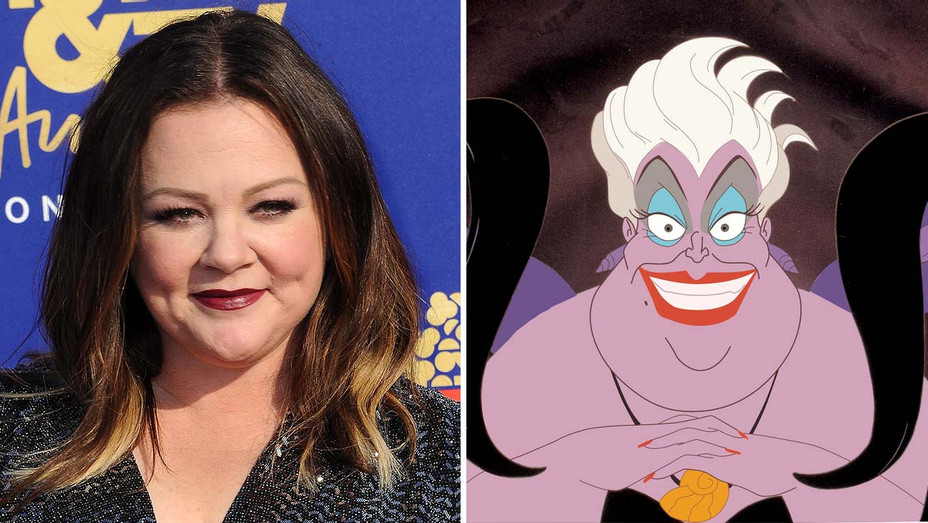 Whilst it was rumoured that Harry Styles would play the role of Prince Eric, the role will be played by Jonah Hauer-King, an English-American actor from the BBC drama, World On Fire. Playing the role of Scuttle seagull will be Awkwafina, who is perhaps best known for her roles in Ocean’s 8, The Farewell, and Crazy Rich Asians. Disney also confirmed that the new flick would be directed by Rob Marshall, and will feature music from the animated original, as well as new music by Alan Menken and Hamilton creator, Lin-Manuel Miranda.

Halle’s role was one of the first to be revealed, and Rob Marshall announced the news last July, sharing, “After an extensive search, it was abundantly clear that Halle possesses that rare combination of spirit, heart, youth, innocence, and substance—plus a glorious singing voice—all intrinsic qualities necessary to play this iconic role.”

As for the Little Mermaid remake itself, it’s set to debut sometime next year – bring on 2021!