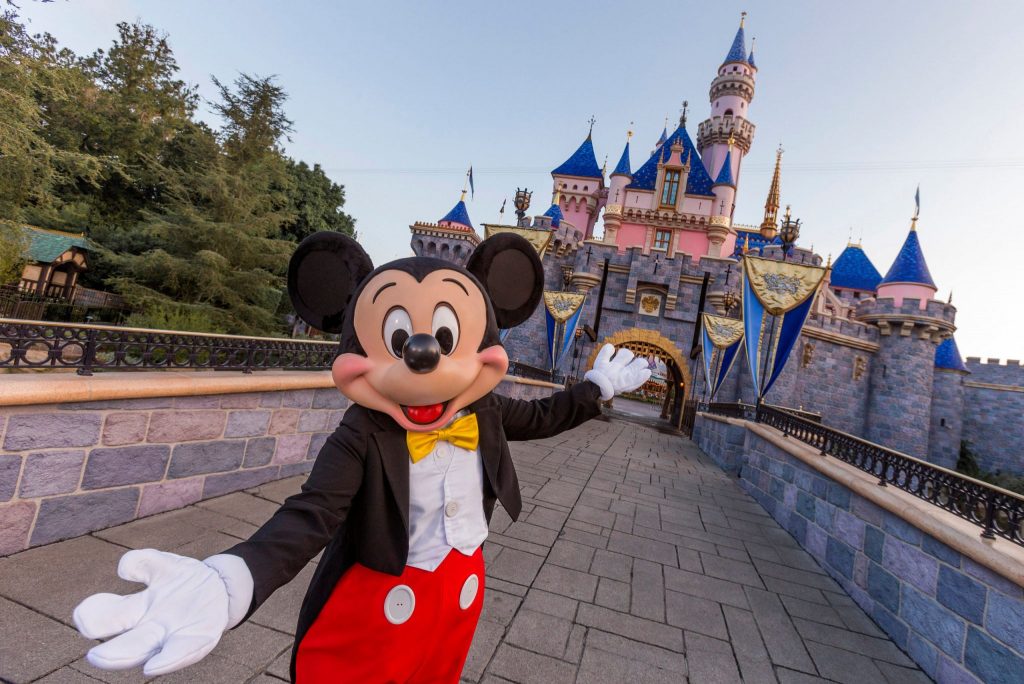 Who’s excited to binge some Disney shows and movies? 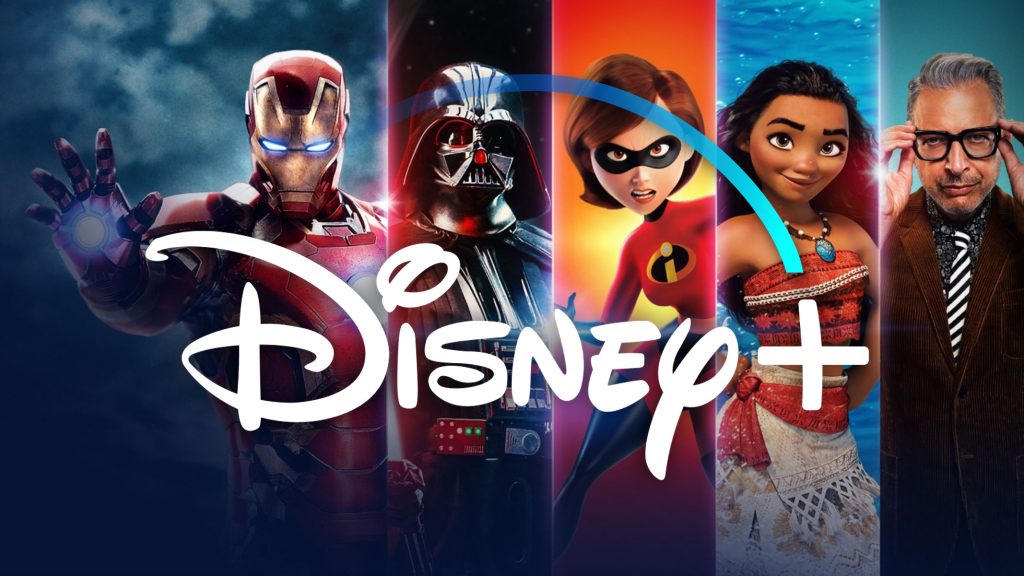 The Walt Disney Company’s streamer Disney Plus has confirmed a summer 2022 launch across Europe, Africa and West Asia in 42 countries and 11 new territories. New countries for the service include South Africa, Turkey, Poland and the United Arab Emirates.

So far in Malta, the only streaming services available are Netflix and Amazon Prime. Disney+ would be offering exclusive movies and series from Marvel, Disney, Pixar, Star Wars and National Geographic.

While Subscription prices for each country have not yet been revealed. currently, registration to the streaming service in Italy amounts to €8.99 a month or a yearly subscription fee of €89.90.

Would you be making use of the new streaming service? 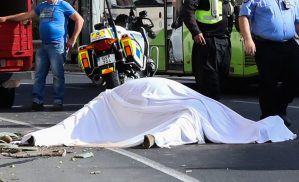 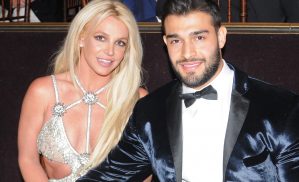 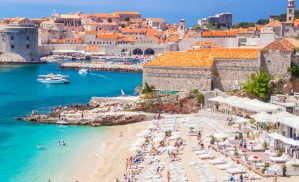 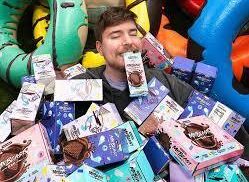 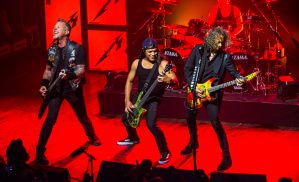 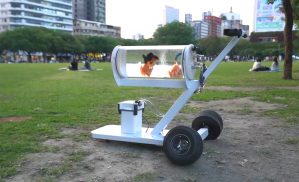 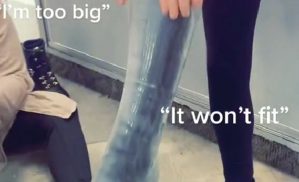 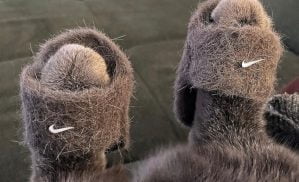 Woman Suing Travis Scott After Miscarriage During His Concert 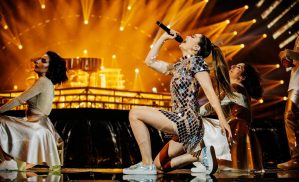