COVID-19 Vaccines In Largest Trials Yet with 30,000 People Rolling up Their Sleeves 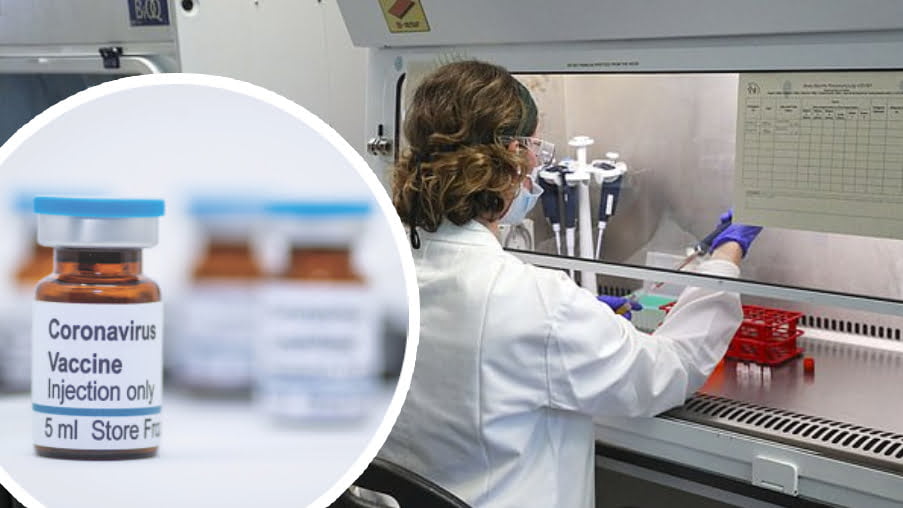 The biggest test yet of an experimental COVID-19 vaccine got underway this week with the first of some 30,000 Americans rolling up their sleeves to receive shots created by the U.S. government as part of the all-out global race to stop the pandemic. These vaccines have been created by Pfizer and Moderna Inc.

After two doses, scientists will closely track which group experiences more infections as they go about their daily routines, especially in areas where the virus still is spreading unchecked.

Several other vaccines made by China and by Britain’s Oxford University earlier this month began smaller final-stage tests in Brazil and other hard-hit countries.

Next month, the final study of the Oxford shot begins, after successful results from the early stages of the trials, with those tested developing antibodies and T-cells that can fight the pandemic. Tests from Johnson & Johnson in September and Novavax in October – if all goes according to schedule – are also planned.

It normally takes years to create a new vaccine from scratch, but scientists are setting speed records this time around, spurred by knowledge that vaccination is the world’s best hope against the pandemic.

The coronavirus wasn’t even known to exist before late December, and vaccine makers sprang into action on January 10 when China shared the virus’ genetic sequence.

Just 65 days later in March, the NIH-made vaccine was tested on people.

If everything goes right with the final studies, it still will take months for the first data to trickle in from the Moderna test, followed by the Oxford one. However, companies are confident that they will launch their vaccines by the end of the year, should trials prove to be successful.

Governments around the world are trying to stockpile millions of doses of those leading candidates so if and when regulators approve one or more vaccines, immunisations can begin immediately.

But the first available doses will be rationed, presumably reserved for people at highest risk from the virus.