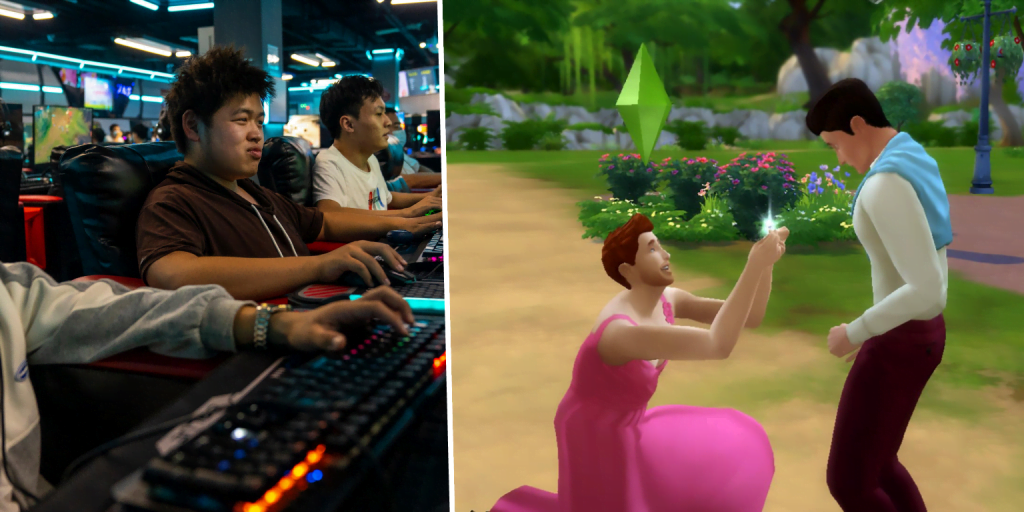 As China continues to tighten restrictions on gaming content, portrayals of gay relationships in video games are being banned. 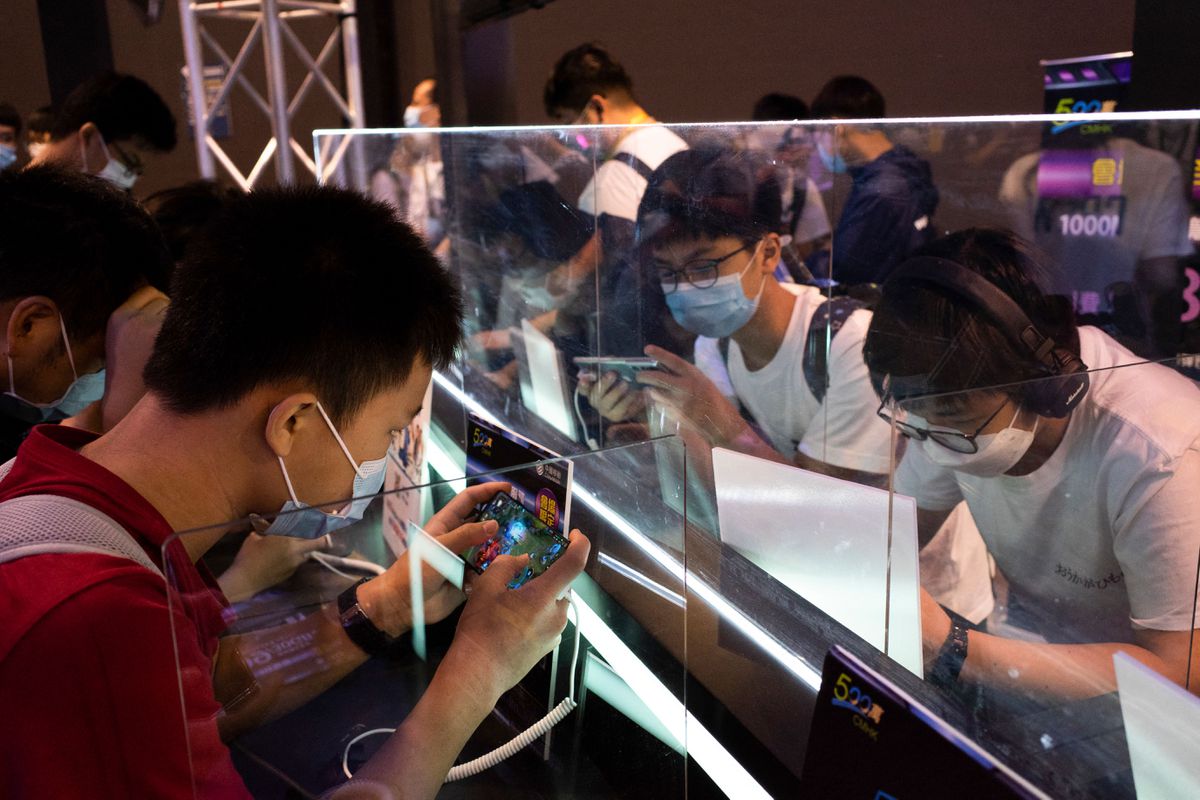 The new guidelines come as a leaked memo from China’s state-backed gaming association came to light, detailing which games will be approved for release. On top of that, the country has pledged to ban the promotion of ‘effeminate males’ and gay relationships, as well as any video games which try to alter the history of imperial Japan and Nazis, or videos featuring the overthrowing of ‘barbarians’.

In China, gaming is seen as a form of art that is responsible for maintaining and showing “correct values” and an “accurate understanding” of the country’s culture and history. Back in August, children were limited to three hours of online gaming a week in an effort to aid addiction. This new ban means gaming characters must have a ‘clear gender’. 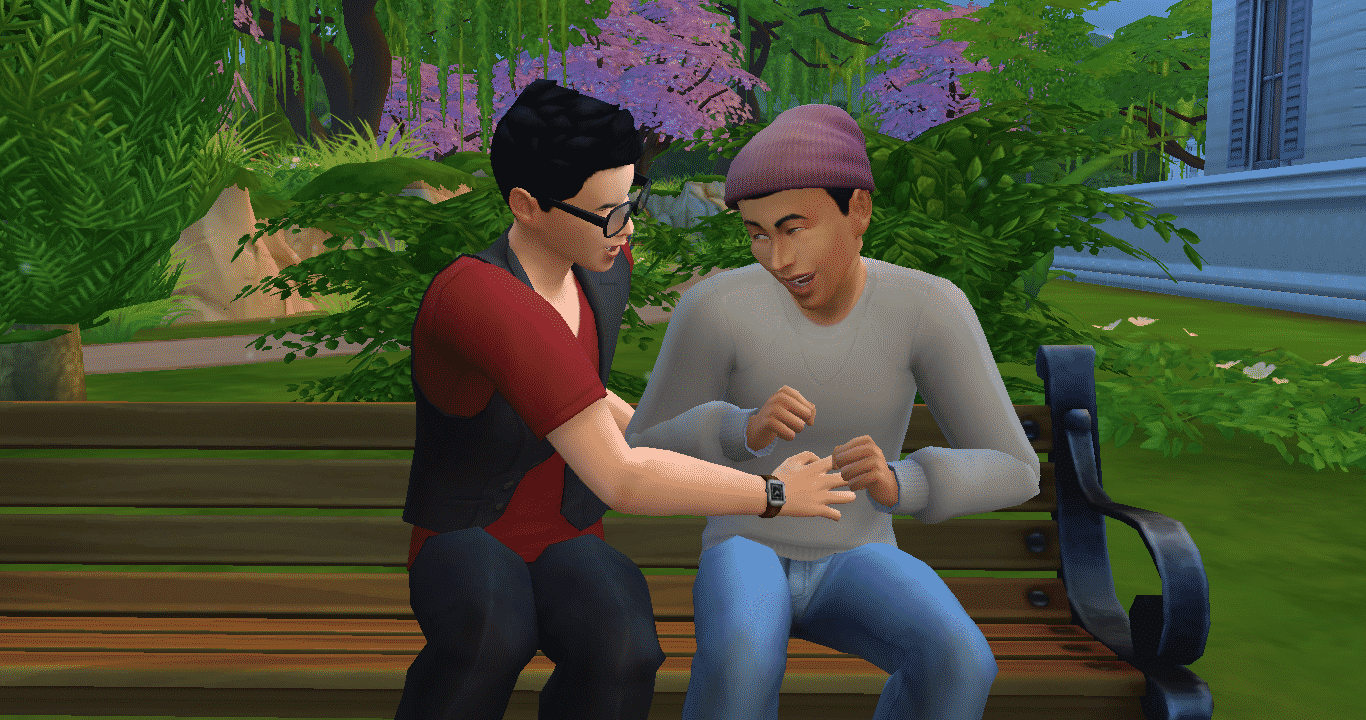 In the meantime, game creators must also not ‘blur’ and ‘moral boundaries’, as per South China Morning Post. If a character’s gender remains unclear to regulators, it would be considered ‘problematic’.

As the leaked memo reads, ‘Games can’t distort facts or deliberately provoke controversy, and historical figures with established narratives must not be refashioned.’ The choice of whether to play as someone good or evil ‘must be altered’ too. 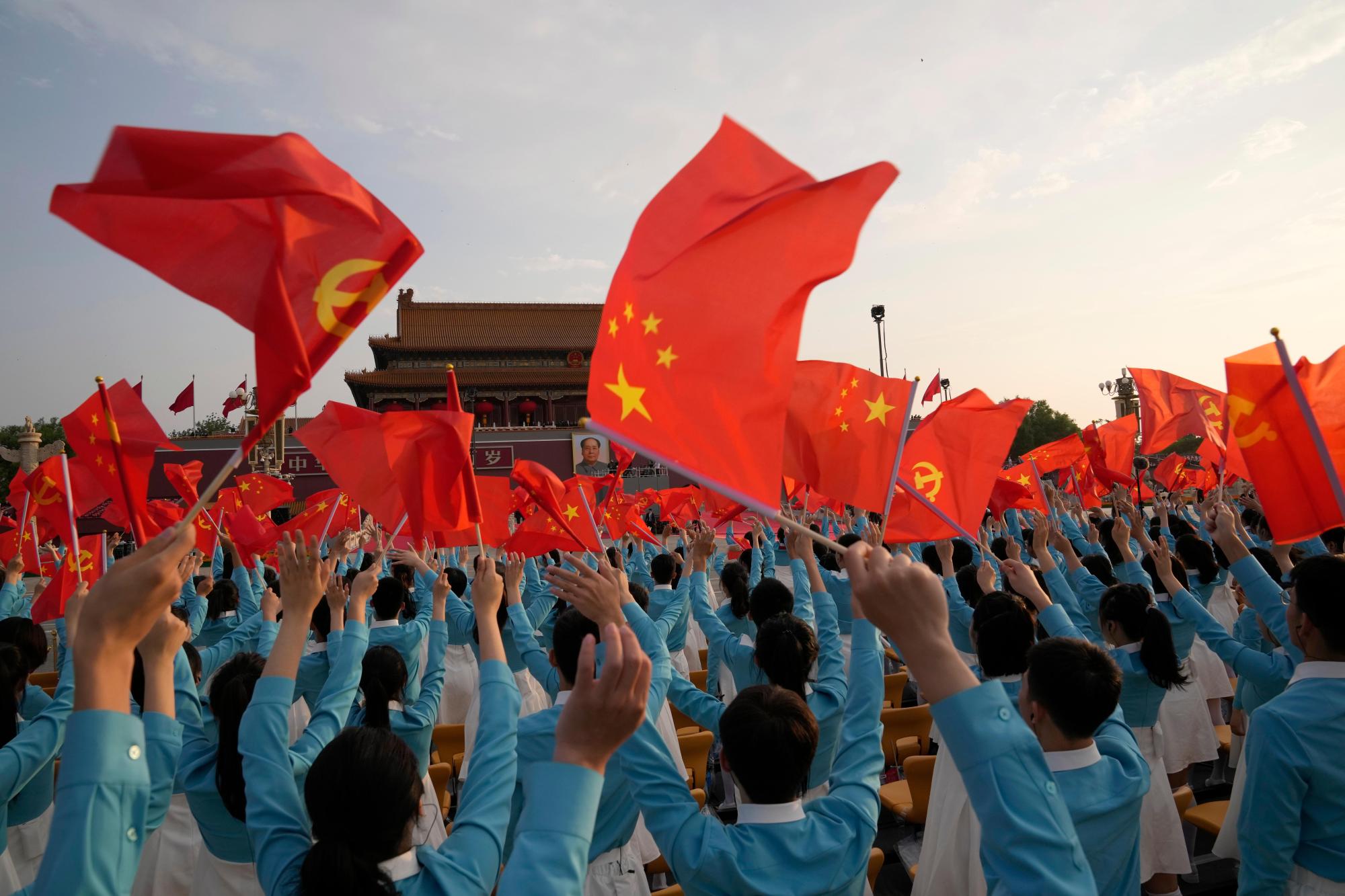 Shenzhen-based developer of ‘red games’, Zhongquingbao remarked, ‘It’s certain that online games will be evaluated whether their content fits with the core socialist values, if they spread positive energy, and if they are conducive to fostering virtues and cultivating correct values.’

The Guangzhou video game industry association has revealed that 30,000 accounts had been removed thus far.

Do you agree with China’s latest censor move?