The Champions League quarter-final draw was held at the House of European Football in Nyon, Switzerland, as the remaining teams have learned their fate in the competition.

The Semi Final path was drawn as well as the winner between the 1st quarter will play against the 3rd quarter, whilst the 2nd quarter winner will face it off against the 4th. 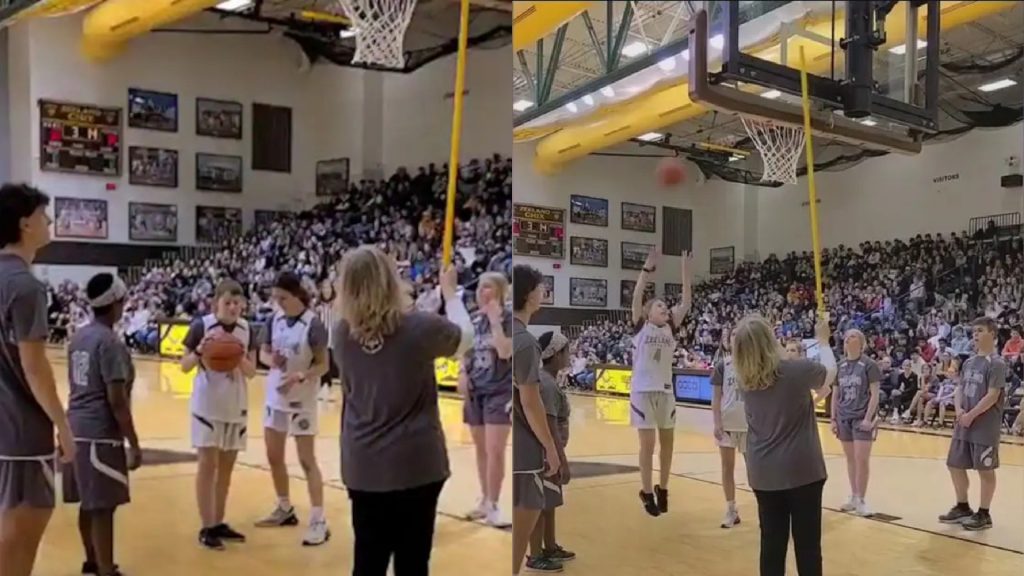 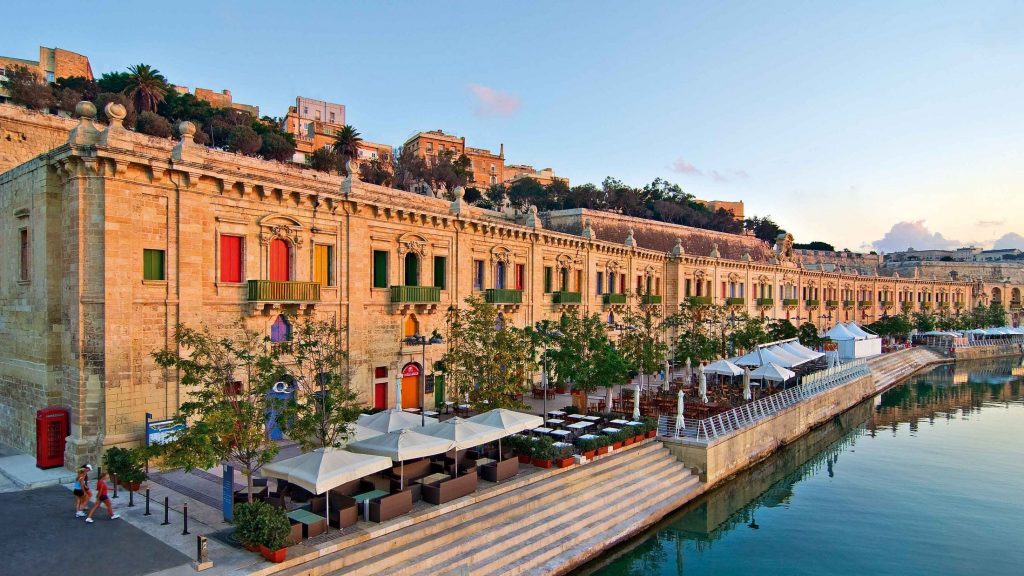 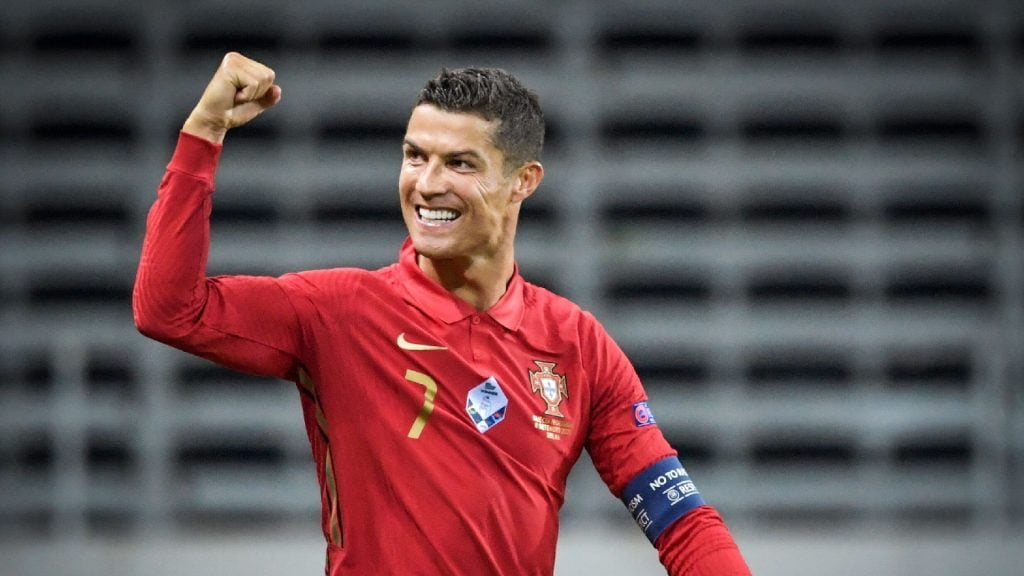 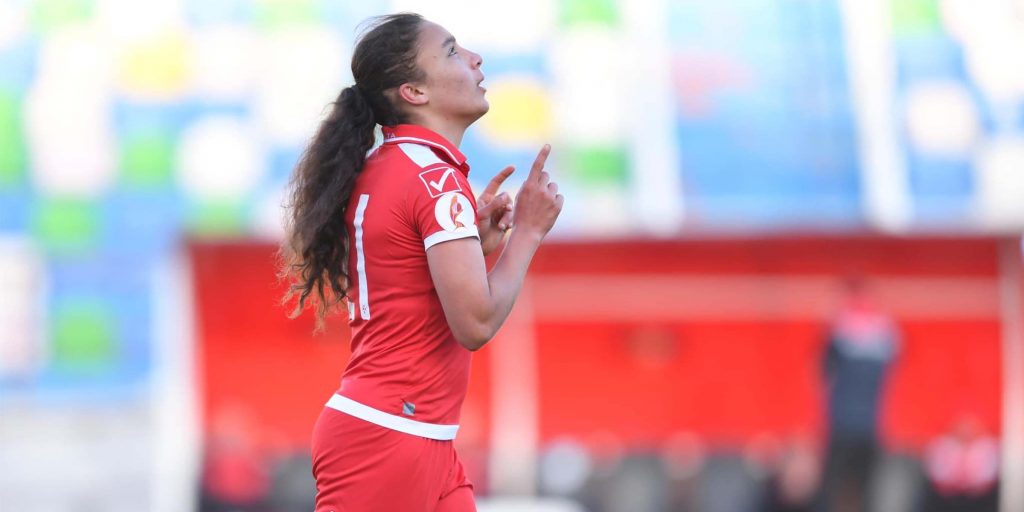 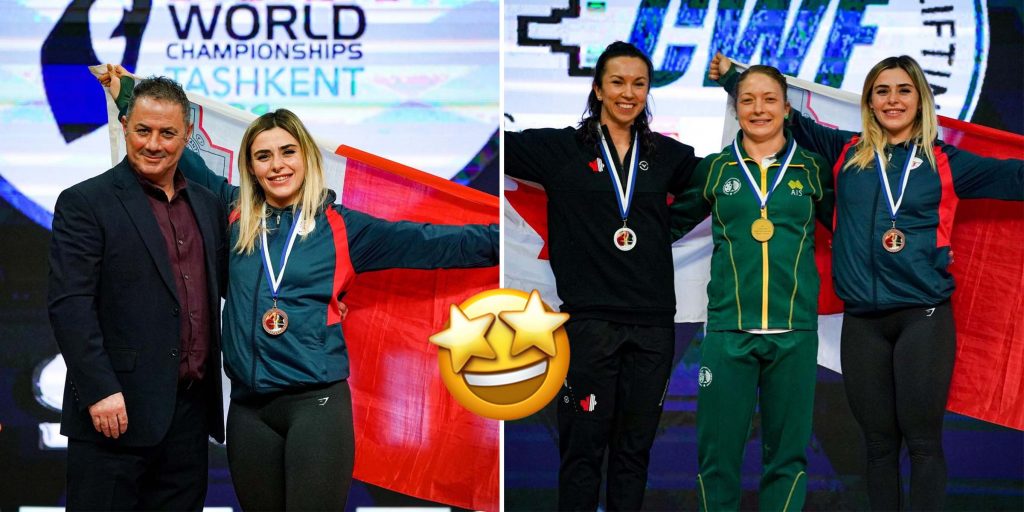 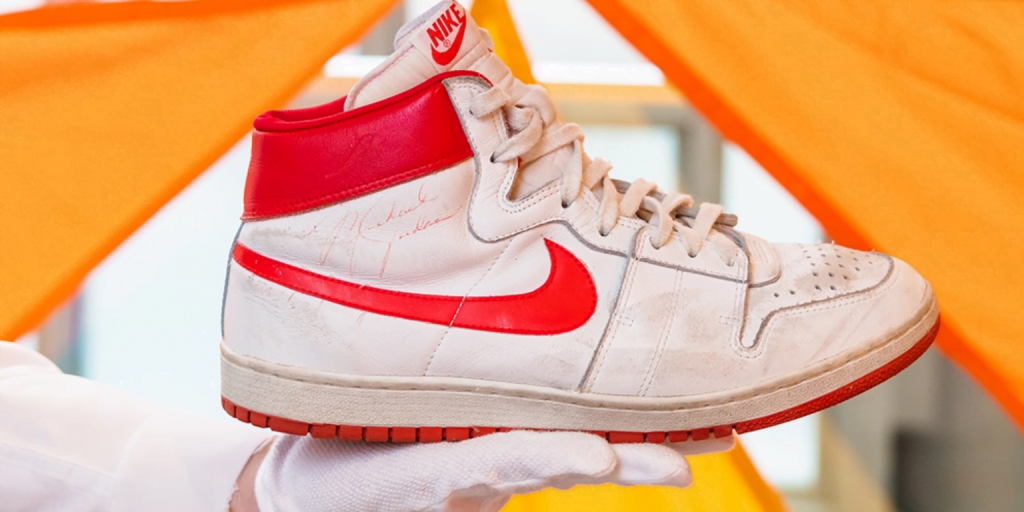 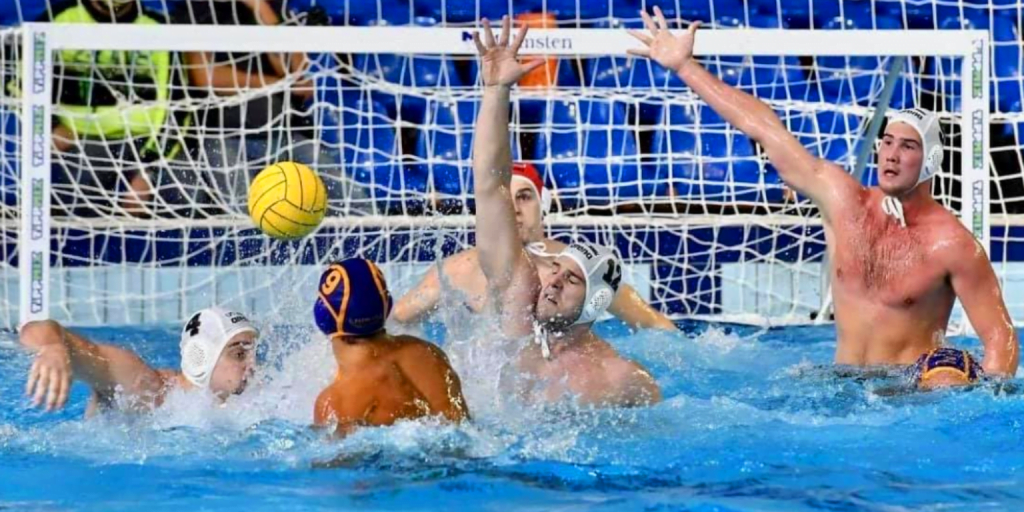 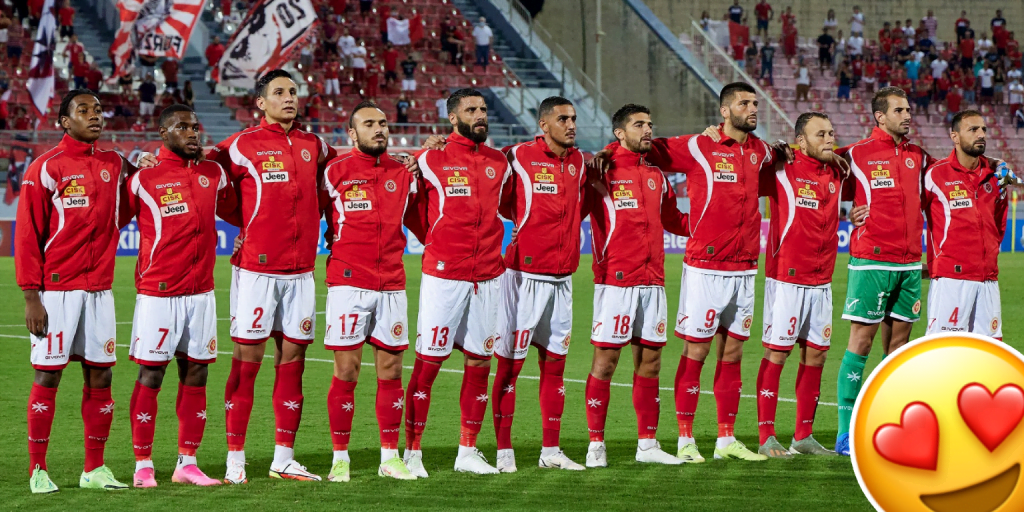 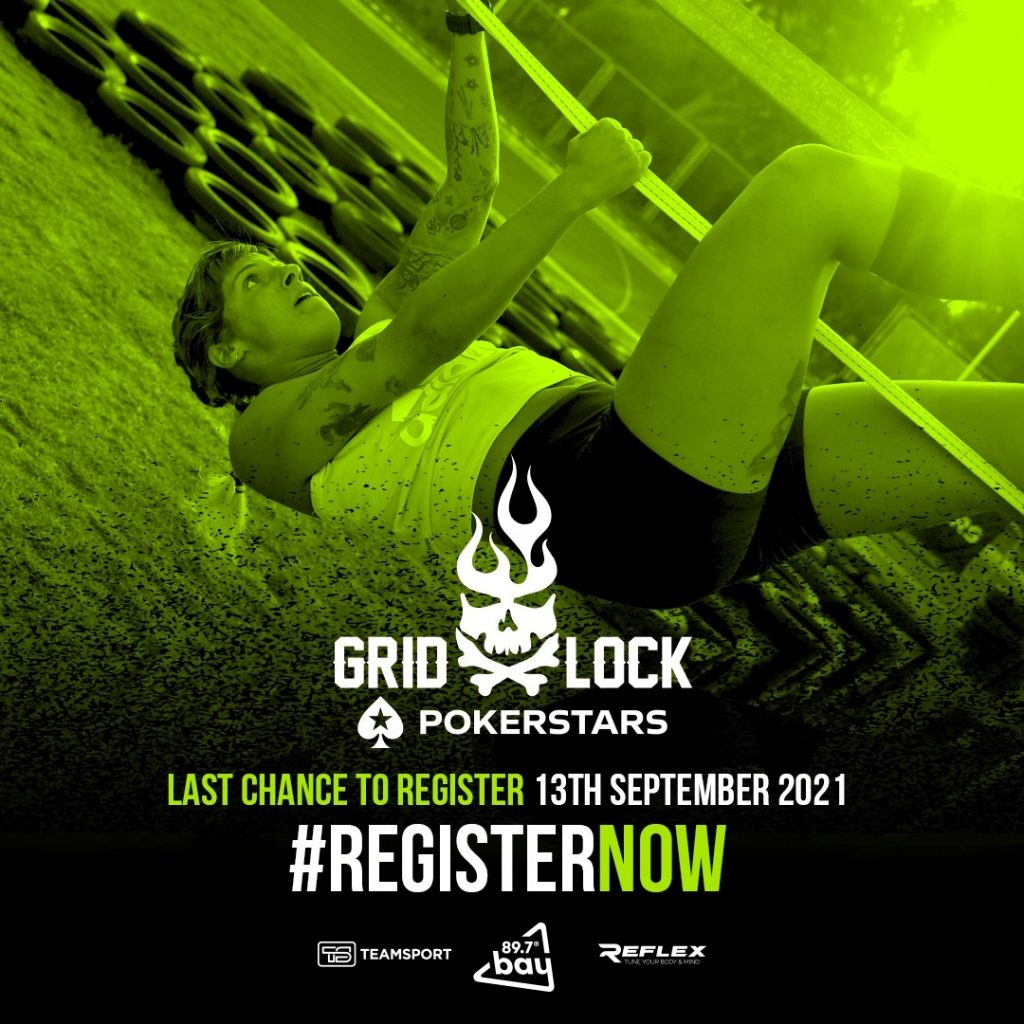 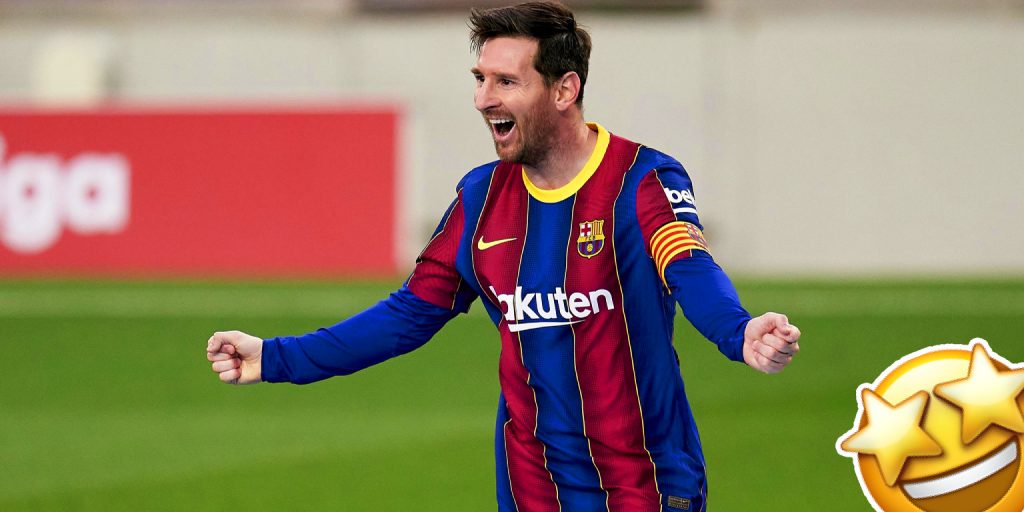 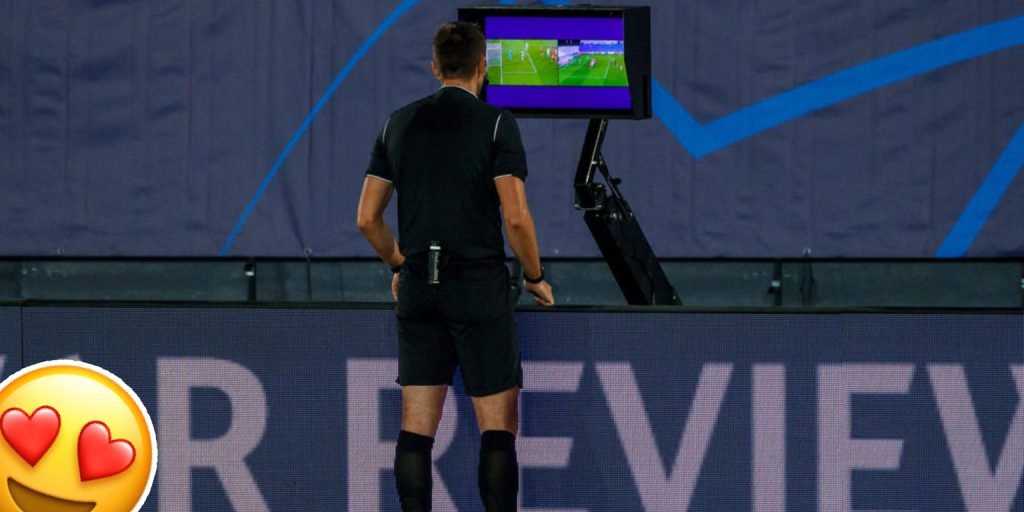 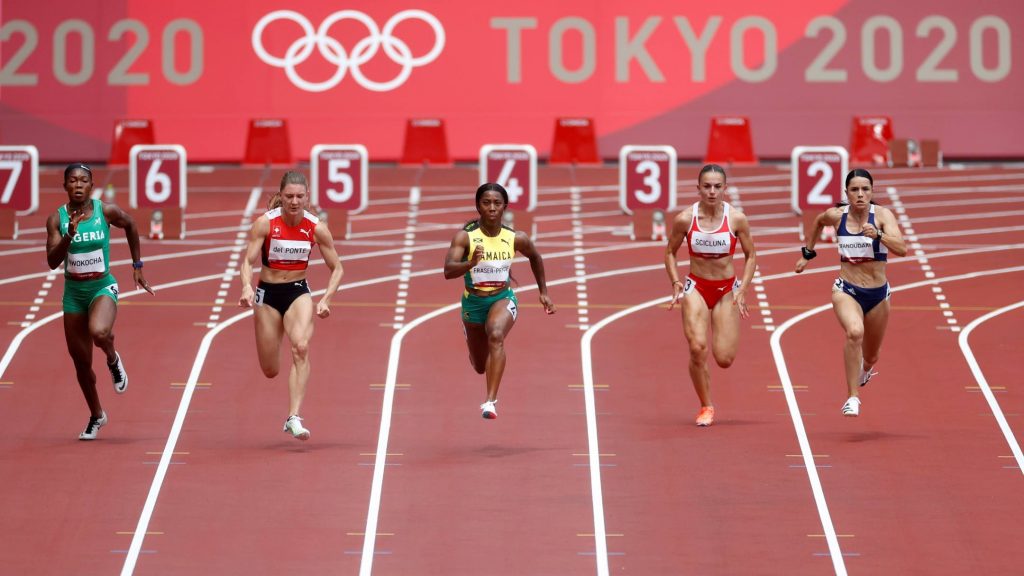 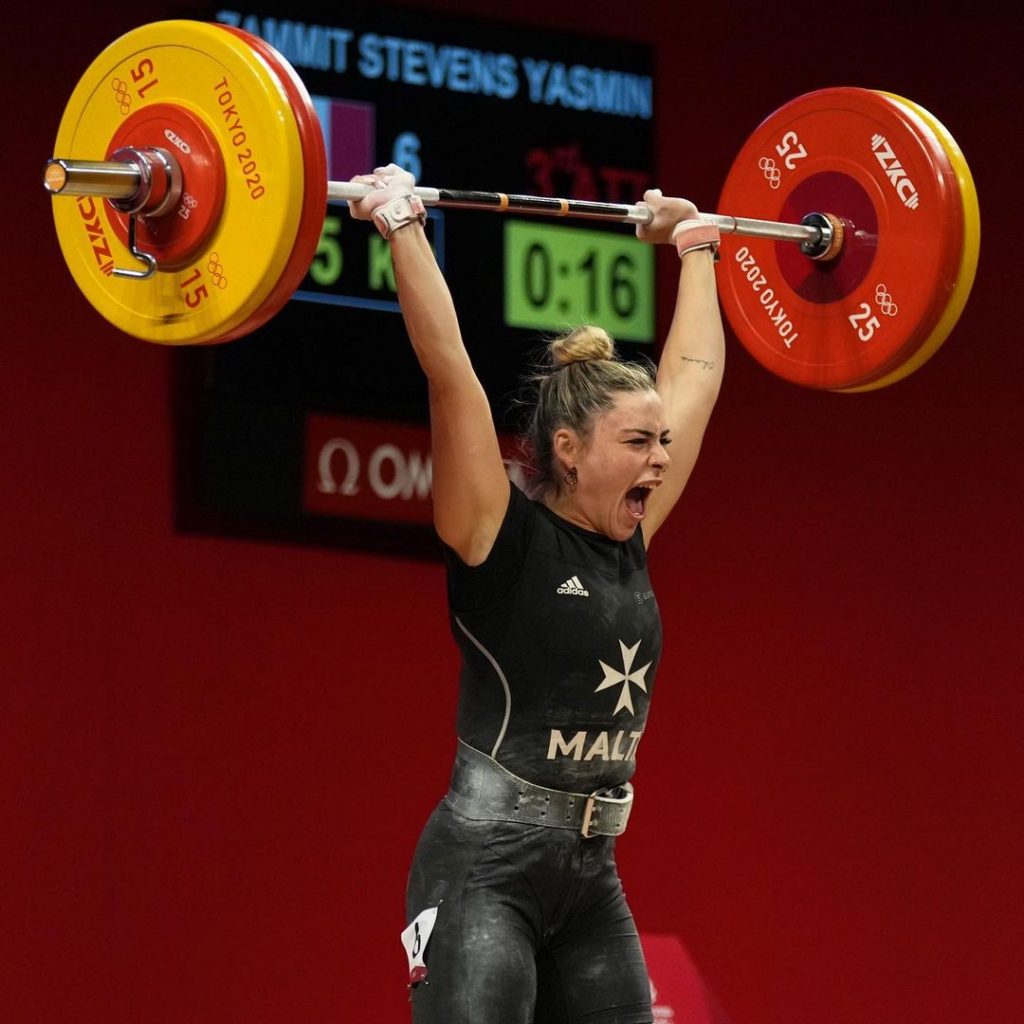