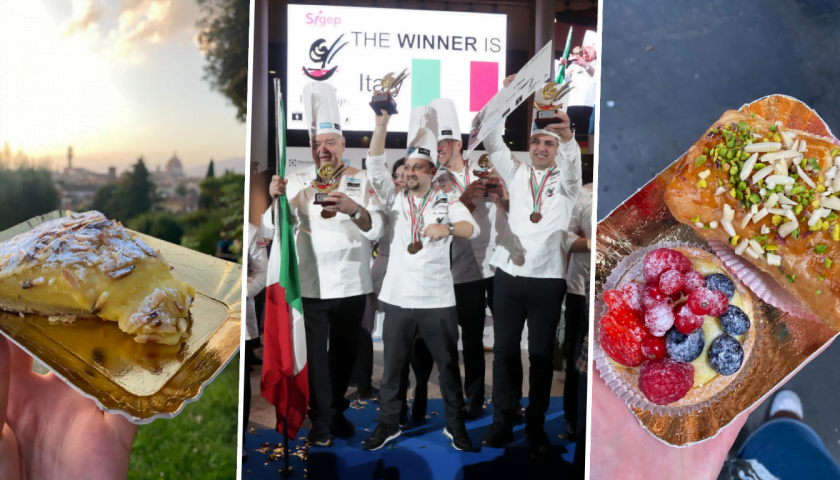 Italy has been crowned the king of this year’s Pastry World Cup, which was held in the champion of all pastries – France!     The win is all thanks to Massimo Pica, a chocolate specialist, as well as Lorenzo Puca – a sugar specialist – and Andrea Restucchia, another chocolate specialist.     […] 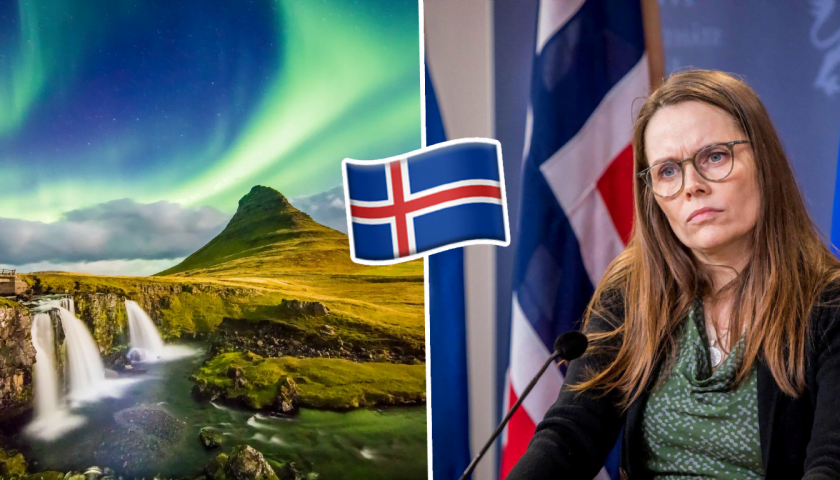 After Iceland briefly believed it made history by electing Europe’s first female-majority parliament, a recount revealed it had just fallen short.     30 of the 63 seats – 47.6% – were won by women. However, earlier results showed women winning 33 seats (52%). Outside of Iceland, no European country has breached the 50% […] 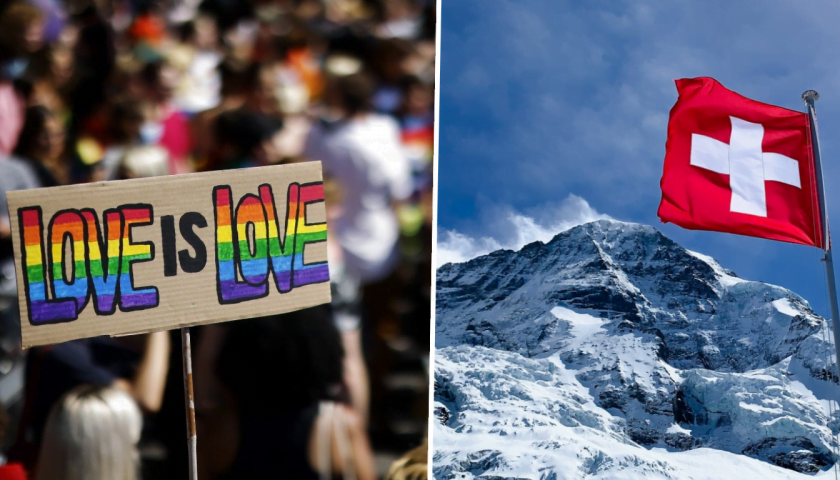 After one hell of a historic referendum, Switzerland has voted to legalise same-sex marriage in what campaigners have described as a ‘huge step forward’.     On September 26, 64.1% of voters accepted the reform. Outside of same-sex marriage, queer couples will now also be able to adopt children and gain easier routes to […] 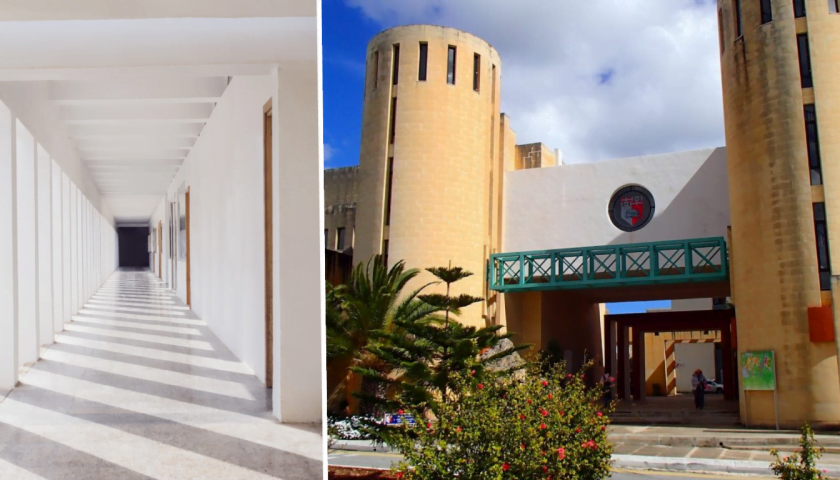 As back to school season strikes yet again, the rector of the University of Malta has confirmed that the majority of lectures will be held physically on campus.   While returning students resume their studies as of today, new students will be starting a week later. Over recent weeks, the University has taken many […] 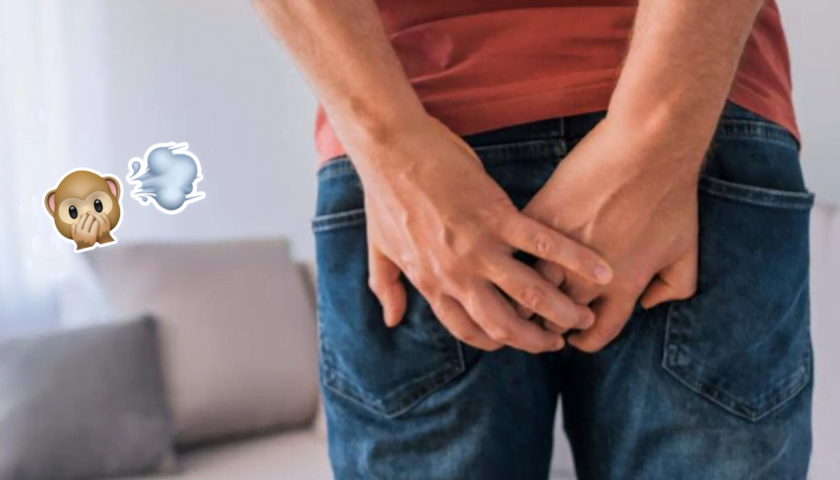 Although it might not be the right time, or place to pass wind, or as we say in Maltese, titfa’ waħda – a NHS doctor revealed the real (and quite grim) reason you should never hold in a fart. TikTok user Dr.Karan Raj emphasized the importance of releasing gas build-up, claiming that people break-wind […] 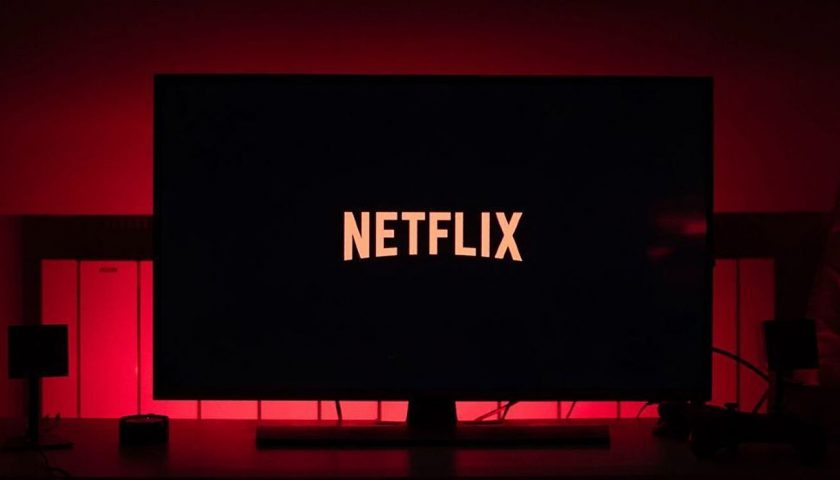 Netflix presented its first Tudum event on Saturday, a three-hour broadcast with a LOT of announcements. That’s more than 70 series and 28 movies to keep track of, which is far more than anyone should have to. So we’ve compiled a list of the most important announcements and trailers right here. The list of announcements […] 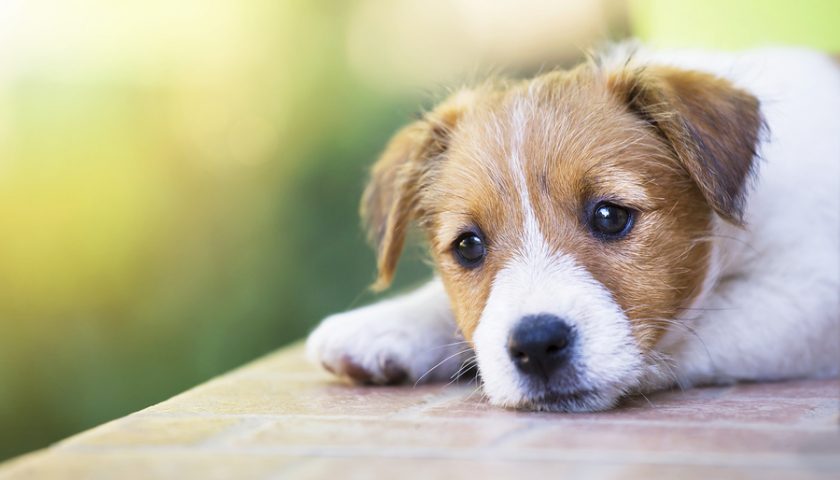 As part of proposed new laws, workers in Colombia will be entitled to two days of paid vacation if their pet dies. The new law attempts to recognize the sentimental relationship that exists between humans and their domestic animals, whose deaths can have a ‘significant emotional impact’ on their owners.     The campaign […] 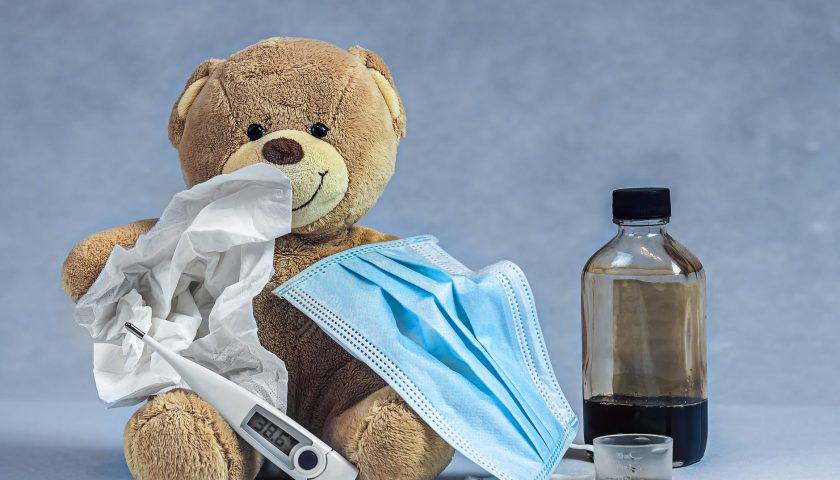 The common cold seems to be affecting a larger number of people than usual, with runny noses, scratchy throats, and a general lack of energy. A doctor has explained why this is happening… and it makes a lot of sense!   After a year and a half of worrying about the COVID-19 epidemic and […] 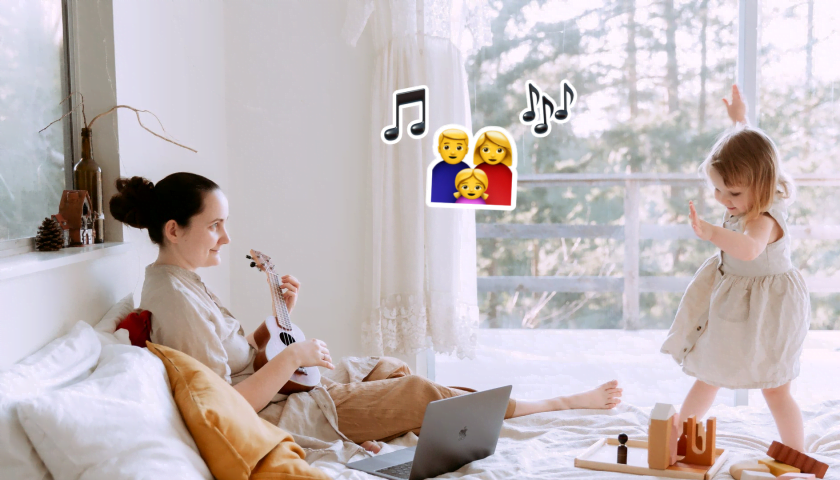 Families that listen to music together build stronger ties and are less prone to quarrel, survey finds. According to a study of 2,000 individuals, 42% say they are closer to their loved ones because they share a love of music, and 32% believe it lessens disputes.     According to the study, the ways […] 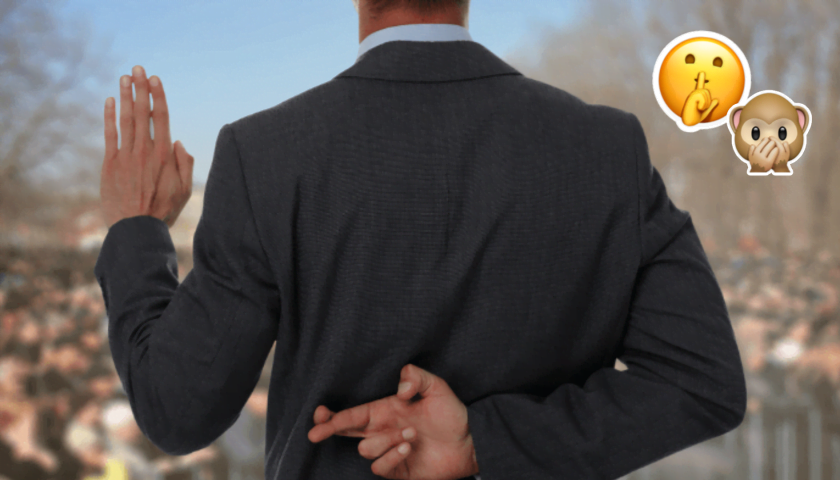 It’s official – one of the skills occupied by the male gender is, in fact, lying. Science said it… not us! According to a study, males are twice as likely as women to consider themselves to be skilled at lying and getting away with it. The study also found that they prefer to lie […] 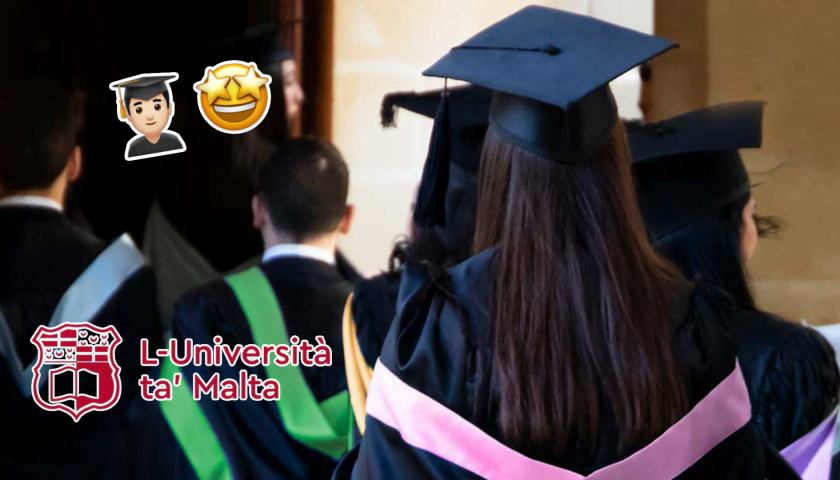 The University of Malta confirmed in an official statement that following the absence of graduation ceremonies last year, graduation ceremonies will be taking place including guests.     This was discussed during the latest senate meeting where it was also confirmed that undergraduate students will be graduating this coming November and December, meanwhile postgraduate […] 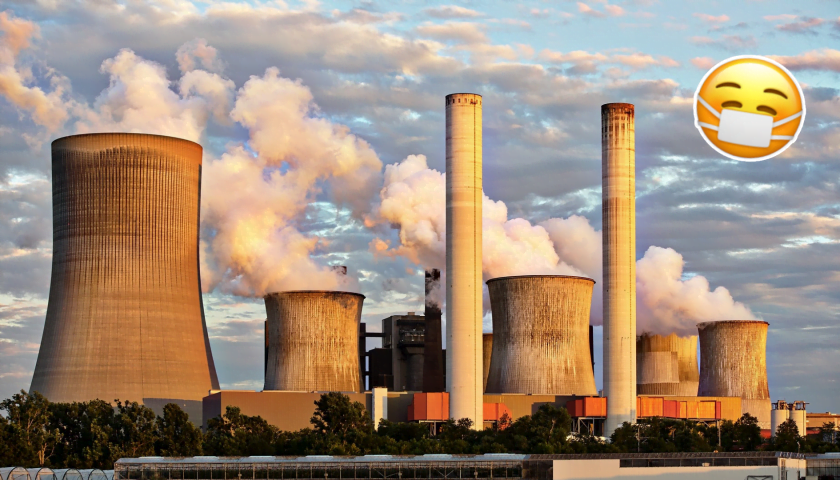 The World Health Organization (WHO) has warned that air pollution is significantly more damaging than previously thought, as it reduces the maximum permissible levels of important pollutants like nitrogen dioxide. According to the WHO, an estimated seven million people die prematurely each year as a result of diseases linked to air pollution.     […] 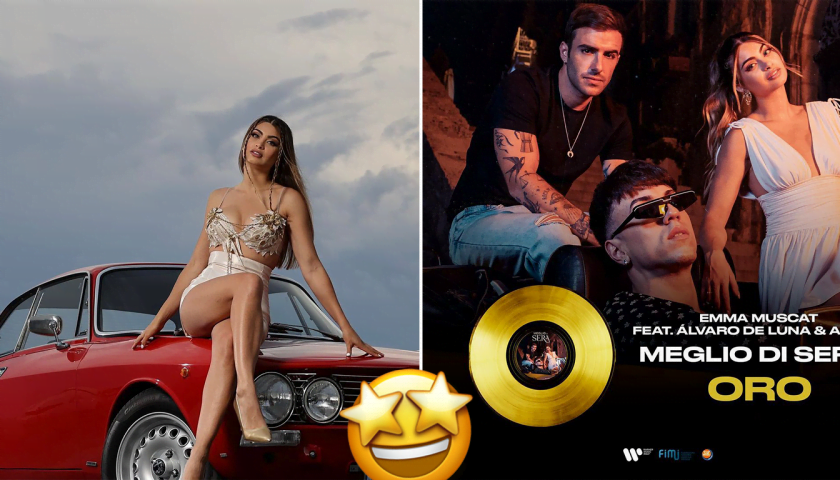 In less than a year Emma Muscat, the Maltese 21-year-old who turned heads on the popular Italian TV show Amici de Maria de Filippi with her velvety voice and incredible talent has achieved, not one but TWO gold record awards.       With her summer hit single, ‘Meglio Di Sera’ reaching over 7 […] 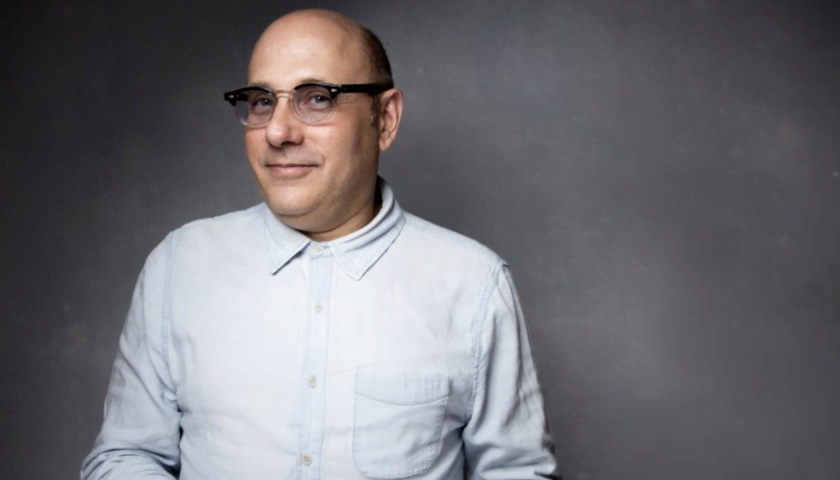 Willie Garson, best remembered for his role as talent agent Stanford Blatch in Sex and the City, has died at the age of 57, according to his son. In the successful HBO series, he plays Carrie Bradshaw’s close friend and confidante, played by Sarah Jessica Parker. He was most recently working on the spin-off series […] 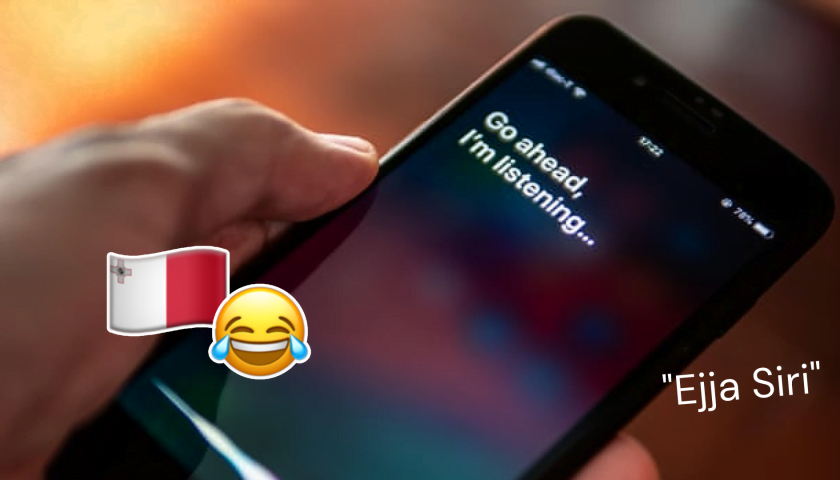 Imagine Siri had the unique and witty personality traits of a typical Maltese person… we can help you with that! Our fictional Maltese Siri is back with some helpful(ish) responses for some of the most frequently asked questions: Guiding you towards the fastest and most accurate responses to your queries: Friendly reminders for a good […] 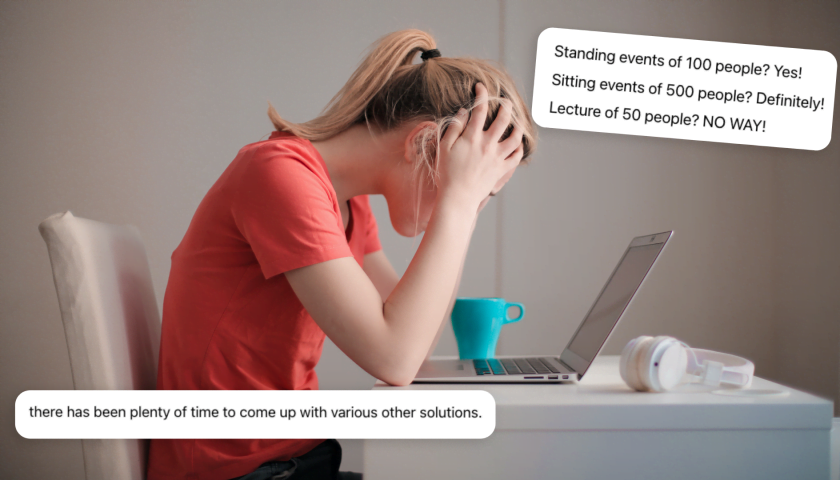 Many University of Malta students voiced their frustration on social media after being informed that not all lectures will be able to held on campus in the first semester. The problem arises from the fact that there will not be enough lecture rooms after the UoM leased the Gateway Building to the health authorities […]