The most searched term in Bing has recently been revealed and, well, it’s pretty awkward for the web search engine…

This comes after an appeal was made to the EU after another rival search engine was fined over claims it had unfairly taken over the search market. The European Union’s General Court was addressed by lawyer Alfonso Lamadrid, who said the ‘most common search query on Bing’ was detailed in submitted evidence.

Awkwardly enough, the most searched term on Bing was revealed as being ‘Google’.

The appeal took place after several attempts were made by Google to dismiss a $5 billion fine, with the EU accusing the search engine of ‘illegal’ and anti-competitive practices in relation to its Android operating system.

As per Margrethe Vestager, the EU competition commissioner, Google had ‘locked down’ Android phones in a ‘Google controlled ecosystem’. Vestager claimed that the company had ‘obstructed the development of competing mobile operating systems which could have provided a platform for rival search engines to gain traffic’, by ensuring that other search engines were kept off Android phones by paying operators and manufacturers.

Now that’s what I call effort. In turn, Google argued that ‘people use Google because they choose to, not because they are forced to’.

Lamarid added how Google’s market share in ‘general search’ was ‘consistent with consumer surveys showing that 95% of users prefer Google to rival search engines,’ according to Bloomberg. 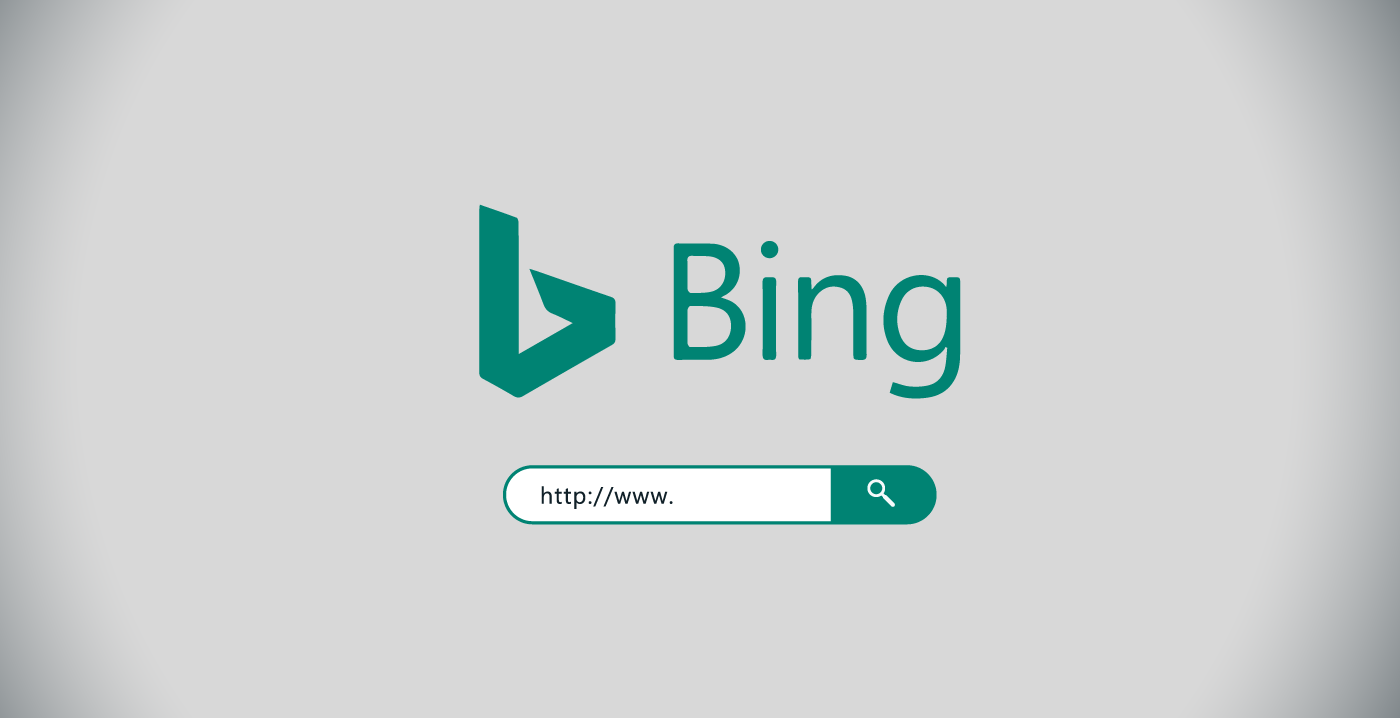 SEO company Ahrefs even confirmed that ‘Google’ was the most searched term on Bing, but it was beaten by ‘Facebook’ and ‘YouTube’ in the US. Back in 2020, the EU also made Google carry out an auction on Android to try and create a fairer market amongst search engines.

The auction meant that rival companies could pay to make their search engines a more visible choice to be users’ default.

This move has been criticised by many – DuckDuckGo, a search engine based on privacy, called out the EU’s move as a ‘pay-to-play’ and for encouraging a focus on profits, rather than privacy.