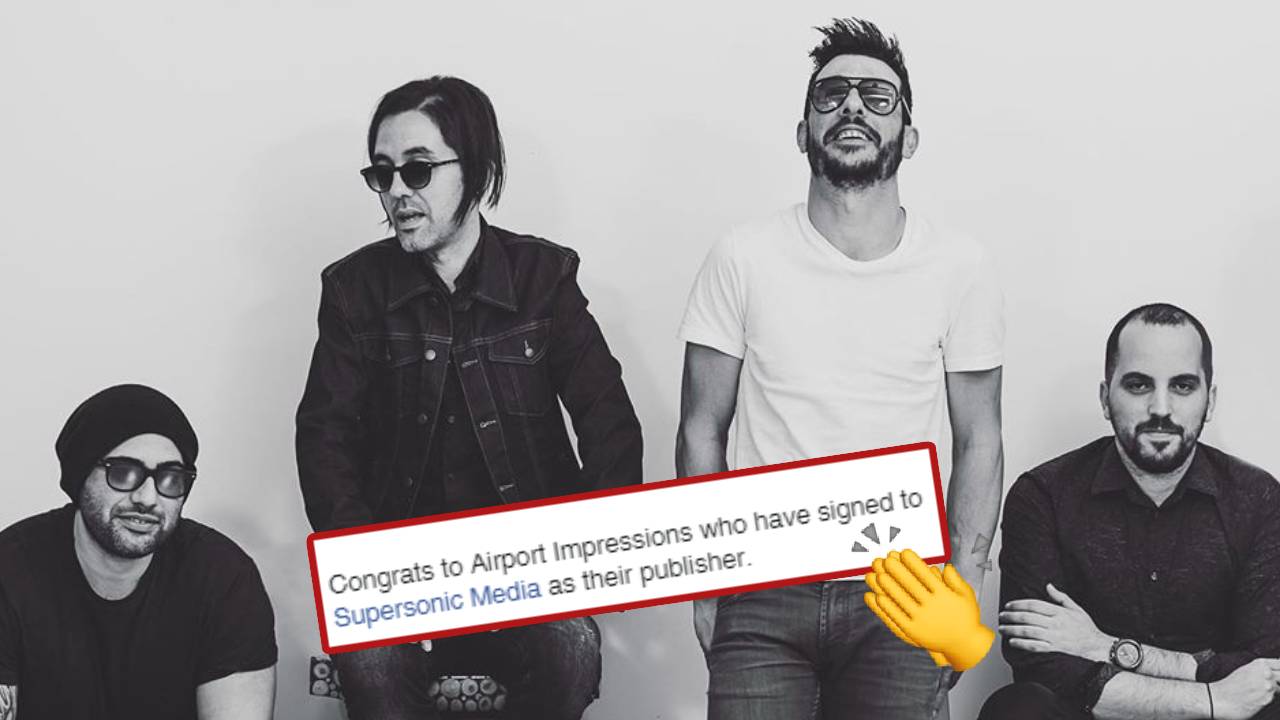 Last month,  Airport Impressions, the beloved Maltese band behind tunes like ‘Walk With Me’ and ‘Berlin’ signed with Supersonic Media as their publisher!

Formed in 2012, Supersonic Media is an independent London based Label, Publisher and Promotion Company. They have worked with a wide range of both chart and underground artists and songwriters including the likes of 00s girl band Atomic Kitten; UK pop punk band Caffeine; chart topping house producers Waze & Odyssey; alt rockers Calling All Astronauts and the classical crossover Tenor Cortes, to name a few.

We caught up with Errol, the frontman of the band, to see how they were doing and how they felt about this huge step.

“Being signed to a publisher for the complete works and future tracks is one of the pinnacles of our career to date so I guess there are very few words to describe these moments!” Errol shared with a huge grin. “Personally I have been pulling the band towards chasing a signing such as this for years since it was clear that the music scenes around the entire globe were veering towards this new digital platform system. Songs are not sold on physical media as much as they were in the past so opening the doors through organizations such as Supersonic Media was a huge, huge step up for us!” 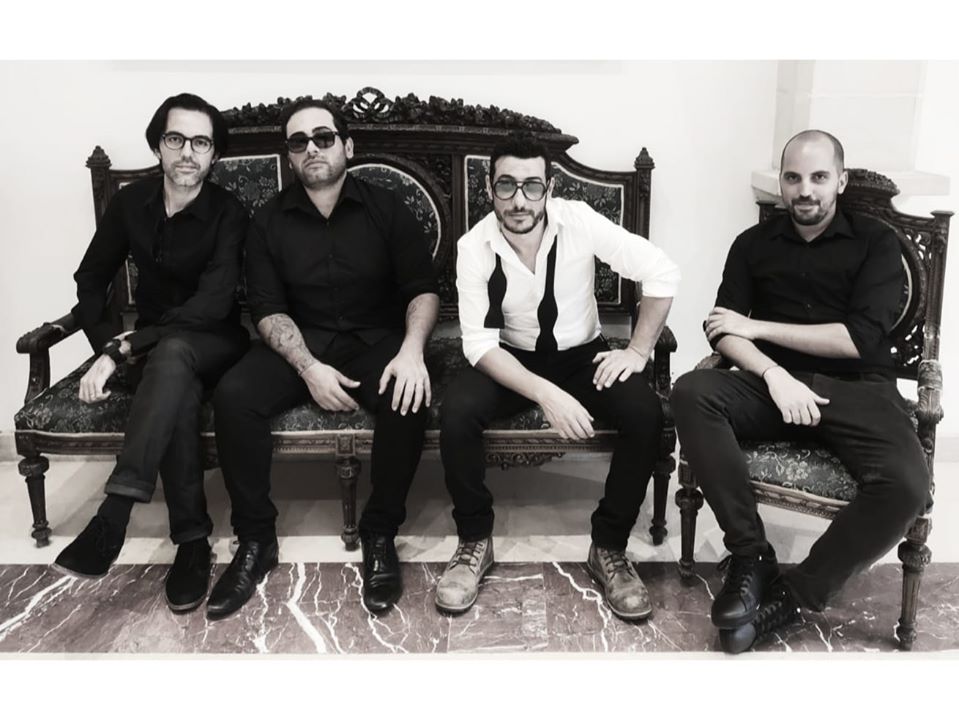 “We have been working with our United States-based PR agent, Sherrene Wells for five years on similar possible handshakes but towards the end of last year (2019), Supersonic Media contacted us and we started the whole process of negotiations plus ultimately the deal signing. Luckily it didn’t take more than a few months to prepare everything and start this journey, so we are looking forward to pushing even more tracks their way in order to spread the sound even wider.”

“Music for us has always been more than just any hobby, spending hours and full-blown weeks of dedication in studios, band rehearsal rooms, and even at our homes, creating new sounds to match what we envisage in our own minds. Something like this means that hard work pays off; those who persevere with common sense and accept challenges usually end up with something in return for their efforts.

“For us, music has always been a means to talk about what we want to talk about, and pass a message to whoever decides to form part of this ride.”

So you’ve signed. What’s next?

“More and more tracks being written and recorded in our own studio environment as we speak!!! During the last two years, we have established a new recording and writing system which has been breathing life into a lot of new and potential tracks.

“This year was a strange one for everybody with the pandemic causing a lot of changes in the band’s plans (as everybody else’s). This new signing was a flaming torch in a dark passage for us due to the obvious quietude that we were staring at during the February/March days. Thus, the current ‘Why Are We Here’ release and the ones that will follow it are truly going to be exciting for us as we take on this new partnership with confidence hoping that one or more tracks hit the bull’s eye, i.e. get picked up for a synchronization deal with one of the best movies, tv-series or video games out there. Thank you so much for being a part of this musical journey we have embarked on twelve years ago and which is still going strong!”

Supersonic Media have shown huge interest in our new demos as well so it will definitely be our next plan to finalize them and send them over for reviewing. Together with our new publishers and our own team we shall be releasing even more new material on online platforms so there is always something to look forward to in the Airport Impressions camp!”

You can keep yourself updated with the latest news from Airport Impression’s new journey by following them on their Facebook page!