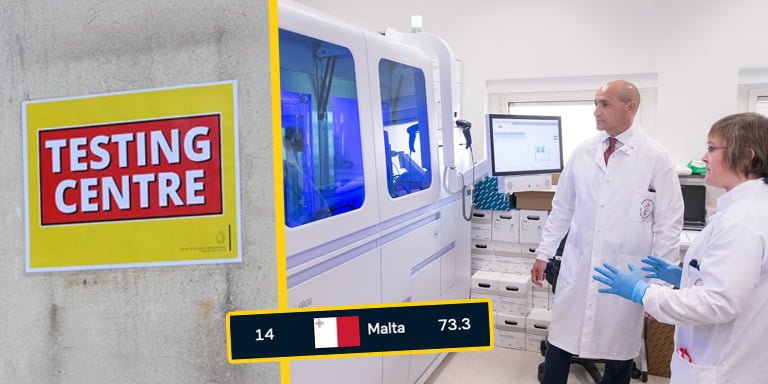 The Lowy Institute is an Australian think tank with a global outlook. Their research interests are as broad as Australia’s interests, and they host distinguished speakers from around the globe on foreign policy, defence, politics, aid and development, journalism, sport, science and the arts.

Their recently published COVID Performance Index, explores how almost 100 countries with publicly available and comparable data on the virus have managed the pandemic to date following their hundredth confirmed case of COVID-19. Countries have been sorted into broad categories — by regions, political systems, population size, and economic development — to determine whether significant variations exist between different types of states in the handling of the pandemic.

To gauge the relative performance of countries at different points in the pandemic, the Index tracked six measures of COVID-19 in the 98 countries for which data was available. The period examined spans the 36 weeks that followed every country’s hundredth confirmed case of COVID-19, using data available to 9 January 2021. Fourteen-day rolling averages of new daily figures were calculated for the following indicators:

An average across those indicators was then calculated for individual countries in each period and normalised to produce a score from 0 (worst performing) to 100 (best performing). Collectively, these indicators point to how well or poorly countries have managed the pandemic in the 36 weeks that followed their hundredth confirmed case of COVID-19.

Italy ranked 59th with a score of 40.1, while the United Kingdom and the United States of America ranked 66th and 94th with scores of 37.5 and 17.3 respectively.

Lowy Insititute said that, no single type of country emerged the unanimous winner in the period examined, adding that variations between individual countries were far more substantial than those between broad categories of countries. Nor did a single theory convincingly explain the differences observed in national outcomes, despite some health measures proving far more effective than others.

However, the Institute said that certain structural factors appear to be more closely associated with positive outcomes. For example, smaller countries (with populations of fewer than 10 million people) proved more agile than the majority of their larger counterparts in handling the health emergency for most of 2020. 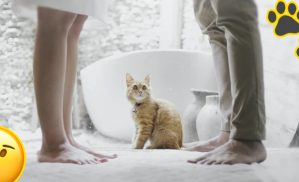 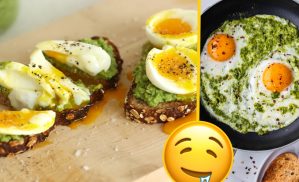 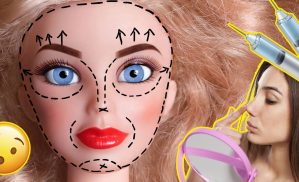 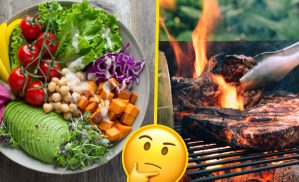 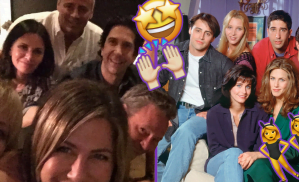 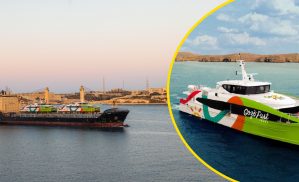 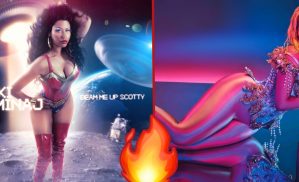 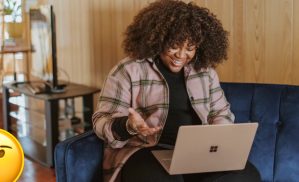 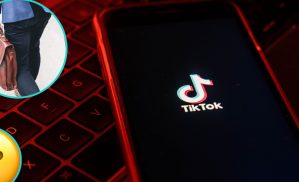 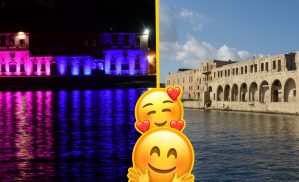