Andrew Lloyd Webber Hated The Cats Movie So Much, He Got A Dog

Almost two years since the release of the film adaptation of his musical, Cats, the 73-year-old composer called it ‘off-the-scale all wrong’ during an interview. He hated the film so much, that it actually prompted him to buy a dog…

‘Cats was off-the-scale all wrong. There wasn’t really any understanding of why the music ticked at all,’ Andrew Lloyd Webber remarked. ‘I saw it and I just thought, ‘Oh, God, no.’ It was the first time in my 70-odd years on this planet that I went out and bought a dog. So the one good thing to come out of it is my little Havanese puppy.’ 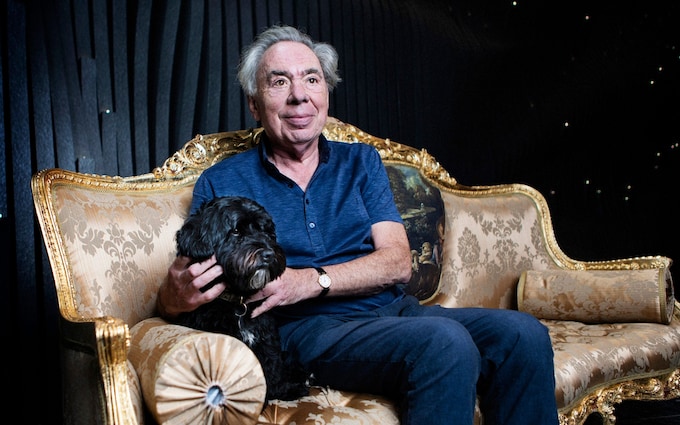 He even added that he’s ready to bring his new pup to Broadway when the time is right! During the interview with Variety, Lloyd Webber shared: ‘I wrote off and said I needed him with me at all times because I’m emotionally damaged and I must have this therapy dog’.

‘The airline wrote back and said, ‘Can you prove that you really need him?’ And I said ‘Yes, just see what Hollywood did to my musical Cats.’ Then the approval came back with a note saying, ‘No doctor’s report required.’’ 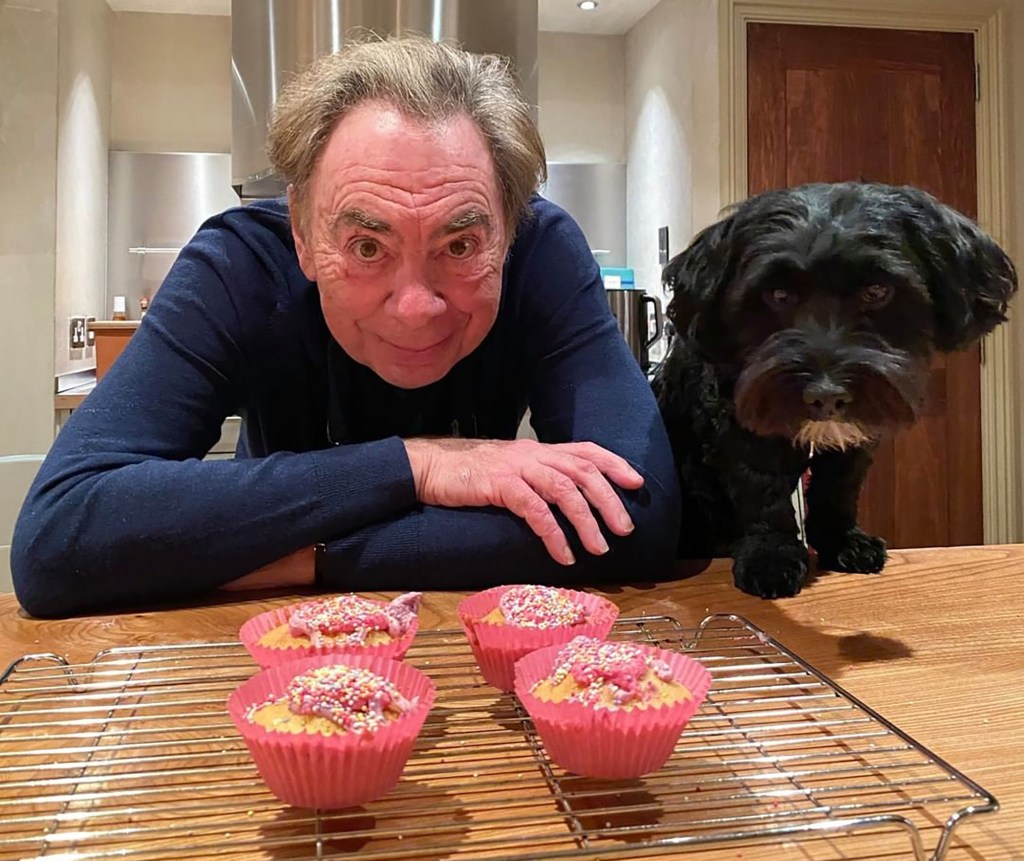 This isn’t the first time the composer shared his dislike for the film, though. In August 2020, he told the UK Sunday Times, ‘The problem with the film was that Tom Hooper decided that he didn’t want anybody involved in it who was involved in the original show. The whole thing was ridiculous.’

However, Webber himself is listed as an executive producer on the film and even teamed up with Swift to write an original song for the movie called ‘Beautiful Ghost’. 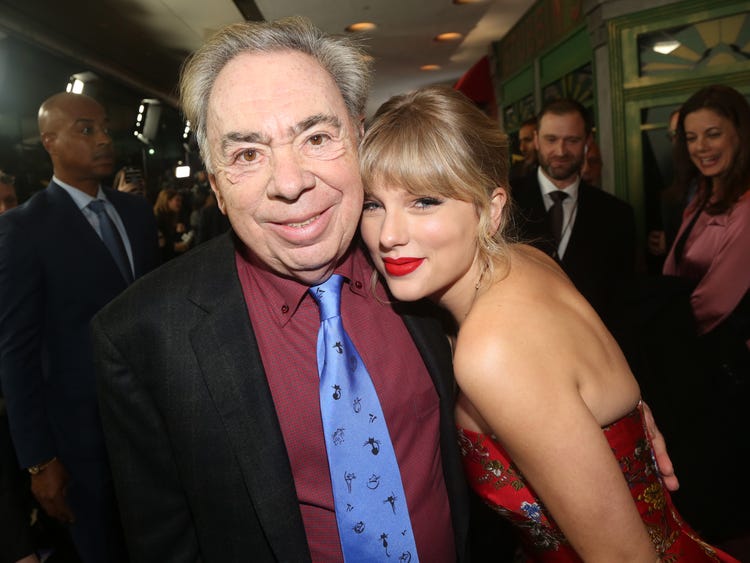 In the meantime, other stars such as Jennifer Hudson – who starred in the movie – thought that the live adaptation was ‘misunderstood’; ‘I think later down the line, people will see it differently. But it is something I am still very proud of and grateful to have been a part of. Yeah, I got to be Grizabella the Glamour Cat!’

Ever since, Hudson has even adopted two cats herself that she named after her character and Macavity, played by Idris Elba.