Maltese film ‘Luzzu’ has earned itself yet another prestigious award at Sundance film festival for its main actor Jesmark Scicluna, who won the special jury award.

The film, which has received positive reactions and won a handful of prestigious awards at international festivals, including Sundance, was directed and written by Alex Camilleri. With a Maltese cast and production, the movie will make its debut at Eden Cinemas from the first week of September!

The film was supported by Screen Malta and the incentives of the Malta Film Commission. The main actor, Jesmark, is surprisingly not a professional actor so instead, played himself – a fisherman.

In fact, Luzzu follows the story of a Maltese fisherman trying to make a living for his family by going fishing with his traditional luzzu. The young fisherman represents generations of fishermen and maritime traditions passed down from his relatives.

Jesmark’s situation worsens once his fishing boat begins to fill up with water, observing stricter rules amid a stagnant ecosystem and limited fish supplies. When his son begins to face physical developmental struggles, he succumbs to pressure and chooses a riskier path… 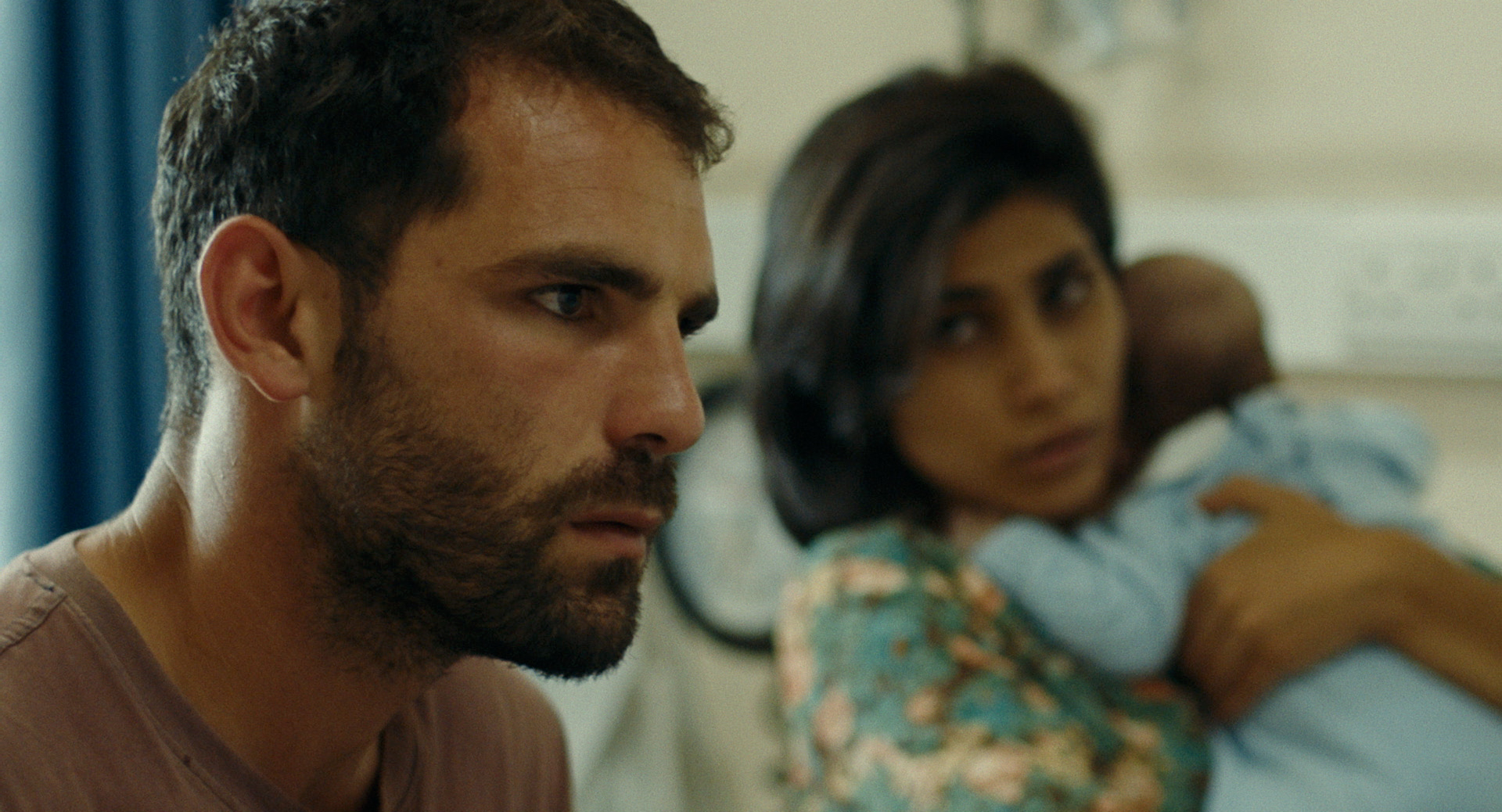 Jesmark himself shared, ‘It all started when my cousin and I were Lapsi once, and two men came over to talk to us. We made fun of them at first, we said we could forget everything they said. We did an audition. They told us it was an audition, but we never did anything, we said now it’s in God’s hands – what happens happens, then we see.’

His part was then praised by several international critics for how he managed to communicate emotions as a husband and father, as well as his role as a fisherman trying to survive in a crowded industry. 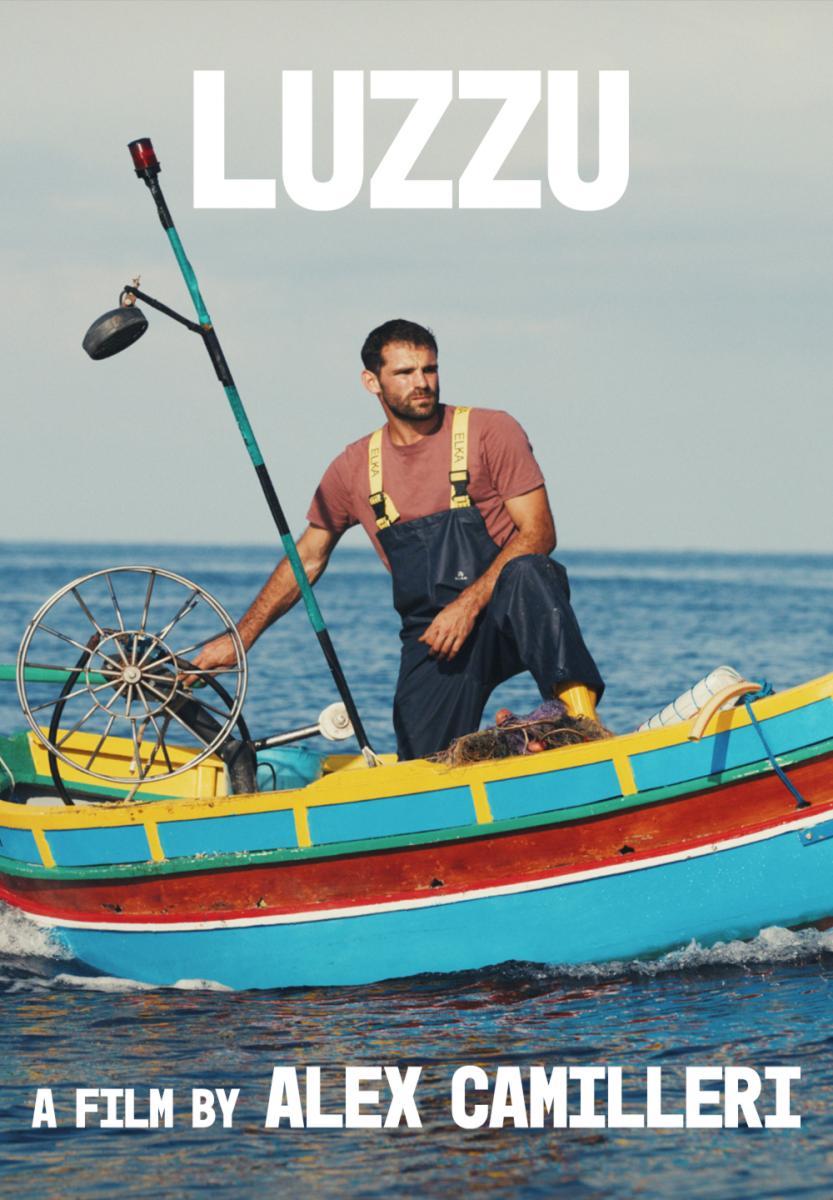 ‘The story was very real to me, I think that’s the thing that managed to win me the acting award at Sundance … that was the thing that brought everything together the most because it was based on reality.’, he added.

Luzzu will be making its premiere at the Eden on 8 September.