A Year Ago Today: The World Registered its First COVID-19 Case 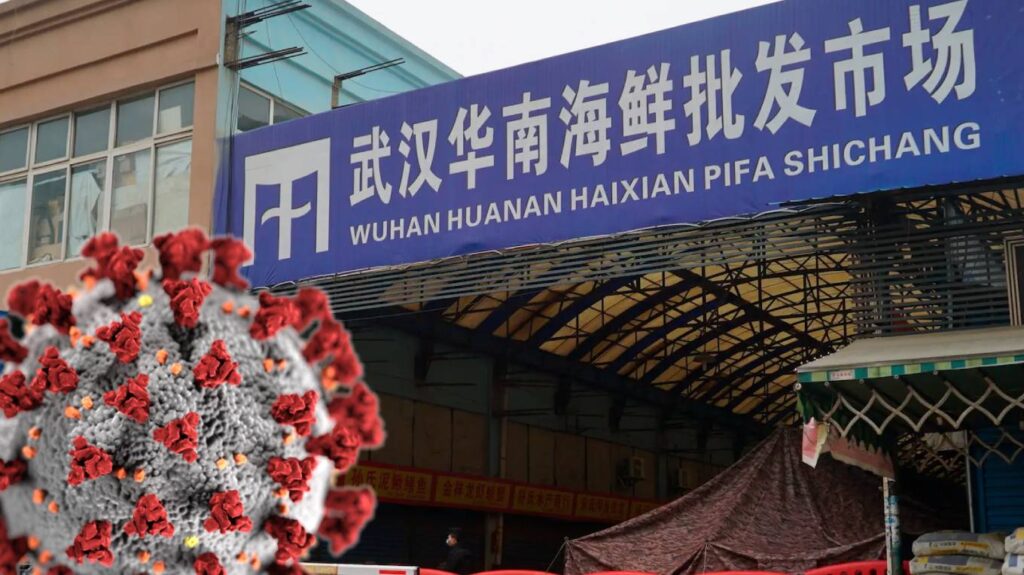 A normal day at a conference for Shi Zengli took a turn for the worst as she received the phonecall which she had been dreading her entire career. After that phone call, she was on a train back to Wuhan as she was told that two patients were admitted to hospital with an unusual strain of pneumonia.

This unusual strain turned out to be what were believed to be the first known COVID-19 cases, the virus which has claimed the lives of more than a million people around the world.

This was on December 30th, but these cases may not have been the first, as a report claims that a 55-year old man from the Hubei province in China, was actually ‘patient zero’ on 17th November – a year ago, today.

An article in the South China Post states in fact, the unnamed man was the first person to display symptoms of the deadly pandemic, with five cases being registered each day for the next few weeks.

‘Coronavirus’, ‘breathlessness’, and ‘SARS’ were also trending on the Chinese answer to WhatsApp, WeChat in the weeks leading to the 8th December which is when Chinese government officials spoke to the World Health Organisation about the infection for the first time.

That dreadful phone call, for Zhengli, meant that the lives of billions of people around the world were going to change, and it was in fact, the call which she had feared for many years.

She had been studying coronaviruses for 16 years and was a world expert on the infections. For two months the 56-year-old barely left her lab as she worked round the clock to discover everything possible about the new virus.

She survived on nothing but instant noodles as she and her team worked to not only identify the virus but come up with the key to a cure. Her work was picked up by scientists around the world and now the first vaccines have been found to be at least 90%/94.5% effective against Covid-19.

From then on, the COVID-19 saga developed and grew, and the virus took over the world.

13th January was the first recorded case outside of China, as one case was registered in Thailand, while human-to-human transmission was confirmed by WHO on the 22nd January.

On the 24th January France informed WHO of three COVID-19 cases, all of whom had travelled from Wuhan – making these the first confirmed cases in the European region. The first cases in the Eastern Mediterranean Region were reported in the United Arab Emirates on the 29th January, a day after WHO declared a public health emergency of international concern.

By the 30th January there were already 82 cases reported outside China, in 18 different countries, from a total of 7818 total confirmed cases.

By February 23rd, Italy had become the country with the largest outbreak outside of Asia, bringing all of this a little bit too close to home. Which then led to Malta registering its first case on the 7th March – a 12-year old Italian girl, with her two parents being the second and third cases respectively.

On the 11th March, the virus had affected every continent (apart from Antarctica), and WHO had declared that the COVID-19 outbreak is now a pandemic.

Should we really go any further from here? – Just keep in mind to wear your mask, maintain social distance, and take care of your hand hygiene!

WATCH: Netflix Launches Its Own Version of TikTok ‘Fast Laughs’

WATCH: Luke Vella Opens Up About His Experience Working On ‘Mix Up in the Mediterranean’ & More

A Live-Action Hello Kitty Movie Is In The Works

WATCH: Michael B. Jordan Steps In As John Clark in Action-Packed ‘Without Remorse’ Trailer