Over two-third of local, university students have tried drugs for recreational purposes at least once in their lives, as a study by KSU revealed.

Marijuana was the most commonly used drug, with 90% of respondents saying they tried cannabis. This was followed by hallucinogens (46%) and stimulants (38%). Results showed that only 3% have tried narcotics, the majority of which being male (94%).

The study was carried out during the 2020/21 term and further found that 56% of the respondents who have tried drugs before did so between the ages of 17 and 19, and 29% respondents reported having tried drugs at the age of 16 years or younger. 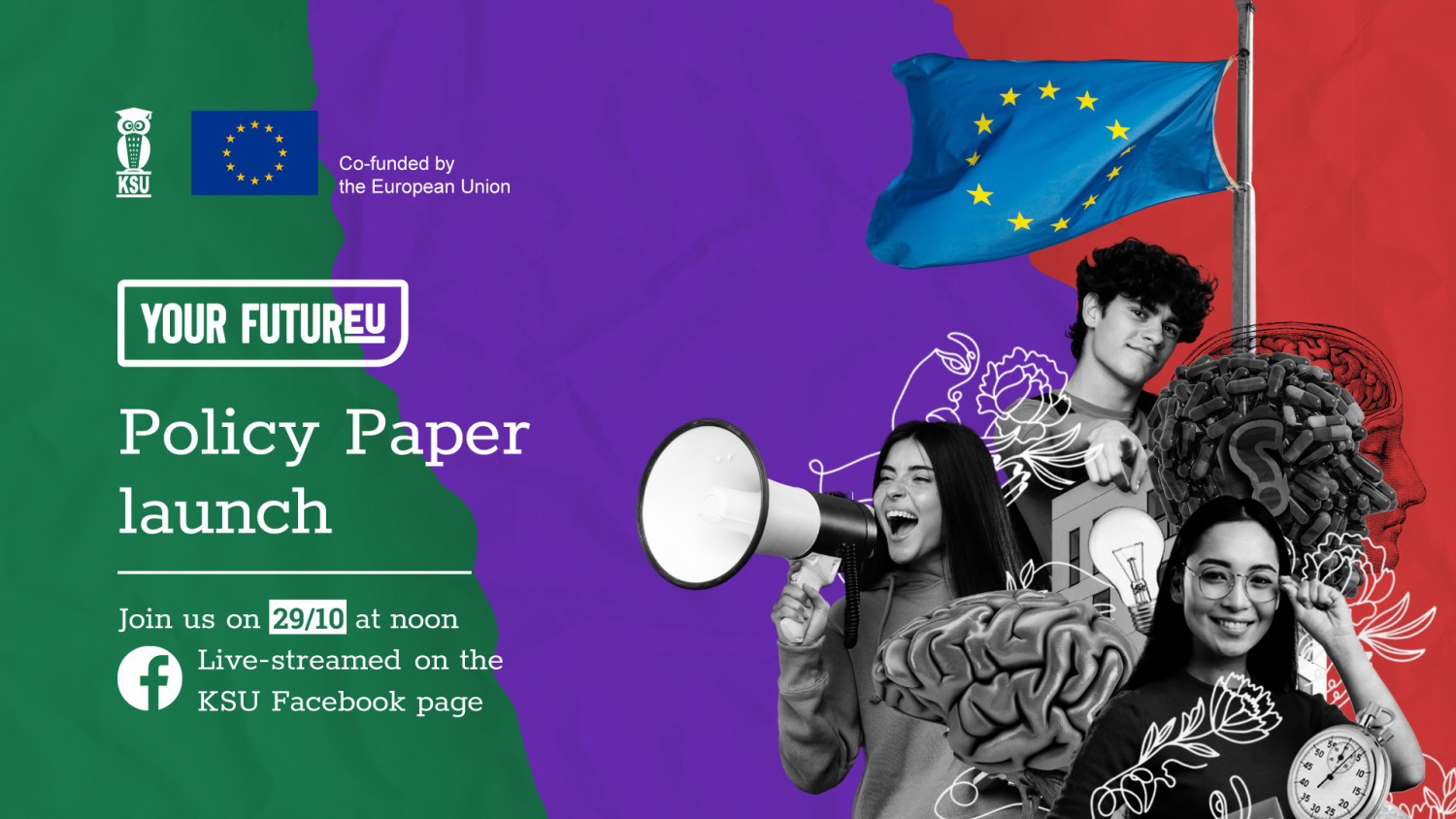 Surprisingly, peer pressure was not considered as highly influential among respondents, since 78% of respondents never felt pressured to use drugs… 77% tried drugs out of curiosity, 61% for the experience, and 54% just for fun.

But the study also showed that most youths are indeed aware of the negative impacts drug use has on users and abusers, with some respondents considering tobacco and alcohol to be more dangerous than cannabis. 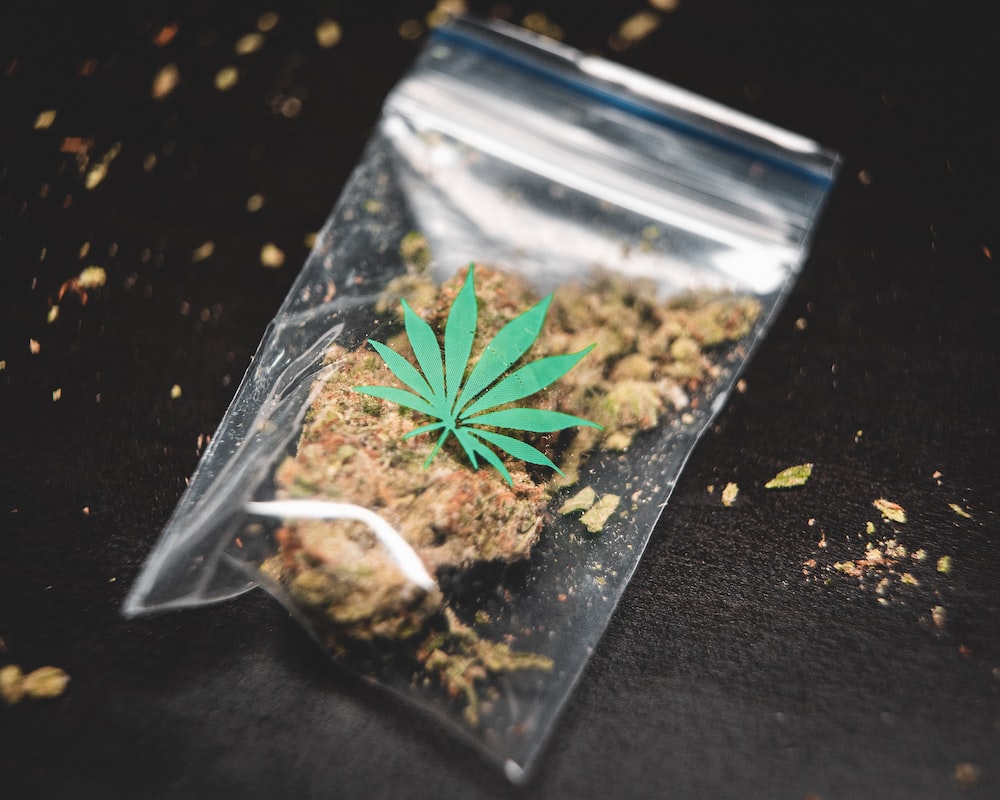 Moreover, 68% do not think that cannabis acts as a gateway drug to harder substances; 31% held that they do not consider marijuana to be dangerous, and 46% think that cannabis is only dangerous if consumed daily. This contrasts heavily with how respondents view tobacco and alcohol as being dangerous. 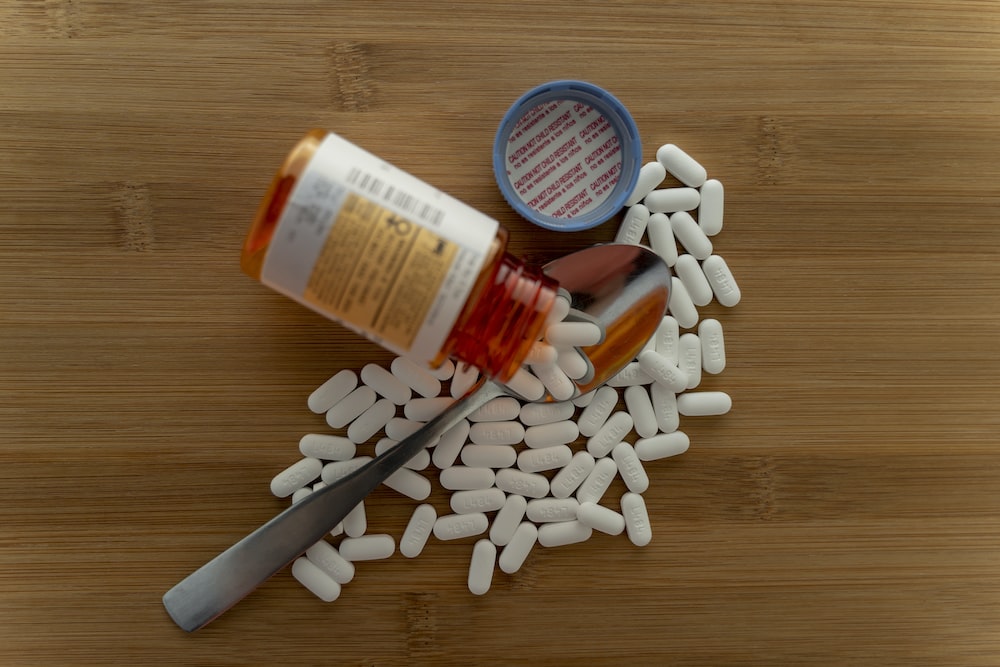 Most respondents (87%) agreed on heroine being the most dangerous drug of all, followed by cocaine (61%), and amphetamines (55%). In line with this, 58% of respondents consider drug abuse among young adults to be a pressing issue in Malta and in the EU at large.

The respondents even noted how the accessibility of certain drugs in Malta is relatively high. However, the majority of students agree with not just cannabis decriminalisation, but cannabis legalisation. In fact, 70% agreed with the recent measures introduced in Malta to decriminalise drugs for personal use.