It’s a busy month ahead in Malta with the most colourful event of the year, great new films to see and the Malta Marathon.

Here’s our guide to this month’s best things to see and do in Malta and Gozo this February.

The Feast of St Paul’s Shipwreck 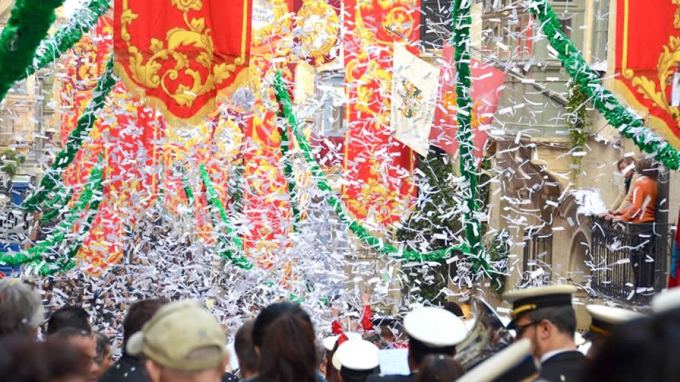 The feast is held in honour of the Shipwreck of St Paul and is a national holiday in Malta and Gozo.

According to tradition, St Paul set up the first Christian community in the Maltese Islands in 60AD.

Religious ceremonies and street festivities are held in and around St Paul’s Shipwreck Parish, Valletta.

Love is in the air in Gozo 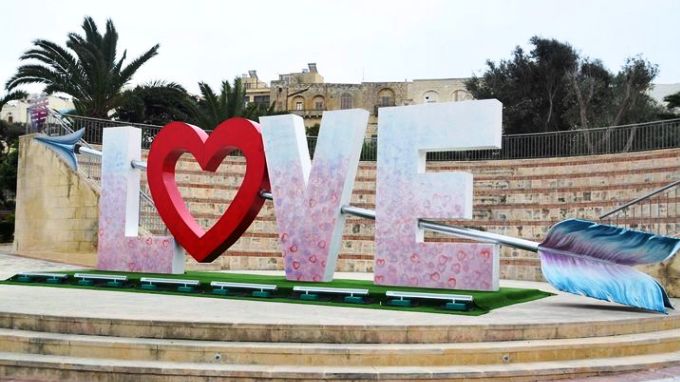 The day for romance is celebrated on 14 February but Gozo will have a whole week of activities as it transforms into a love island.

More information about Valentine’s in Gozo can be found here.

The Malta Marathon on February 24 is the biggest athletic event on the island.

A record number of runners will be taking part in this year’s race from Mdina to The Ferries in Sliema.

Join the fun of the Nadur Carnival

Carnival is Malta’s most colourful event of the year

February brings along the start of carnival, which takes on a traditional pattern; extravagantly coloured floats are perched on lorries ready for the procession, children running around in fancy costumes.

The heart of the action takes place in Valletta and Floriana, although Nadur in Gozo has its very own and very unique version of the festivities. The Nadur Carnival starts on February 24.

Explore the beauty of the Maltese countryside

What’s the weather like in Malta in February? Pretty good, actually. It’s ideal weather for weekend walks with the kids or the dog.

The average high temperature in Malta during February is 16ºC.

February is perfect for exploring the island’s cultural and natural heritage or taking a trip to Comino to enjoy the famous Blue Lagoon.

Watch The Boat at the Eden Cinemas in St Julian’s

The Boat, which was filmed off the Maltese coast, will have its Malta red-carpet premiere on February 22 at the Eden Cinemas.

The film will then be on general release from February 27, exclusively at the Eden Cinemas in St Julian’s. The Boat was written, produced and directed by Winston Azzopardi, and stars his son Joe.

The thriller sees a fisherman set out for an idyllic day at sea only to end up in thick fog, battling an unseen enemy.