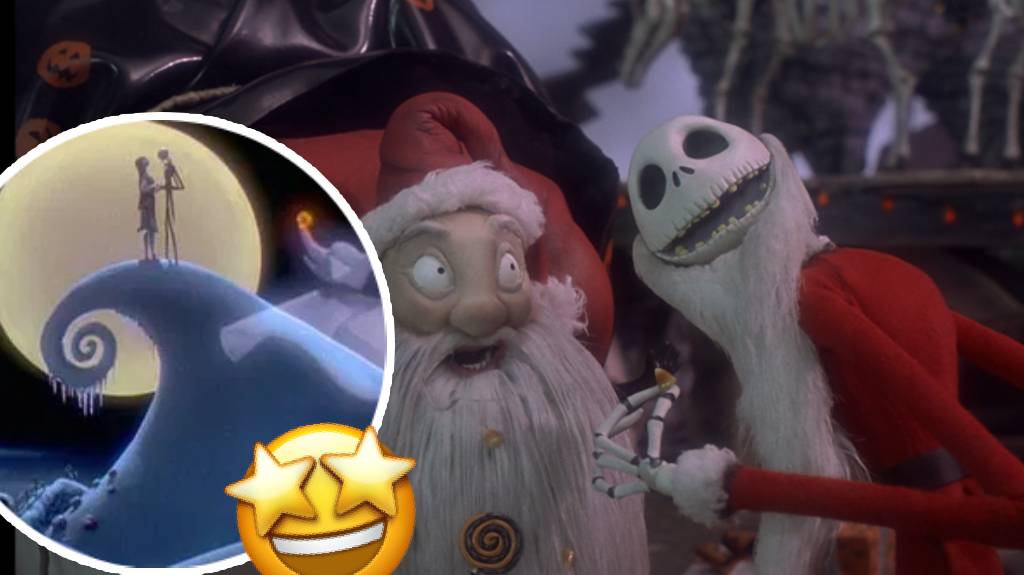 27 years ago, today, one of the most ICONIC Halloween movies, “The Nightmare Before Christmas” (1993), was released. Although the beloved animated feature has been around for many years, it is still loved and celebrated to this day. So, unless you’re some kind of super mega-fan, we bet on Oogie Boogie’s dice that you won’t know some of these facts.

The movie is based on a poem written by Tim Burton

When Burton was an animator for Disney, he rewrote the classic “Twas the Night Before Christmas”, and even designed Jack Skellington, his dog Zero, and Santa Claus. These characters were also the only 3 characters in the poem, the rest of the cast for the movie was created later on.

The songs were actually written before the script

Danny Elfman wrote and composed the songs for the movie without a script to refer to, after Burton had described his story in parts to him.

Danny Elfman also voiced a few of the characters

Jack Skellington’s singing is actually voiced by Elfman himself! And if that wasn’t enough to shock you… he also voiced Barrel, and the Clown with the Tear-Away Face!

The official soundtrack was going to have a…twist…

Speaking of Elfman and the film’s soundtrack, the original soundtrack was meant to have an epilogue where Santa Clause would return to visit Jack years later, to find out that the Pumpkin King has become a father!

How eerie, right? The concepts, characters, and settings for the film were drawn with the model artists’ non-dominant hand to give the film its spooky, unsettling look and feel.

Given that the film was all stop-motion, it took the animators 3 YEARS to create it! The director, Henry Selick, had revealed that “At its peak, it was about 120 people working on it, and we had between 12-17 animators on the job. It’s an insane way to make a movie, but a lot of fun”

It is (sadly) unlikely that there’d be a sequel

Seeing as Burton owns part of the character rights to the movie, he has been determinedly against creating a sequel. In 2006, Burton explained to MTV how he was always very protective of the film and why he didn’t want to create a sequel “You know, ‘Jack visits Thanksgiving world’ or other kinds of things, just because I felt the movie had a purity to it and the people that like it’

Sally had the most replacement heads out of all the characters

Out of all the characters in Nightmare Before Christmas, Sally shows the most emotion – and so, a series of replacement heads were designed to give her a full range of emotions. In total, she had 10 different faces with 11 unique expressions. 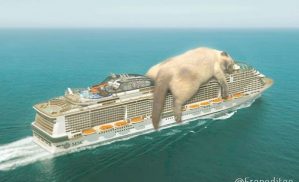 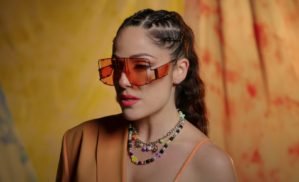 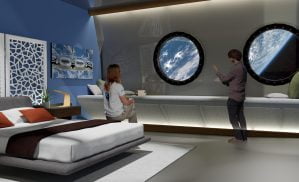 First Ever Luxury Space Hotel Set To Open By 2027 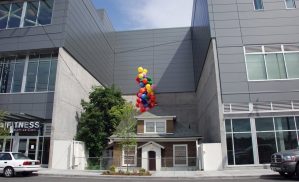 Woman, 84, Forced Mall To Build Around Her House 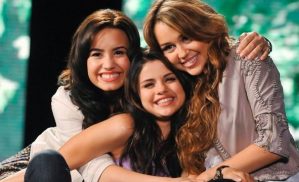 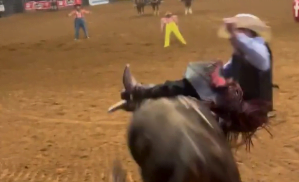 WATCH: Dad Jumps In To Save Son From Bull During Rodeo 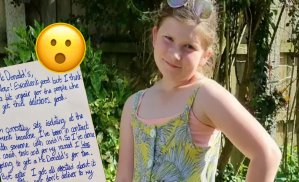 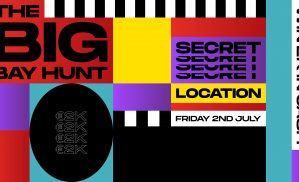 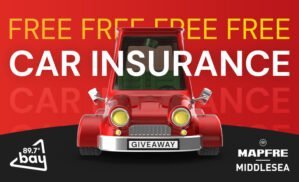 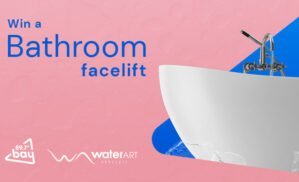 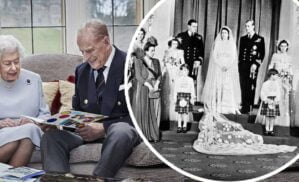 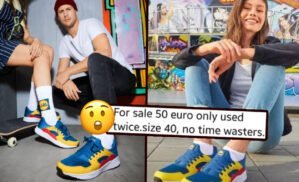 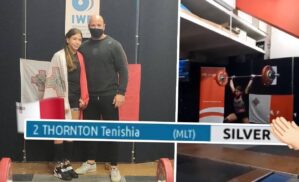