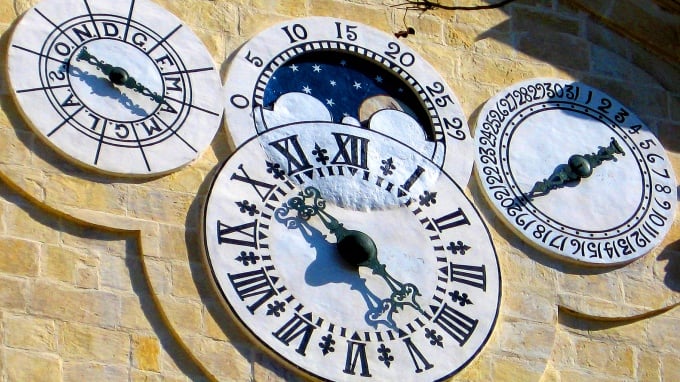 Summer is just around the corner in Malta as the clocks have gone forward this weekend.

Days will start to grow longer while the clock change allows for more light in the evenings.

The move means we lost an hour between Saturday and Sunday.

An easy way to remember whether the clocks are going backwards or forwards is by remembering the easy saying ‘spring forward, fall back’.

The EU wants to stop changing the time twice a year.

Here are all the details you need to know: 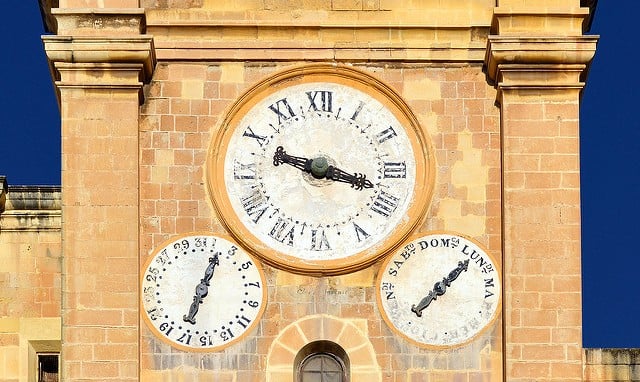 When did the clocks change?

The ‘spring forward’ always takes place on the last weekend in March whereas the ‘fall back’ happens in the final week of October.

Why do we change the clocks?

The initiative was introduced in Malta in 1916 during the First World War.

It had first been initiated in Austria and Germany and was then adopted across the British Empire.

It was intended to save on coal usage by getting people up earlier so they had more daylight hours after work finishes.

How will I know if my smartphone has the right time?

Your date and time preferences can be found in settings – on an iPhone, select ‘general’, ‘date and time’ and make sure the ‘set automatically’ button is in green. 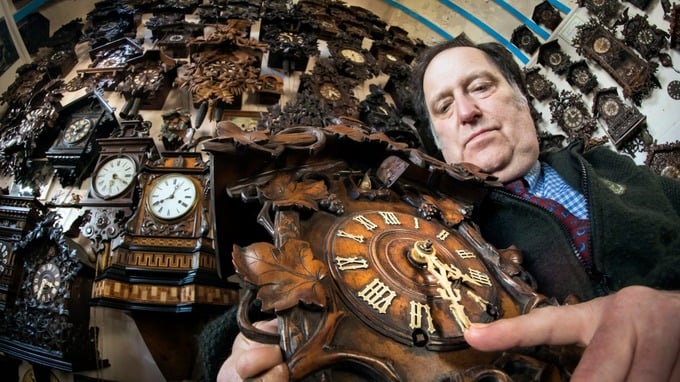 When do we change the clocks again?

In September 2018, the European Commission published a proposal to end seasonal time changes across the continent, and if it becomes law we could stop changing as soon as next year.

Commission president Jean-Claude Juncker said: “Millions responded and they believe that in future, summer time should be year-round, and that’s what will happen.’

In autumn the clocks go back one hour as Malta reverts to CET.

Read next: Stunning images of Malta in Spring