India Is Likely To Get Its First Openly Gay Judge

Senior Advocate Saurabh Kirpal, who is openly gay, was proposed by the top court’s collegium to become a Delhi High Court judge.     In India, there is a process of appointing a judge. First, it includes suggestions from the collegium and then a formal approval from the federal government.   https://mobile.twitter.com/nicogbachmann   Kirpal […] 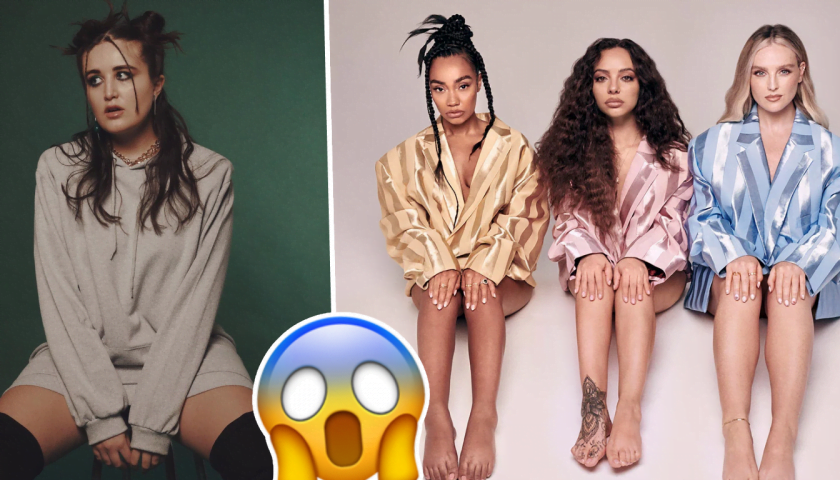