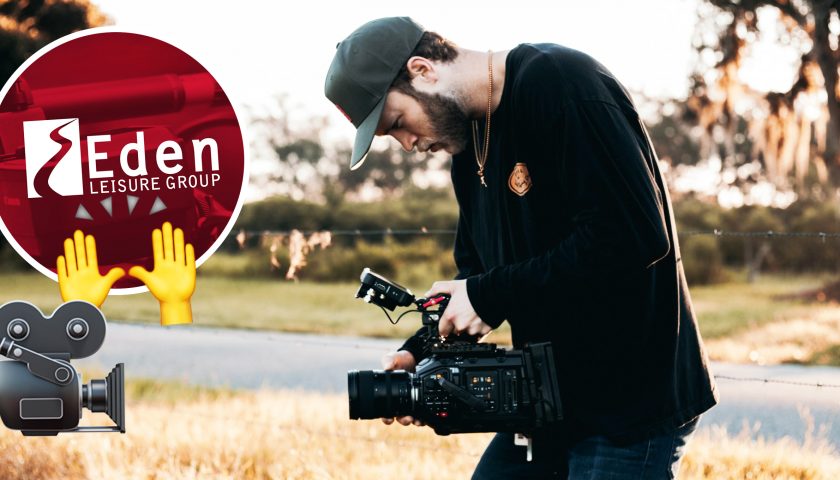 Want to push yourself and take your video-making skills to the next level?   Eden Cinemas, Eden SuperBowl, Cynergi – all the video content from these pages could be coming from you! Eden Leisure Group are looking to get new videographers on board to join their growing Marketing team.   From sit-down interviews to […] 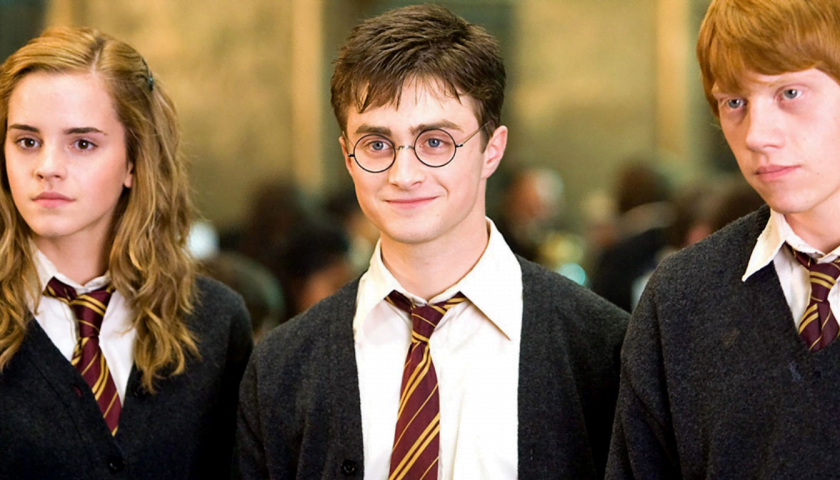 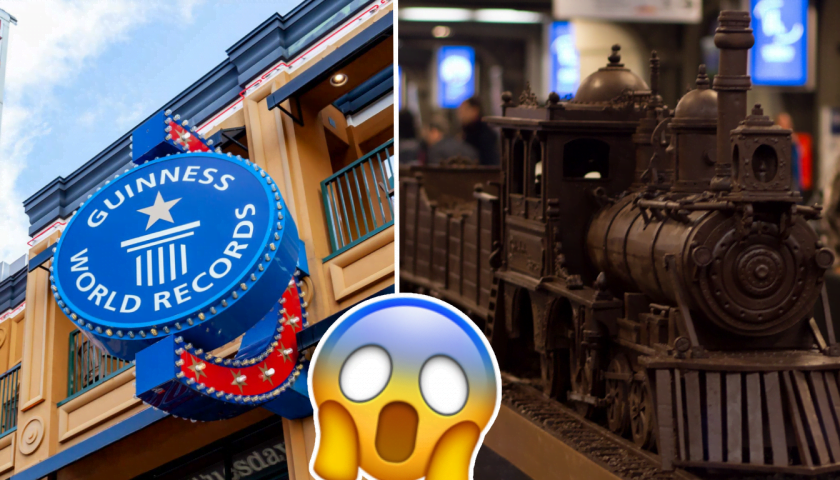 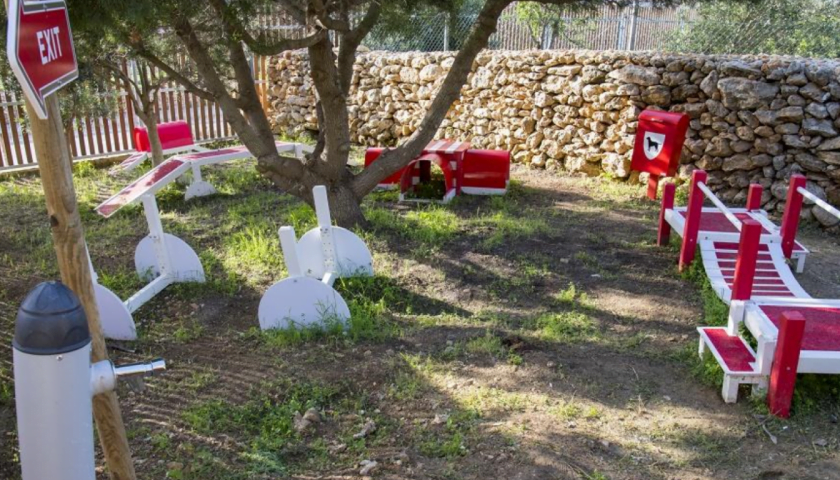 The first Qala Dog Park has been inaugurated in Gozo earlier today, with a value of roughly €25,000, as funded by the Ministry for Gozo.     Through the Eco-Gozo Directorate under which the Animal Protection section falls, the Ministry has developed part of the Family Garden into a dog park. The park is […] 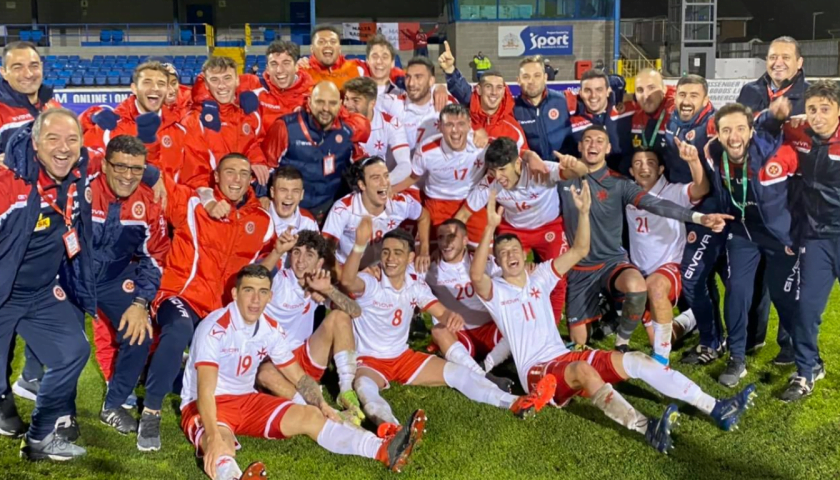 Malta’s Under 21s football team went out to dominate the pitch as they beat Northern Ireland in a 2-0 win on Tuesday night as part of the UEFA European U21 Championship Group C match in Mourneview Park in Belfast, Northern Ireland.     The goals were scored by Marcus Grima at 49 minutes and […]