Malta To Offer COVID Booster Shots To Everyone 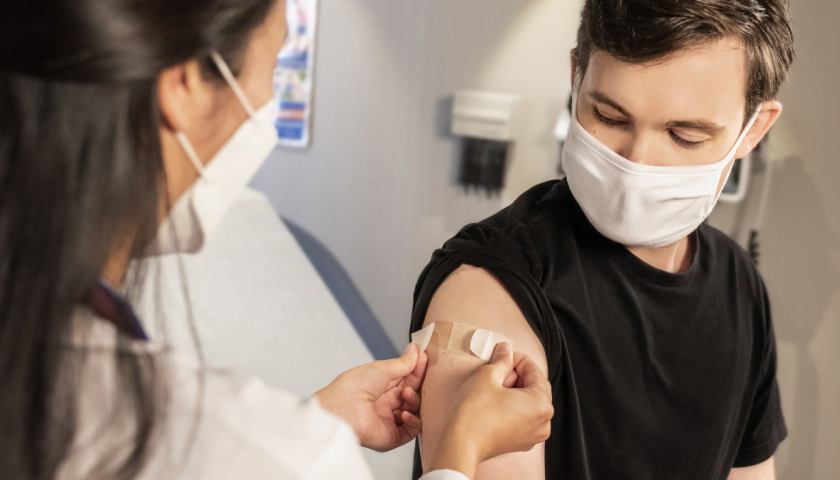 Health Minister Chris Fearne has announced that Malta will offer a COVID-19 booster shot to everyone aged 12 and over.     The announcement came in a news conference on Friday after revealing the country registered 40 new COVID-19 cases, the highest daily record in six weeks.     At the time of writing, […] 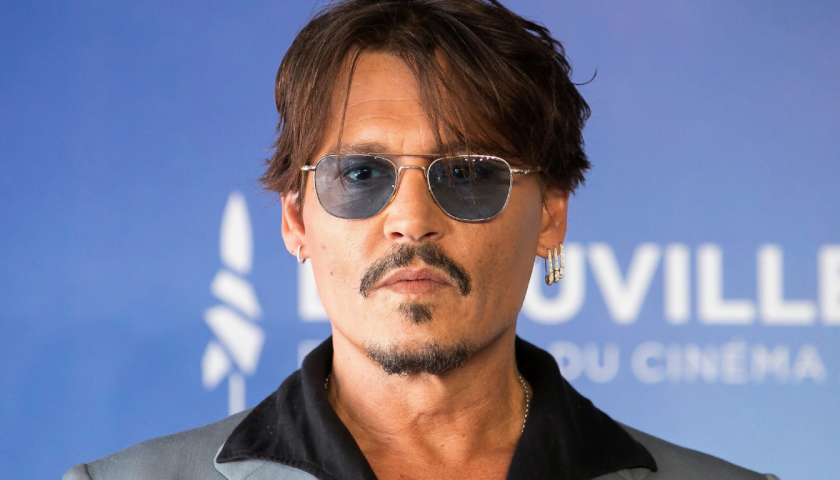 Johnny Depp has been given access to ex-wife Amber Heard’s phone records in a bid to prove pictures of his alleged assault were posed.     His libel lawsuit against Heard is set to go on trial next year, following his libel loss against The Sun in November 2020, with the judge ruling the […]

People Are Naming Their Babies After Houseplants

2020 and 2021 saw the rise of plant mums and dads all across the globe, thanks to plant trends on social media. And now, millennials are naming their babies after their favourite succulents…     From Daisy to Bay (though we must admit, we do love that one), green-inspired names have become more popular […] 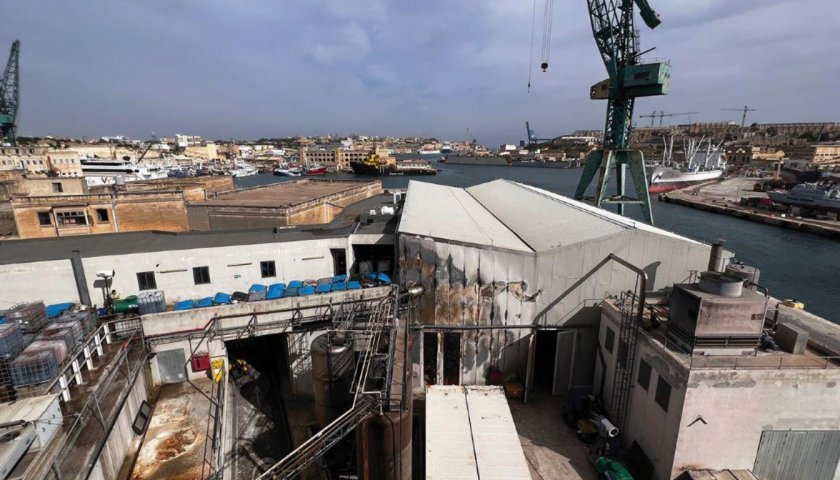 Animal corpses have been left to decompose in the sun at the Marsa incinerator, causing such an awful smell that it made people vomit and even prompted foreign clients of a nearby boating facility to leave.     An advisor of one of the companies within the area argued that the foul smell is […]

The Malta Police Union has announced that all male members of the force may now sport a well-groomed beard if they so wish as from Monday.     The union also directed all officers not to wear their police cap and that hair may be dyed – but not in ‘conspicuous colours’ and nail […] 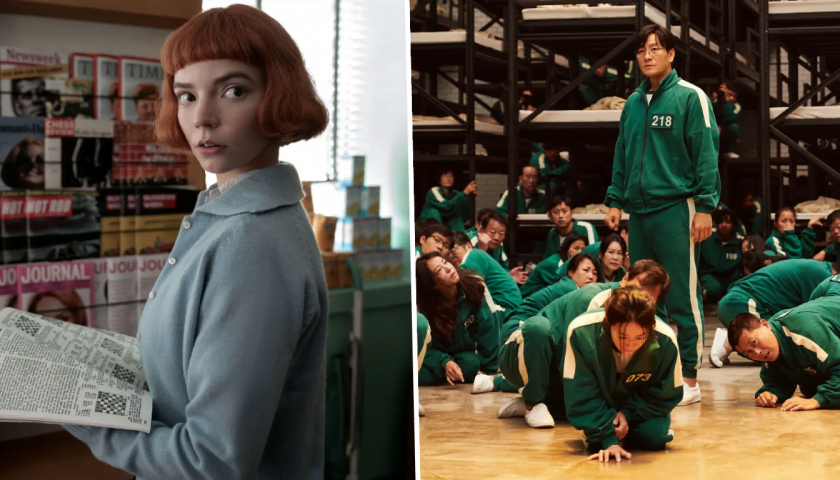 2022 will soon see Netflix’s 15-year anniversary… In the past, Netflix was notoriously secretive with its viewership numbers, but now, Netflix both announces its numbers and is willing to stand on it. The streaming giant even reveals which particular season gartered in the most views. So, if you’re looking for the next binge-worthy series, […]

Don’t you just love science? We get to learn more and more about our fur babies and how they communicate – and this study is bringing something new…     Turns out, if your dog tilts their head when you talk, it might be more than just a cute gesture – they might be […]

This Job Will Pay You To Eat Cheese & Drink Wine 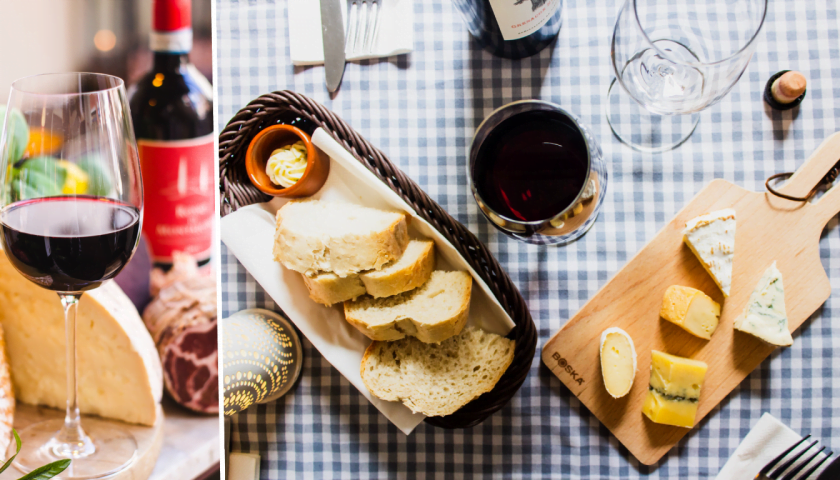 Have our prayers been answered?     Honestly, the best way to stuff your face while still feeling elegant is through feasting on wine and charcuterie boards. It’s the perfect balance of indulgence and class… AND it gets even better because Cartwright and Butler are willing to pay you for it!     View […]