Vaccine Certificates No Longer Have An Expiry Date

The COVID-19 vaccine certificate no longer has an expiry date, despite a legal notice stating that it would only be valid for six months.     The news was confirmed by public health chief Charmaine Gauci on Wednesday.     ‘Don’t worry if you are not yet eligible for the booster or if you […] 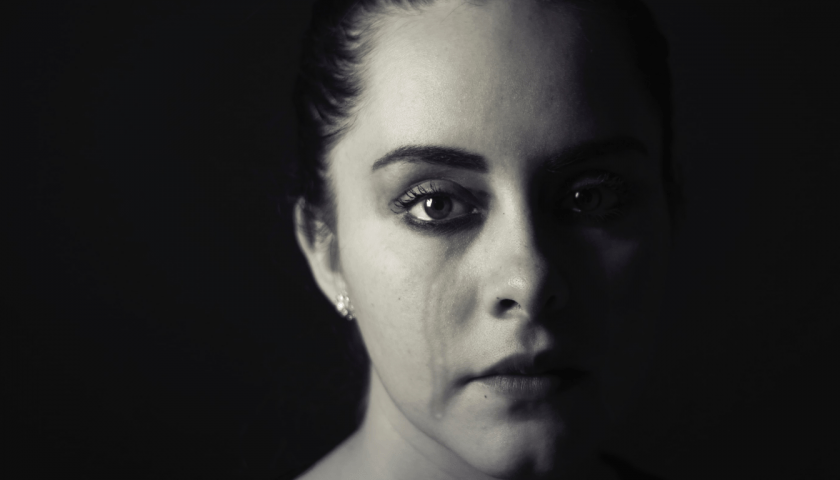 Maltese Parents Aiming To Raise €50,000 To Help Their Pre-Term Baby

A local couple is trying to raise funds for their months-old daughter Kara Mae to be transferred to the UK.     As the GoGetFunding page reads, ‘Baby Kara Mae Gauci was born on August 24th 2021 as a preterm baby. She was transferred directly to the NPICU in Malta. As days passed by […]