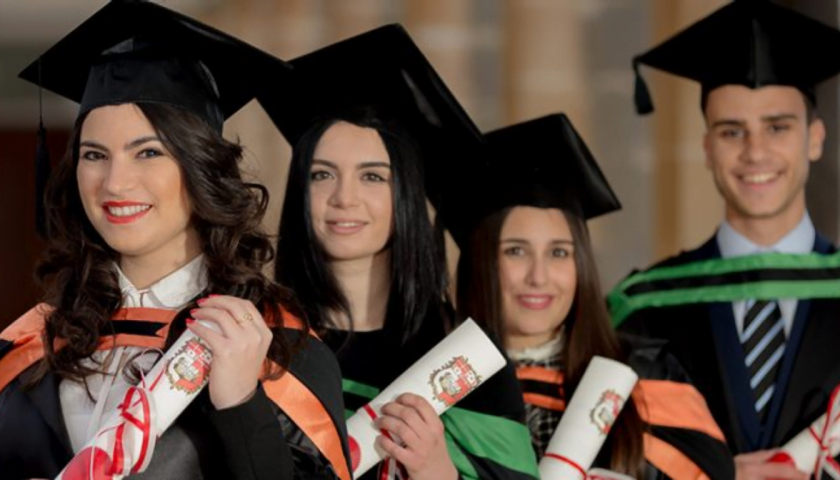 University of Malta graduates – it’s time to rejoice because UM’s graduation ceremonies will be held at the Sir Temi Zammit Hall!     This comes after graduation ceremonies were previously proposed to be held in the white tents on campus. But thanks to the recently updated COVID measures which are now allowing seated events […] 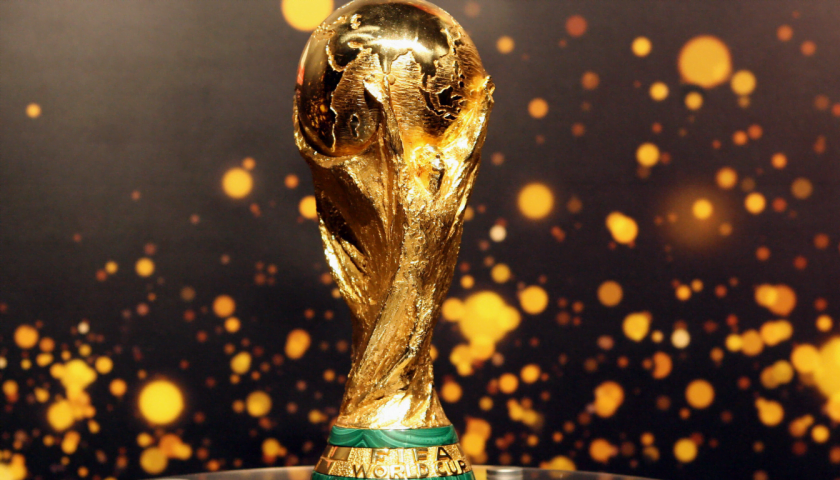 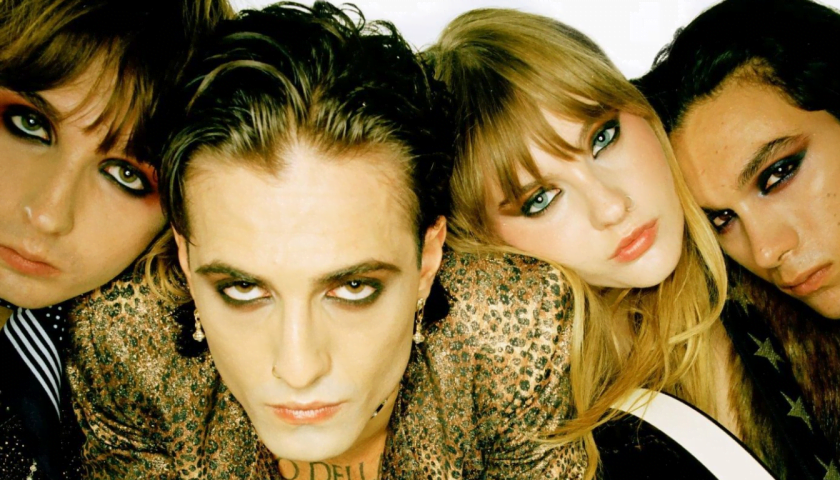 After weeks of teasing fans on their socials, Eurovision winners Måneskin have released the official music video for ‘MAMMAMIA’.     Band members Victoria De Angelis, Thomas Raggi, and Ethan Torchio can be seen fantasising about killing frontman Damiano David for being annoying throughout the music video.     The creative visual was directed […]

Facebook is planning to change its company name in a bid to reflect its new focus on building a metaverse, as per a source with direct knowledge of the matter.     The CEO of the company, Mark Zuckerberg, is expected to speak of the upcoming rebrand at the annual Connect conference on October […]