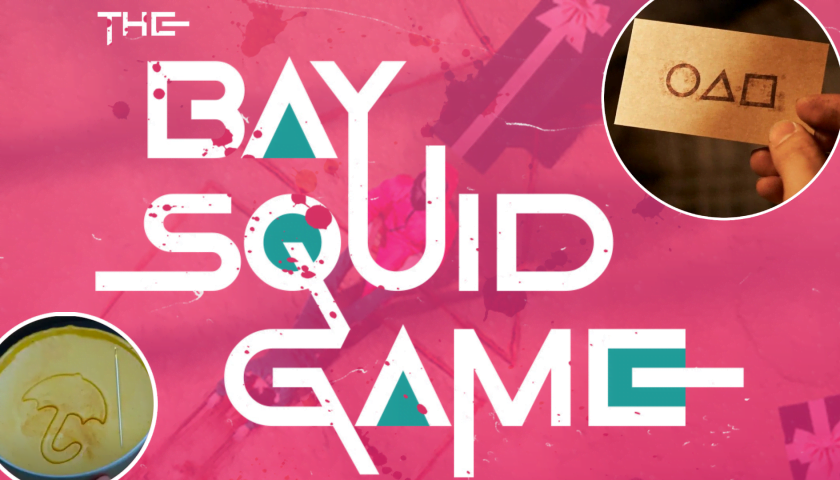 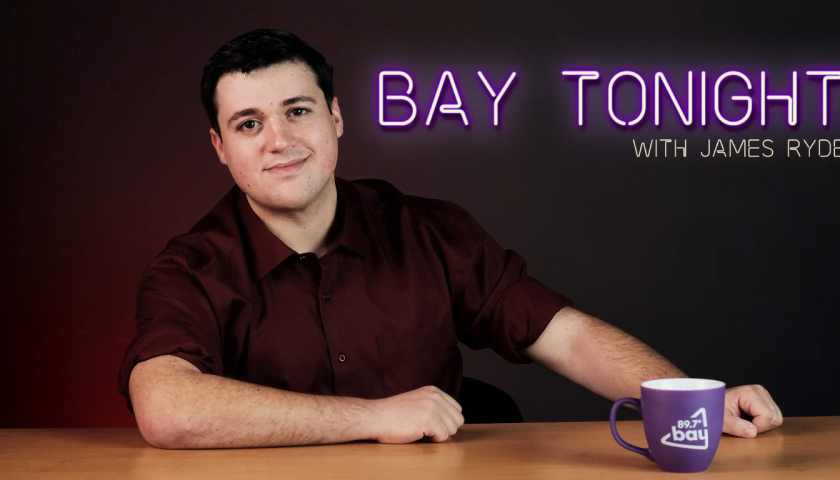 If you love entertainment, comedy, and everything else in between, then say hello to James Ryder’s brand-new Late Night show, Bay Tonight!     Written by James Ryder and popular Maltese writer and veteran comedian Malcolm Galea, Bay Tonight is as on-the-ball and relevant as it can get – so much so that the […] 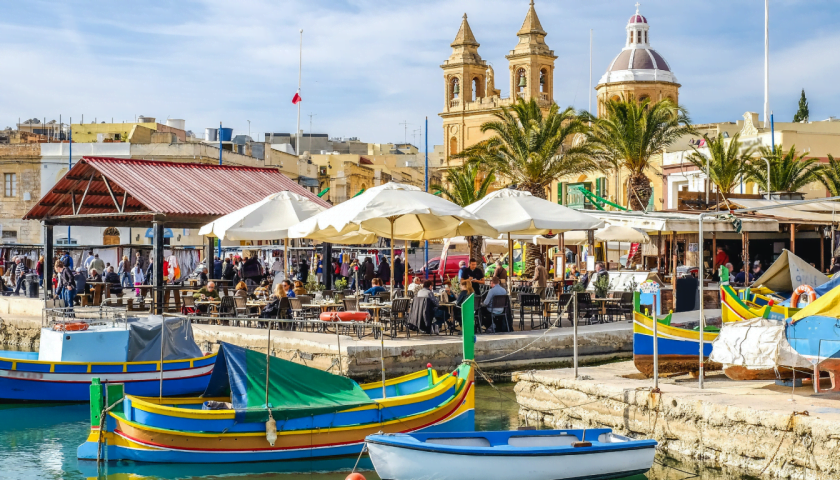 A report by the International Monetary Fund about the global pandemic shows that Malta has the lowest unemployment rate in Euro Zone countries.     The IMF report, called World Economic Outlook, said that the world is still recovering from the pandemic that took the world by storm, especially due to the Delta variant. […] 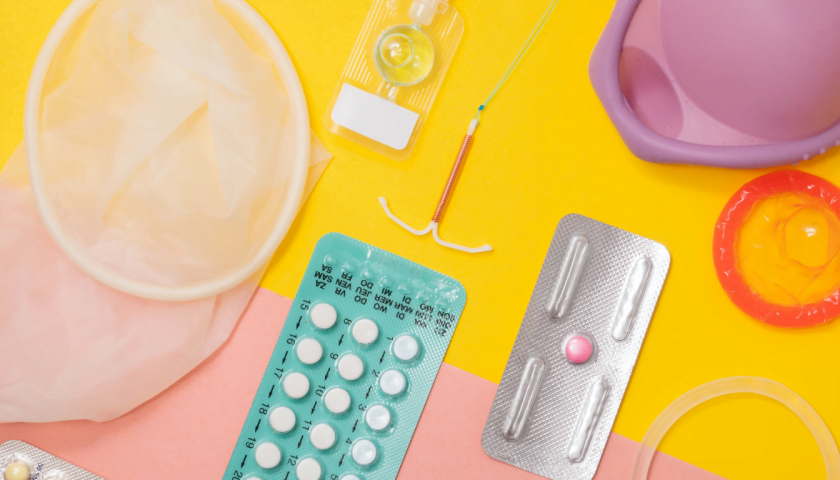 On Tuesday, Health Minister Chris Fearne announced that Malta’s sexual health policy will be receiving an overdue revision.     Fearne explained that the public health department is currently undertaking a new study to reflect the modern-day realities of sexual practices. This data is expected to be made available in early 2022.     […]