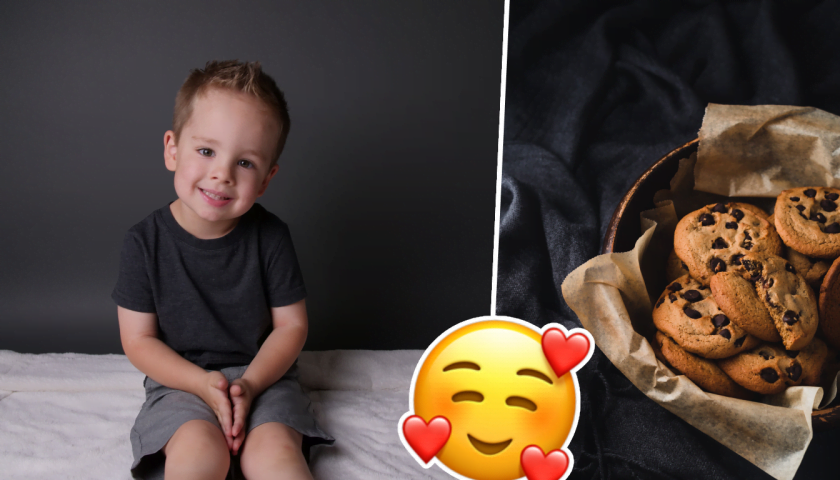 Children are some of the sneakiest little beings on Earth, as well as masters of disregarding anything that’s happening around them and bee-lining to exactly what they want. This is very successfully summarised by the child of Sky News foreign affairs editor Deborah Haynes, who strolls straight into his mother’s live broadcast to ask […] 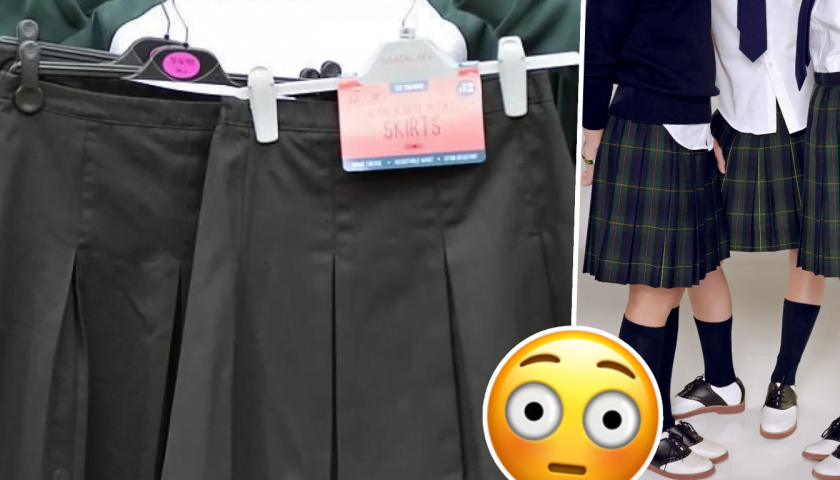 A 12-year-old girl in Leicestershire was placed in isolation at school after she refused to wear her school skirt, despite her mother explaining that she would have to find an alternative because her hips are ‘too wide’ for it.     Due to sizing issues, Shylah and her mother found that off-the-peg black pleated […] 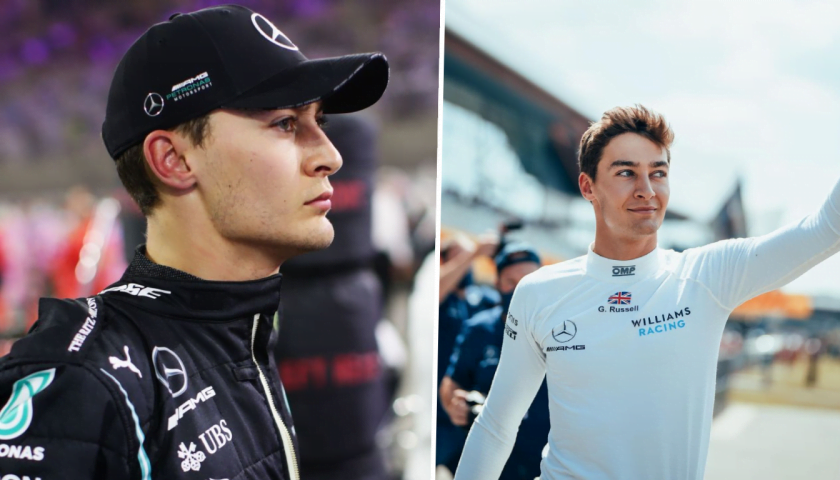 On Tuesday, Russell was confirmed as Lewis Hamilton’s new team-mate at Mercedes for next season. This comes after Valtteri Bottas sealed a switch to Alfa Romeo.     View this post on Instagram   A post shared by FORMULA 1® (@f1) The 23-year-old British driver has left quite a few impressions, including his one-off […]

Minister for education Justyne Caruana has announced a list of updated protocols for Maltese schools. However, nothing about UM, MCAST, or higher education was addressed.     For students Year 8 or under, a social distancing of 1.5 meters must be maintained in between students. For those in Year 9 or upwards, a social […]

Credits to @ashok_gurung55 & @graziella bonovia for the photo   If there’s any camping season in Malta, it’s undoubtedly Autumn – the one season where it’s not too hot and not too cold. From basics like the Ghajn Tuffieha camping site to hidden gems like Il-Kalanka in Marsaxlokk, check out these 6 camping sites! […]

Storage Limits For Frozen Eggs, Embryos & Sperm Increased To 55 Years In The UK 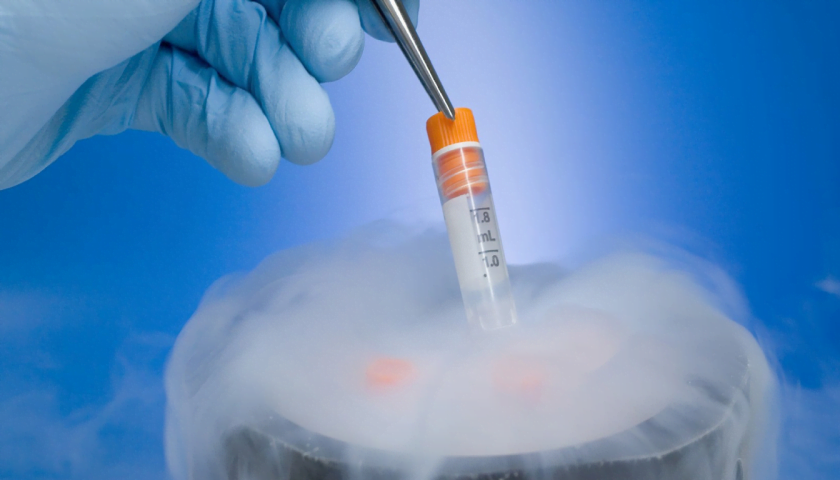 The storage limits for eggs, sperm, and embryos will go up to 55 years under UK government plans that ministers say will enable people greater choice over when to start a family.     Health Secretary Sajid Javid explained that the current limit of 10 years was ‘severely restrictive.’ As research from the Royal […]

Given that more than 80% of the local population is now fully vaccinated, the Maltese Association of Parents of State School Students (MAPSSS) said that, after two disrupted school years, things should start getting back to normal in the upcoming Scholastic Year.     This was discussed in a meeting with the education and […]