‘Luzzu’ Behind The Scenes: A Story of Maltese Authenticity 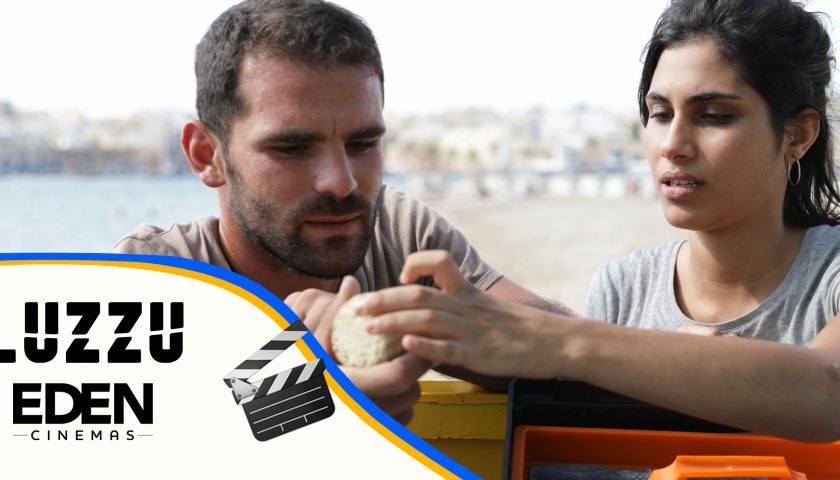 Luzzu has been making waves   Ever since Luzzu’s history-making debut (and win!) at the Sundance Film Festival, it has been making waves in the film community both locally and abroad. The film received high praise for its authenticity in showing Malta as Malta, not as a set for a blockbuster. Even more importantly, […] 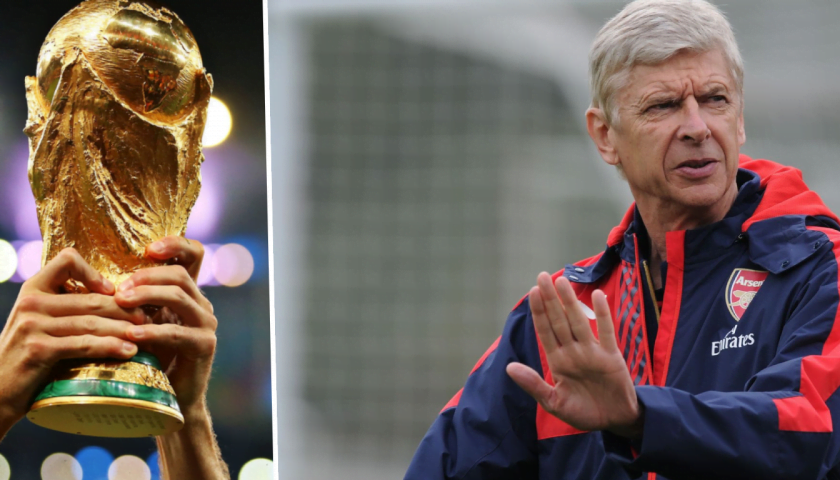 Ex-Arsenal boss Arsene Wenger has called for the World Cup to be held every two years in an interview with French sports daily L’Equipe published on Friday.     The 71-year-old, who now serves as director of development at FIFA, also suggested a single annual period of international qualifiers in a global football calendar! […] 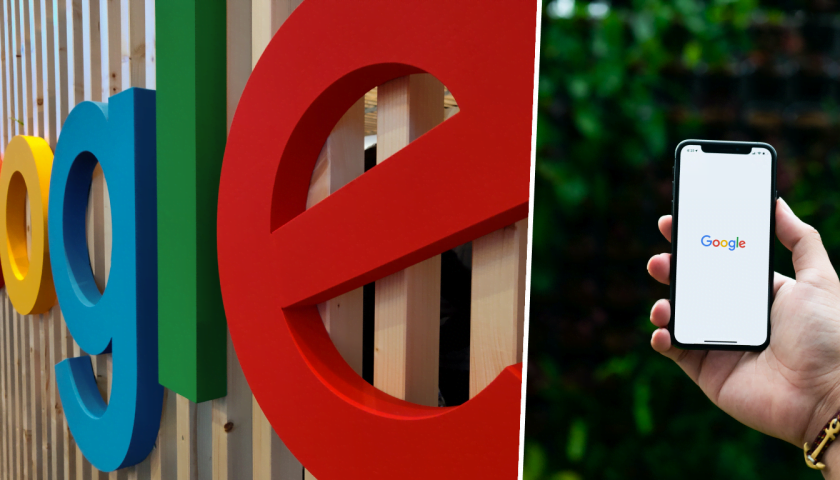 It’s undeniable that most of us use Google in our day-to-day life to search the internet for practically everything. But it turns out, we aren’t utilising the search engine as much as we could…   If you use it right, Google is the most powerful tool in the world. But the truth is most […] 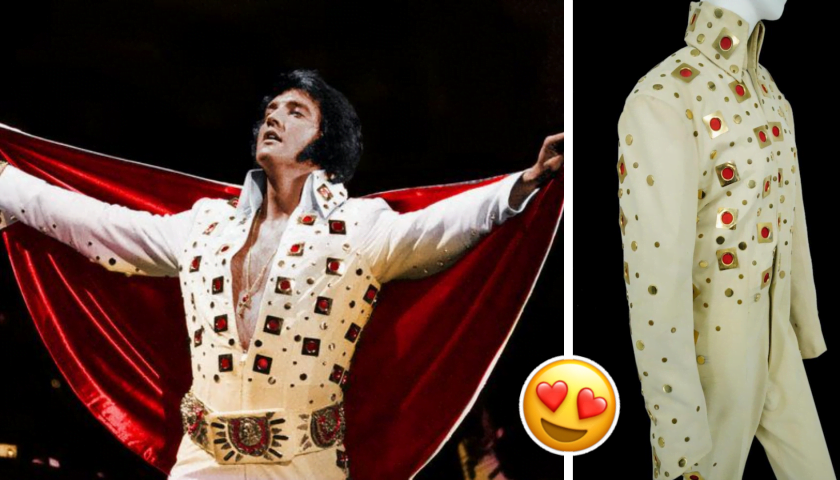 You can now own the classic white eyelet jumpsuit and cape worn by a teenage Elvis Presley during a run of concerts at Madison Square Garden in 1972! The costume was designed by Bill Belew back in 1972 and is being auctioned by Kruse GWS Auctions. As of Thursday morning, the jumpsuit has a […]

A brand-new ship – the M/V Global Mercy – made a pitstop at the Grand Harbour before it took off on its journey to fulfil its mission as a hospital ship in Africa.     Operations will be carried out on the ship and free medical treatment will be provided to those without financial […]