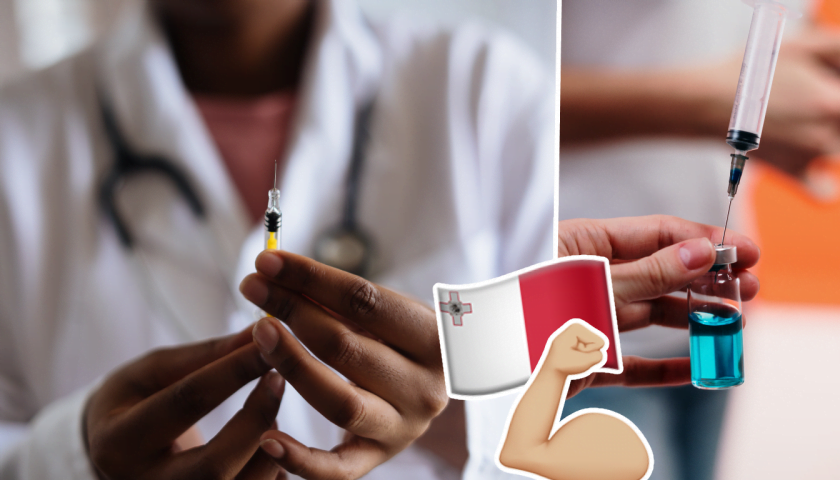 As per a press conference that was held on Tuesday, Health Minister Chris Fearne announced that 90% of the Maltese population is now vaccinated.     Given the uptake of the vaccine across the Islands, several mobile clinics will now come to a close – besides the one at the University of Malta, which […] 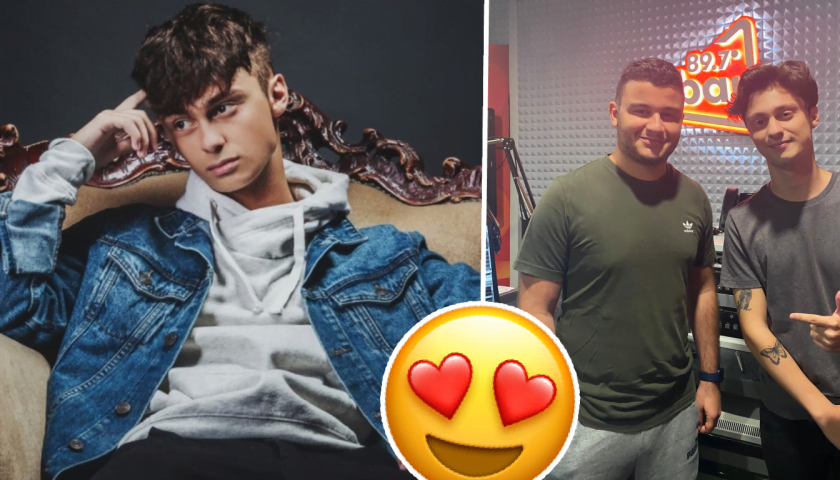 18-year-old musician Luke Chappell sat down with Jake on Malta’s Top 10 to talk major music deal, upcoming releases, and where he’s headed from here on out…     Ever since stepping out of the X Factor, Chappell has been growing and glowing into the singer and song writer he’s always wanted to be. […] 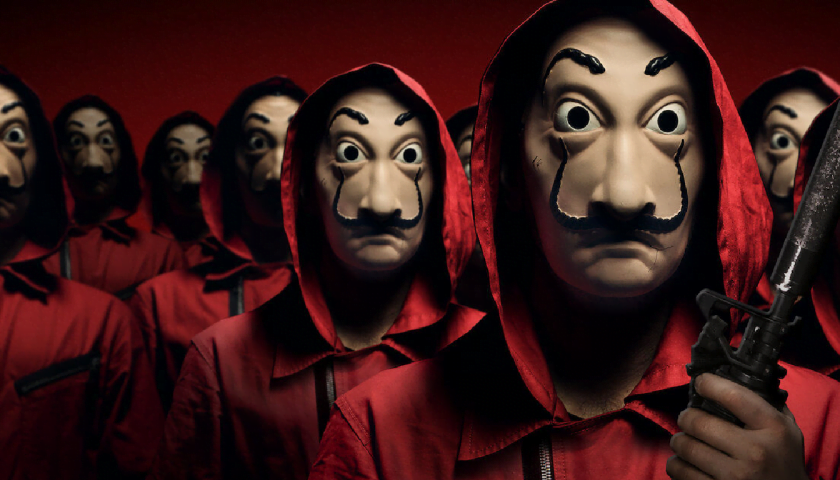 It’s been a long time coming… but ever since Netflix announced the release date for the fifth and final instalment of the hit Spanish show Money Heist last month, it’s now soon here – and it’ll be welcoming three new characters!     So… who will we be meeting? Viewers will first be […]

Standing Events To Resume For Those Fully Vaccinated From September 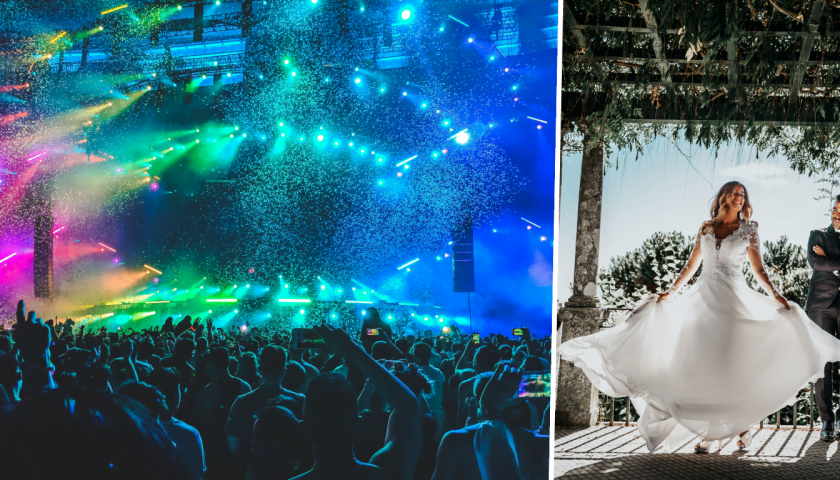 Chris Fearne has announced that fully vaccinated people will be allowed to attend standing events such as concerts and festivals from September 6. However, numbers will be restricted to 100 people.     This came as part of a news conference that was held on Tuesday. The decision had been made after several discussions […] 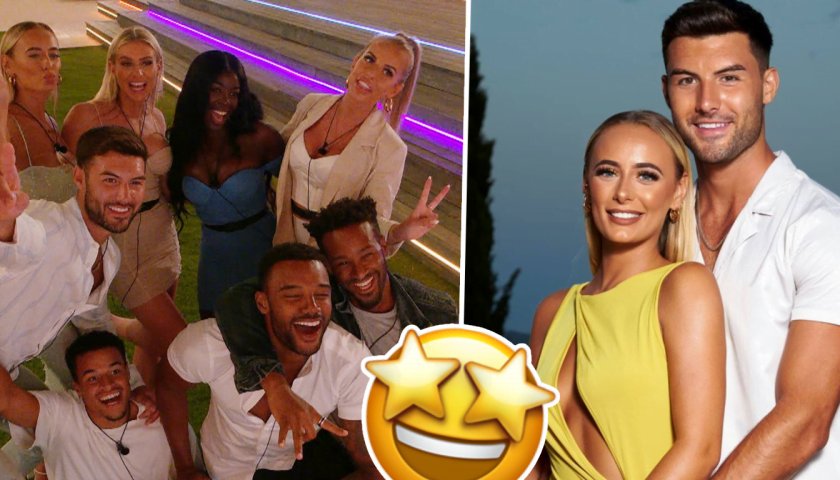 The presenter of the beloved reality show, Laura Whitmore, confirmed that Love Island will be returning next year during Monday night’s final!   Your 2021 winners are… Millie and Liam! 🏆🎉 #LoveIsland pic.twitter.com/cQWS12jkxL — Love Island (@LoveIsland) August 23, 2021   If you head over to the application site, you’ll find that their looking […]