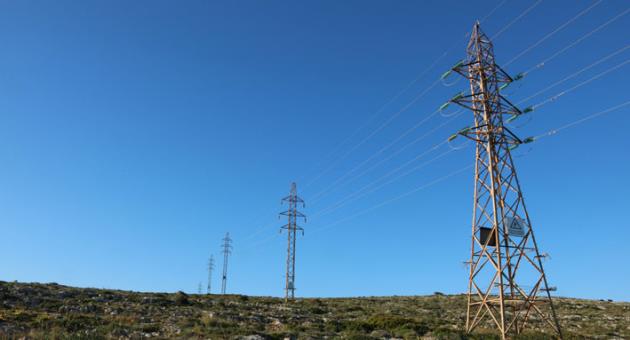 Enemalta has announced its upcoming scheduled network maintenance and upgrade activities that may result in temporary power outages in several parts of Malta and Gozo in the coming days. View the full list of localities and roads which will be affected below: St.Paul’s Bay 23rd August, 08:00 – 13:00 Triq it- Turisti. St.Julian’s 23rd August, […] 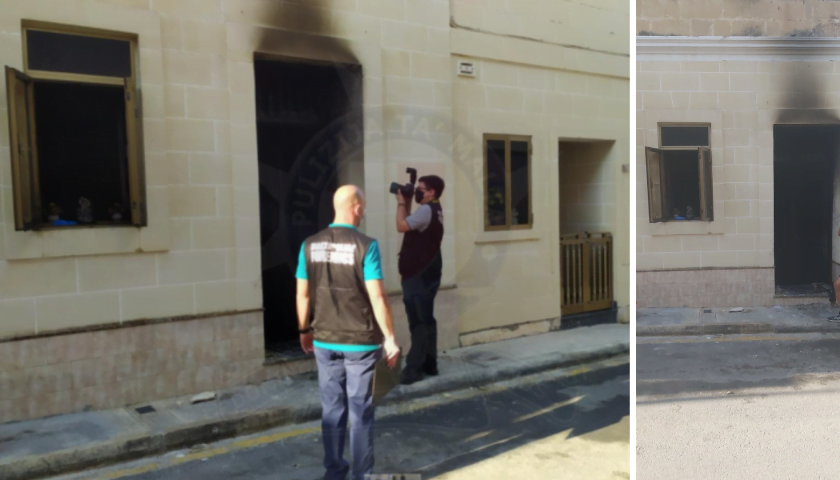 A fire at a private house in Tarxien took the life of an 81-year-old woman on Monday morning. The incident occurred at 6:45 a.m., in Triq Betta where according to police reports, the fire is likely to have happened due to a short circuit.     The victim, identified as Lonza Busuttil, was sleeping […]

On Monday morning, just after departing Gozo at 7:45 a.m., a small fire broke out on a vessel run by Gozo Fast Ferry.     The incident was confirmed by a police spokesperson who claimed that all passengers were evacuated from the ferry, where nobody was injured.   According to sources, the captain of […]