If you’ve ever wondered what nightmares are made of, I might just have the perfect example for you… Some terrifying footage has emerged of a python lunging at a woman, who was browsing in the spice aisle of an Australian supermarket.   A sneaky snake has been spotted doing some essential shopping. 🐍 The […] 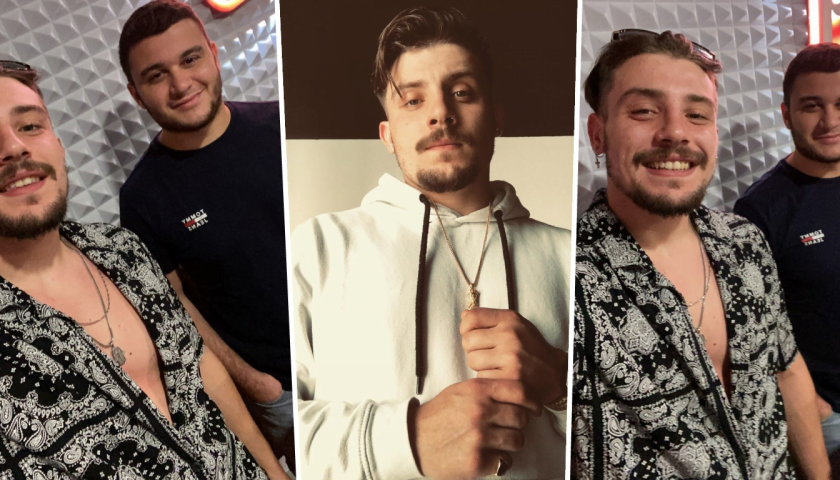 On the latest episode of Homegrown with Jake, Owen Leuellen sits down to talk about his latest album ‘Dreams’, his post X-Factor break, and industry obstacles as he delves into the makings of a talented rapper and his plans from here on…     View this post on Instagram   A post shared by […]

Former President Of Afghanistan To Return To Country After Fleeing

Former president of Afghanistan, Ashraf Ghani, said that he will be returning to the country in the near future, after fleeing.     Ghani shared this in a message addressed to the Afghan people after he recently fled the country, which enabled the Taliban to take control of Kabul.     Ghani said that […]

1.2 Million People Have Been Affected By Haiti Earthquake, UNICEF Reveals 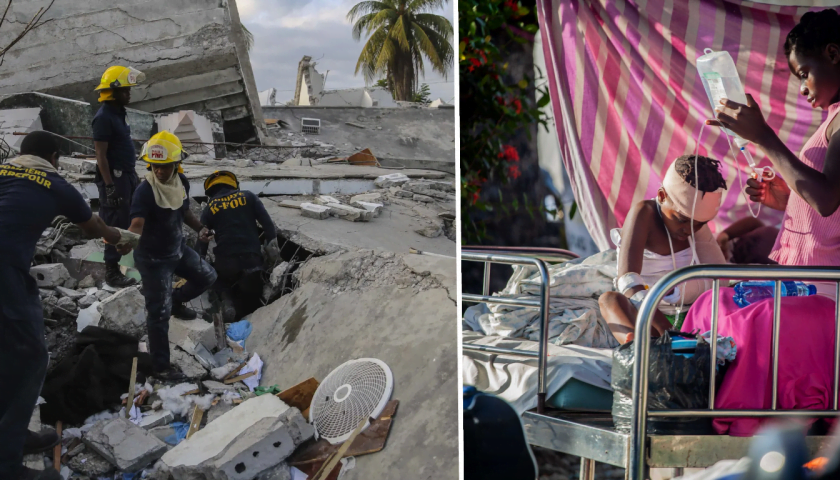 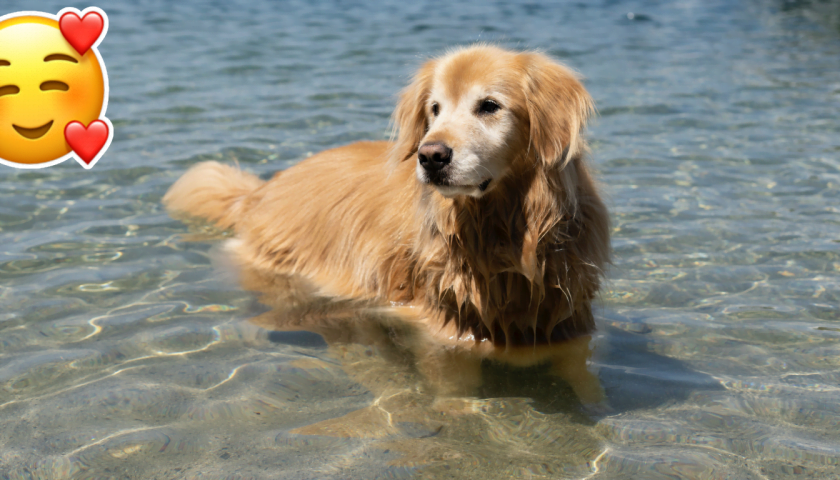 We all love summer, and some of our beloved pups do too – which is why Animal Commissioner Alison Bezzina is calling for more pet-friendly beaches in Malta and Gozo, so that our local pups can enjoy the sea just as much as we do!   At the time of writing, there are nine […]