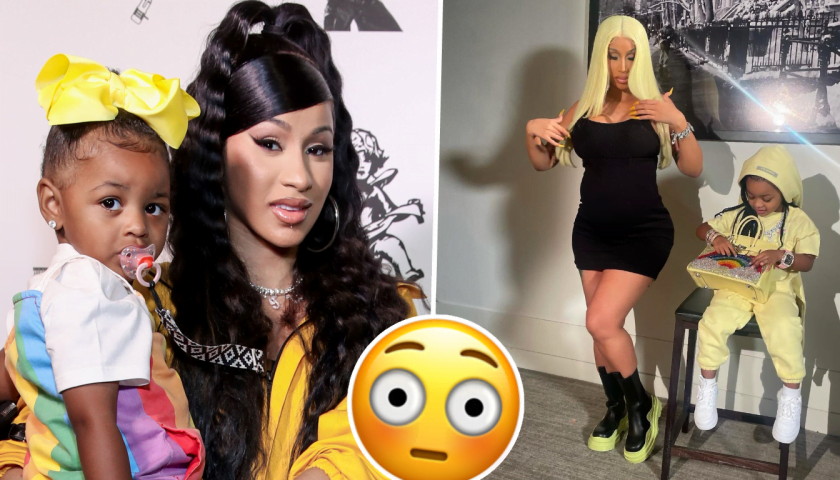 Apparently one of the perks of popping out of Cardi B at birth is really expensive birthday presents, with her daughter Kulture having received a $48,000 dollar present on her third birthday. THIRD!!     View this post on Instagram   A post shared by Cardi B (@iamcardib) Although Barbies, scooters, maybe even an […]

After former US vice president Mike Pence launched the Artemis programme aimed at landing humans on the moon for the first time since the 1972 Apollo 17 mission, the programme ran into some obstacles. Of course, Elon Musk has stepped in to claim that he could pull off the task ‘probably sooner’ than the […]

WATCH: Dad Sets Up Hilarious Trap For Son Sneaking Out Of House 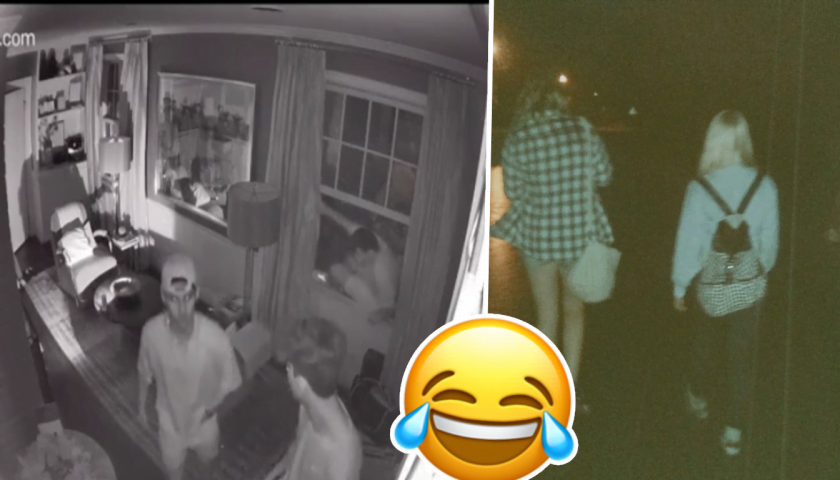 We’ve all snuck out of our house at some point, right? There’s the excitement of sneaking out, the stealth of sneaking back in. Sometimes you make it back without getting noticed, and sometimes your parents sniff you out. Well, this father found his son sneaking out with his friends and saw it as an […] 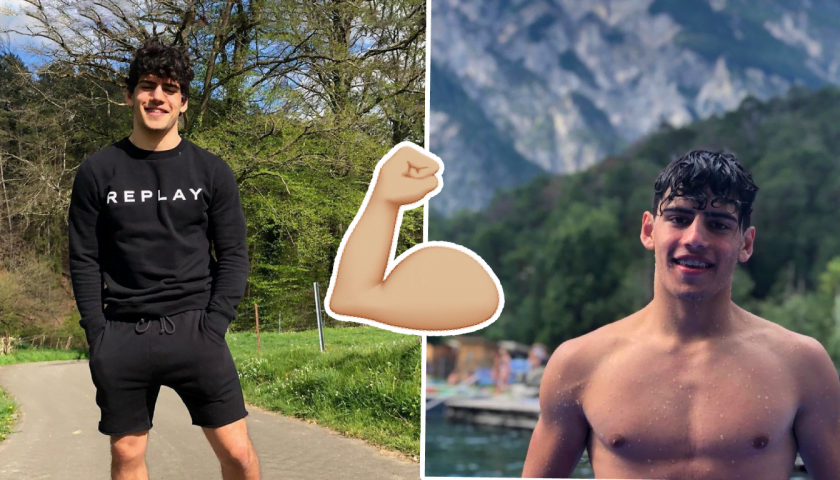 At just 18 years old, Matthew Pace will attempt to scale the Matterhorn Mountain on Friday, marking the youngest Maltese person to do so.     View this post on Instagram   A post shared by ₥₱ (@matty.pace) Matterhorn is one of the most difficult mountains in the Alps, located between Switzerland and Italy, […] 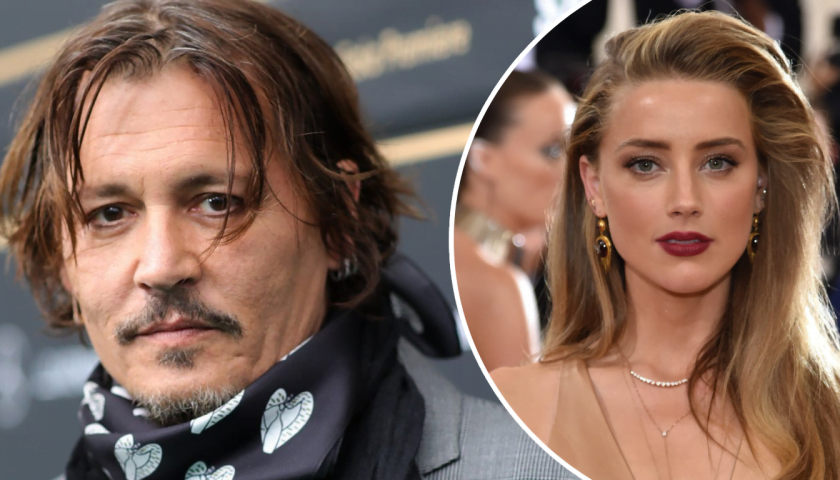 A judge in Virginia has overruled Amber Heard’s plea to dismiss ex-husband Johnny Depp’s lawsuit after he lost his UK defamation suit against The Sun for calling him a ‘wife beater’. This means Depp is now allowed to proceed with his lawsuit against Heard.     The actor is suing his ex-wife over a […] 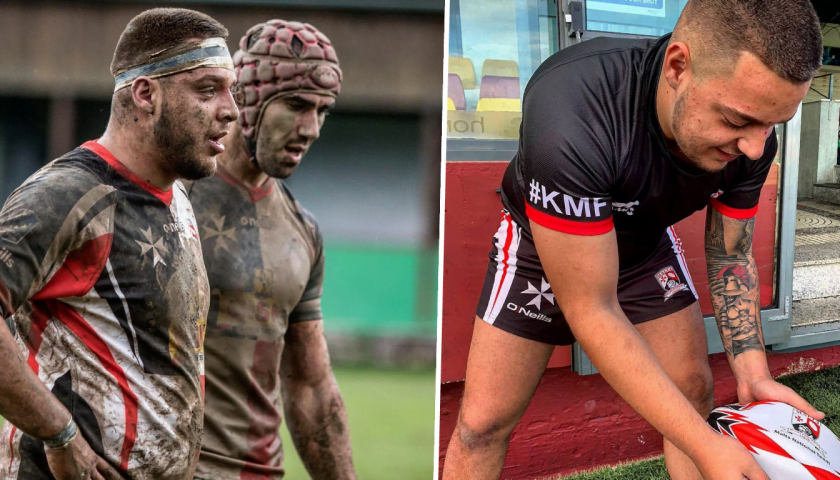 23-year-old national rugby player Liam Scicluna has set up a GoFundMe page in an effort to raise money for a crucial shoulder operation, which would grant him his athletic dream of representing Malta as a rugby player.     View this post on Instagram   A post shared by Liam Scicluna (@liambabaw) Scicluna first […]

Malta Expected To Make Its Debut In Space This Month 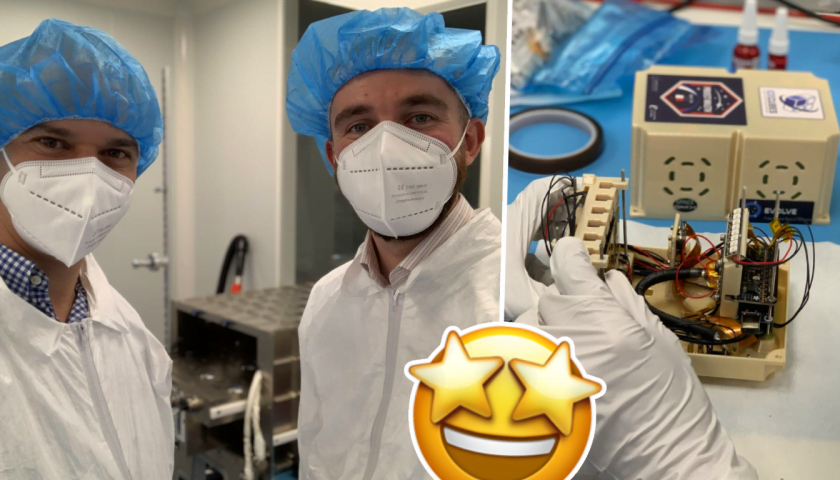 On August 28th, Malta’s name will be making its way to space for the second time, as medical information about Maltese people who suffer from diabetes will be sent to the International Space Station – which orbits around the world – so that experiments may be carried out.   This collective data forms part […]