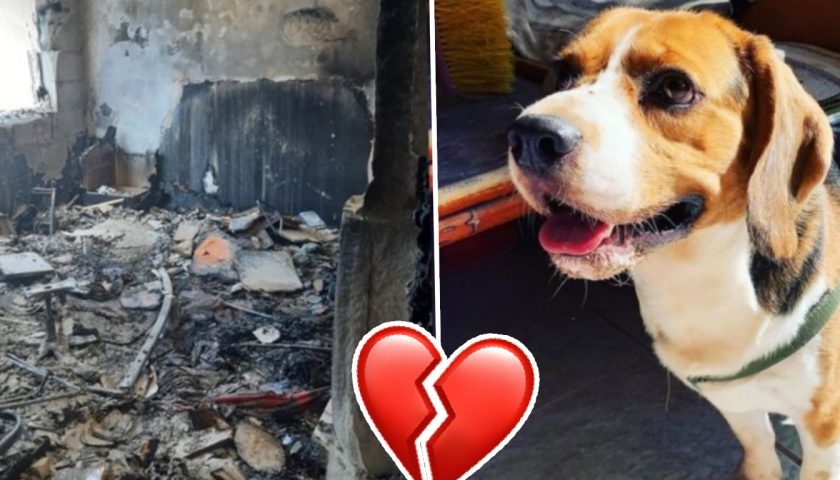 On Wednesday, 28th July, the life of a little man named Luca Mangion, alongside his family’s, changed in an instant. That day, at around four in the afternoon, a ‘short circuit’ in the garage ended up causing a fire in the family’s home in Naxxar, destroying practically everything.     Luca’s beloved belongings, like […]

There Won’t Be Anymore Traffic Police On Blocked Roads 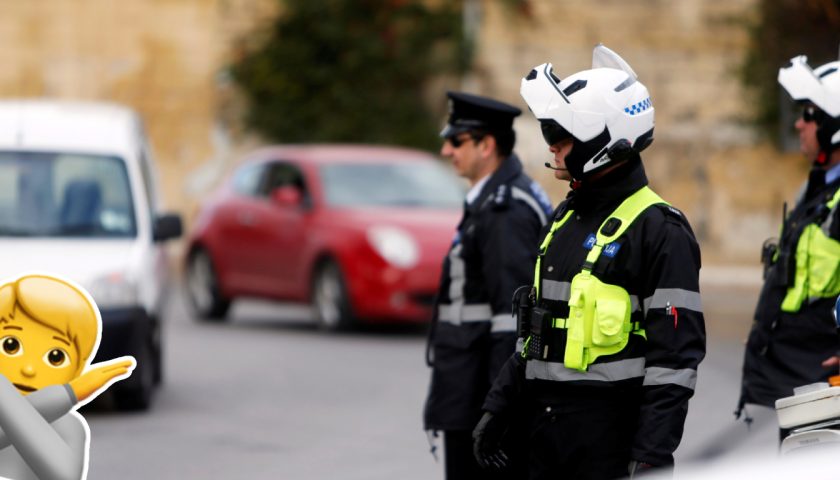 The local police force will no longer oversee traffic management when roads have to be blocked.     The Malta Police Union expressed that the decision by the police force to stop offering the service to manage traffic when roads must be blocked was taken without any consultation.     The service would see […]

Here’s How You Can Watch Tonight’s Meteor Shower 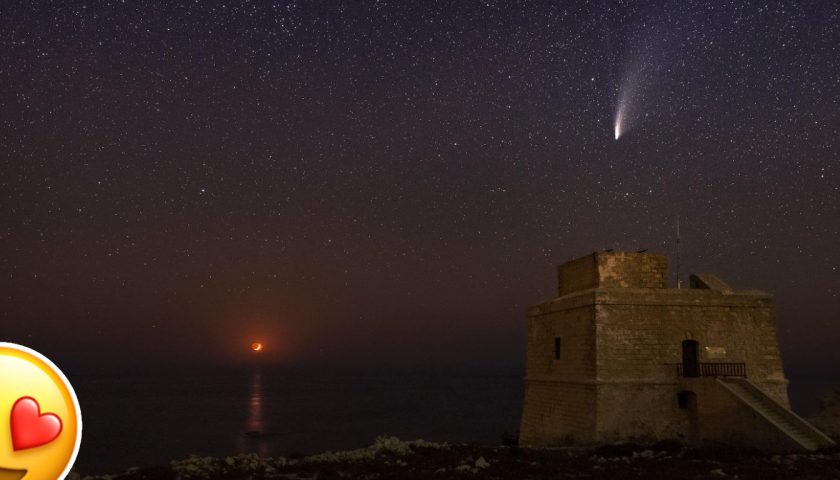 We’re officially approaching Santa Marija weekend, which could only mean one thing – meteor showers. Every time mid-August comes round, the Maltese Islands get to experience this astronomical phenomenon that only a few get to see…     Since Malta is highly afflicted by light pollution, it can make things harder when trying to […] 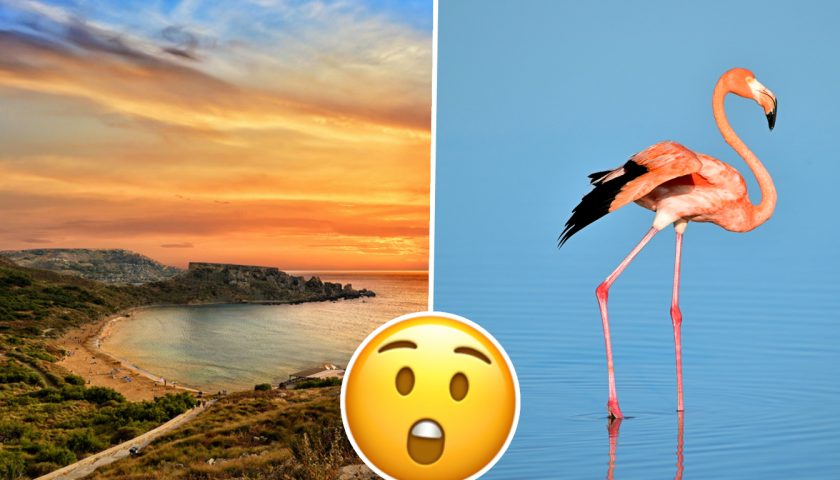 You might have seen dolphins in Malta, and you might’ve seen seagulls too… but have you ever witnessed a flamingo swimming in Maltese waters? Well, neither had we… until now.   Video Credits: One News   People who were swimming over at Għajn Tuffieħa surprisingly found themselves among a fellow yet unusual swimmer.   […] 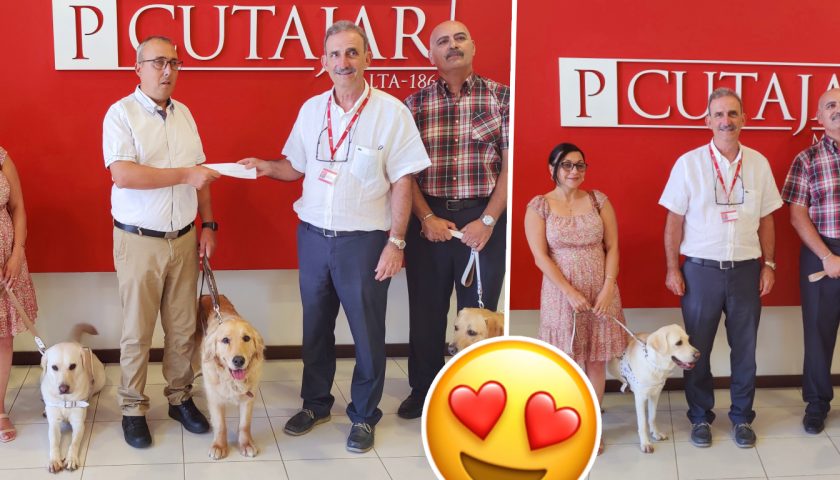 Meet Dora and Adel… two guide dogs that have just found their new home! The dogs were introduced to Denis Zammit Cutajar last week, the CEO of P. Cutajar & Co. Ltd and a trustee of the P. Cutajar foundation – a local independent foundation that was established in 2015.   The foundation looks […]