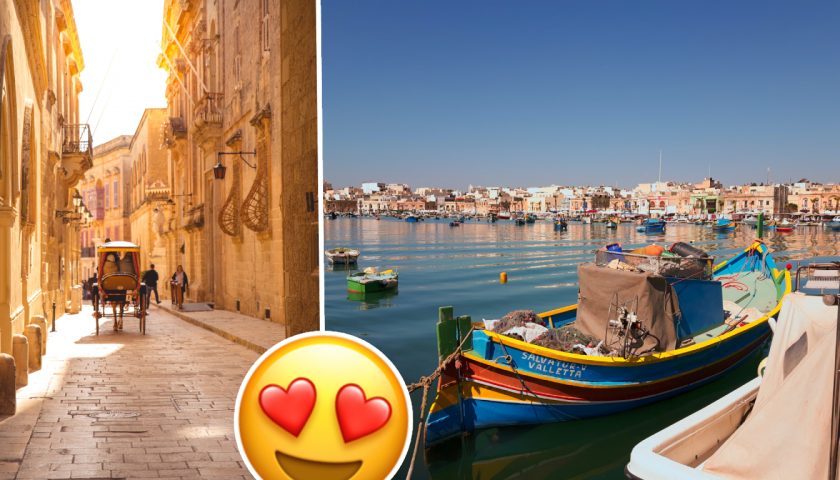 Our beloved Maltese Islands have been ranked among the best holiday islands in Europe, as revealed by a survey conducted by KAYAK, the world’s leading travel website.     Whilst Crete and Greece ranked at the top of this survey, Malta ranked 20th out of the 70 islands in Europe.     In a […] 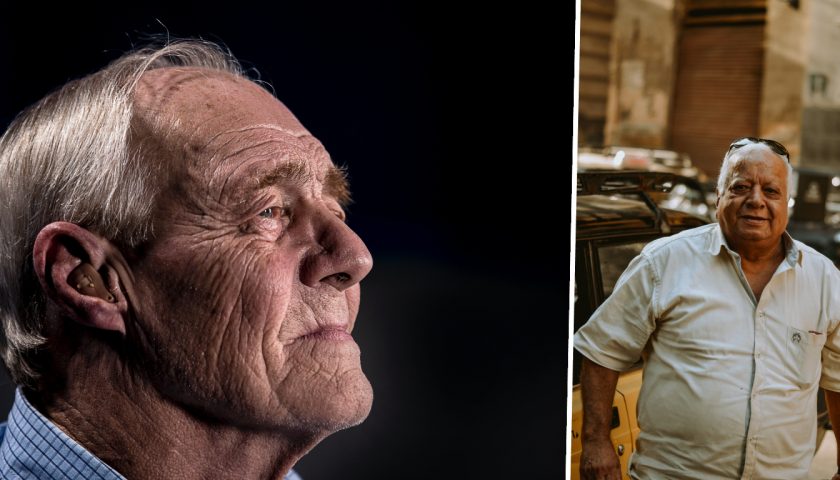 The Employers’ Association has issued a handful of proposals in an effort to deal with labour shortages. Among these proposals, they suggested that the government should offer a half pension to workers who choose to stay in employment between the pensionable and retirement age.     This would mean making hundreds of experienced workers […] 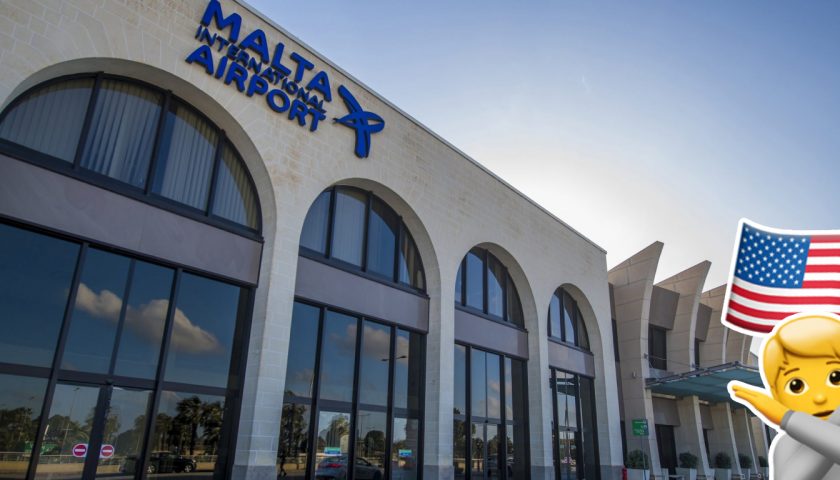 Malta has officially been added to the United States’ ‘very high risk’ travel list, alongside many other countries amid fears over the rapid spread of the pesky COVID Delta variant.     This news comes from the US Centres Disease Control and Prevention, which added a total of 16 countries to its red list. […] 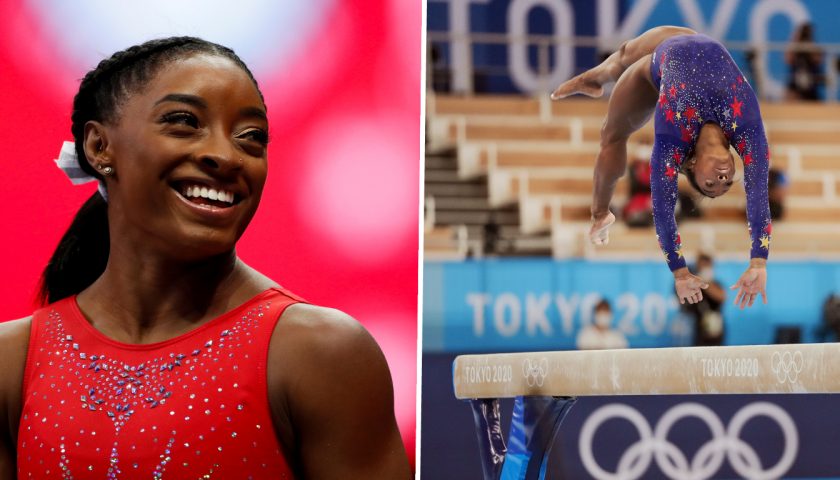 After withdrawing from the Tokyo Olympics last week due to ‘medical issues’, the Olympics took to Twitter to confirm that Simone Biles is making her return to the Games on August 3 for the women’s balance beam final, alongside Team USA teammate and gold medalist Suni Lee.   🌟 @simone_biles celebrating at Rio 2016! […] 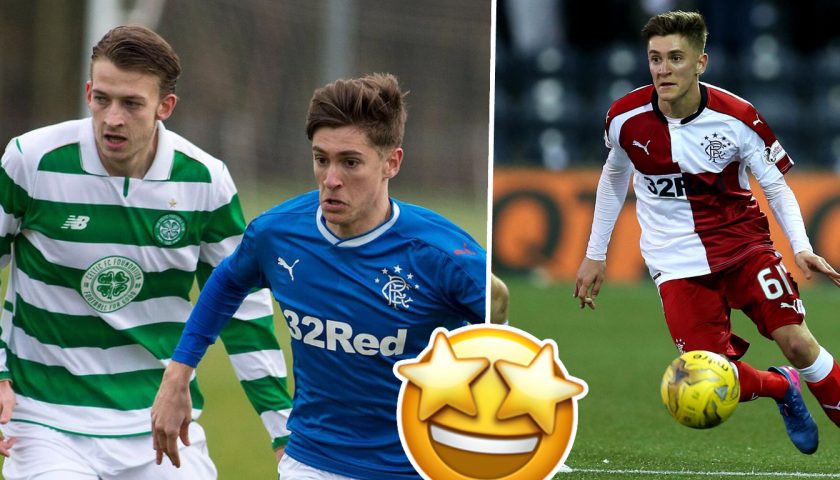 Maltese football player Myles Beerman has just completed his signing of a five-year contract with Sliema Wanderers!   Although Beerman was on the books of Hibernians, he spent last season on loan at Sliema Wanderers. Seeing that the Blues were keen to keep hold of the talented full-back, an agreement was reached with Hibernians […]