Meghan Markle and Prince Harry’s daughter, Lilibet Diana, has been officially added to the royal line of succession — seven weeks after her birth in California.     The official Royal.UK website was updated on Monday to show Lilibet as eighth in line to the British throne. This is one place behind her big […] 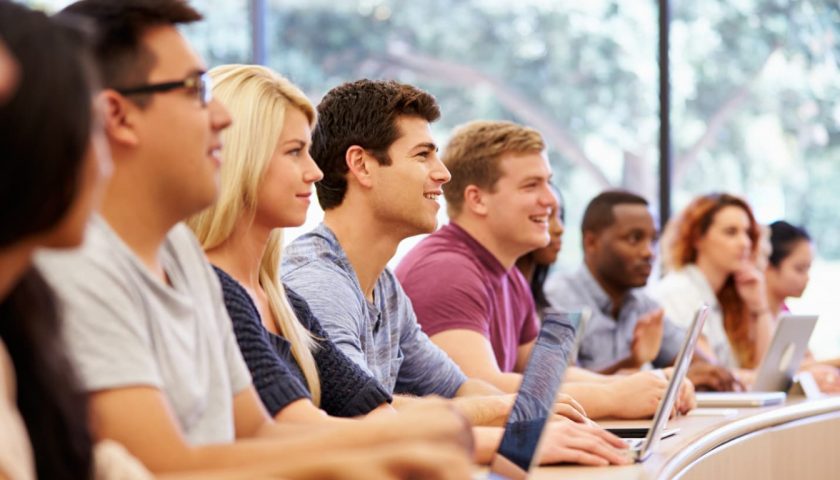 The health authorities can now give language schools the go-ahead to reopen if the exclusion from the closure rules is ‘deemed necessary or essential’ by the Superintendent of Public Health, aka Charmaine Gauci.     This came in a new legal notice published on Monday, outlining changes to rules. The government had ordered the […] 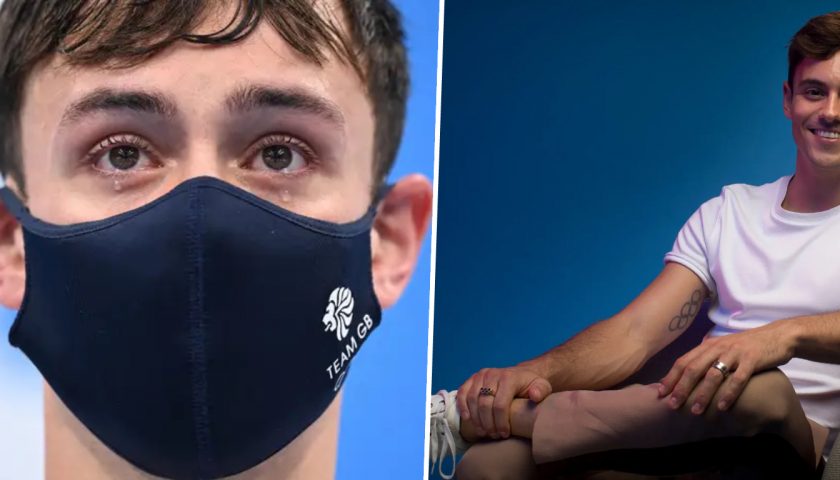 Olympic champion Tom Daley, 27, has spoken out about how proud he feels to be a gay man AND a first-time Olympic gold medalist. This is Daley’s first win since his Olympic debut in 2008.     Daley won gold alongside fellow diver Matty Lee. The pair achieved first place in the men’s synchronised […] 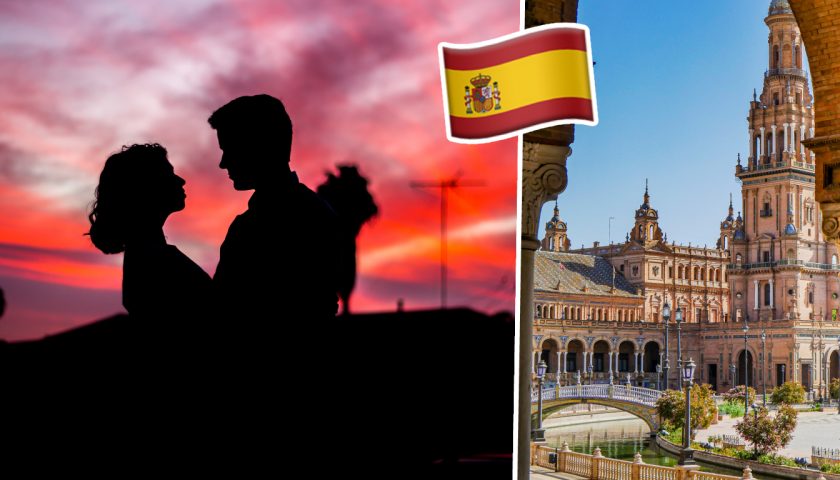 A Spanish region, Murcia, has decided to double down on its COVID-19 restrictions, with residents being banned from sleeping together if they don’t live in the same household.     This comes after a sudden surge in coronavirus cases. So, in an effort to curb the spread of the virus, the local government has […] 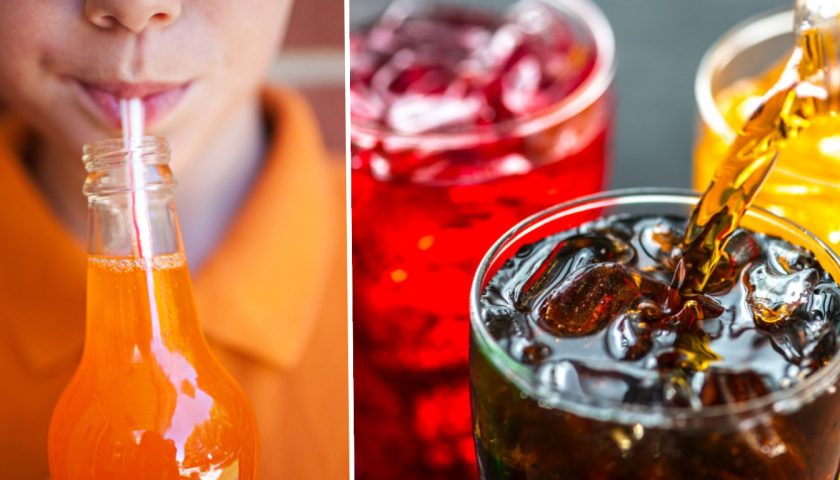 Statistics have found that the Maltese are the second largest people in the EU who consume ‘soft drinks’ with only the Belgians drinking more soft drinks than us.     This emerges from statistics published by Eurostat, which have been compiled based on information collected in 2019. The survey shows that 9% of those […] 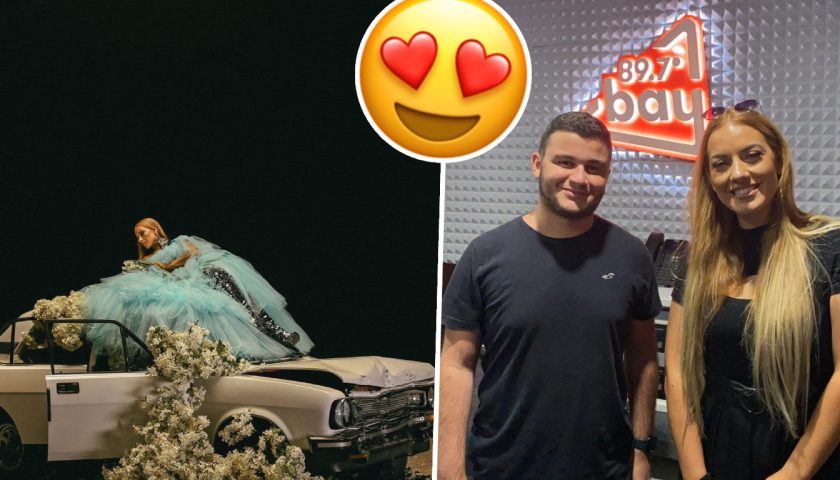 Up until this year, local singer and songwriter Brooke was keeping it on the down-low – but 2021 was her time to bounce back with her hit track ‘Over’. Brooke then sat down with Jake over here at 89.7 Bay to discuss her song and her plans from here on out…     View […] 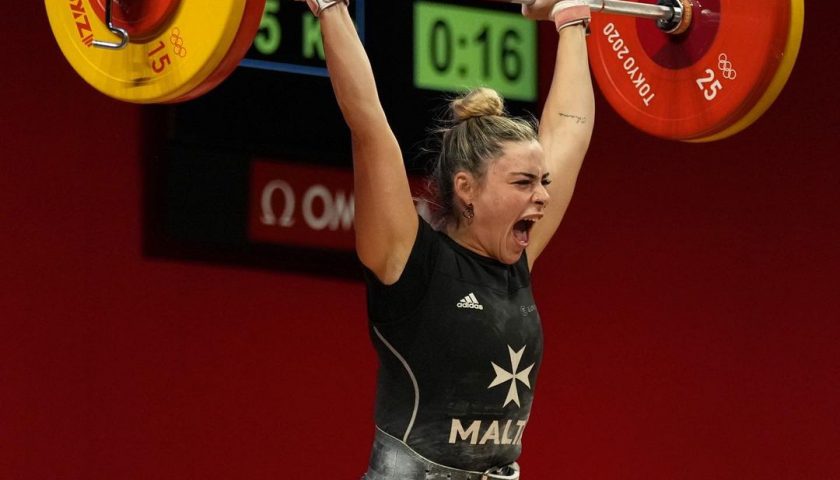 Yazmin Zammit Stevens, the first Maltese female weightlifter to compete in the Olympics, finished third in a group stage of the 64kg category. The Maltese Olympian placed third out of four competitors in Category B, with scores of 84 in the snatch and 189 in the clean and jerk.     Kiana Rose Elliot of […]